Weighing in on Great Whites with a Cape Cod Shark Specialist 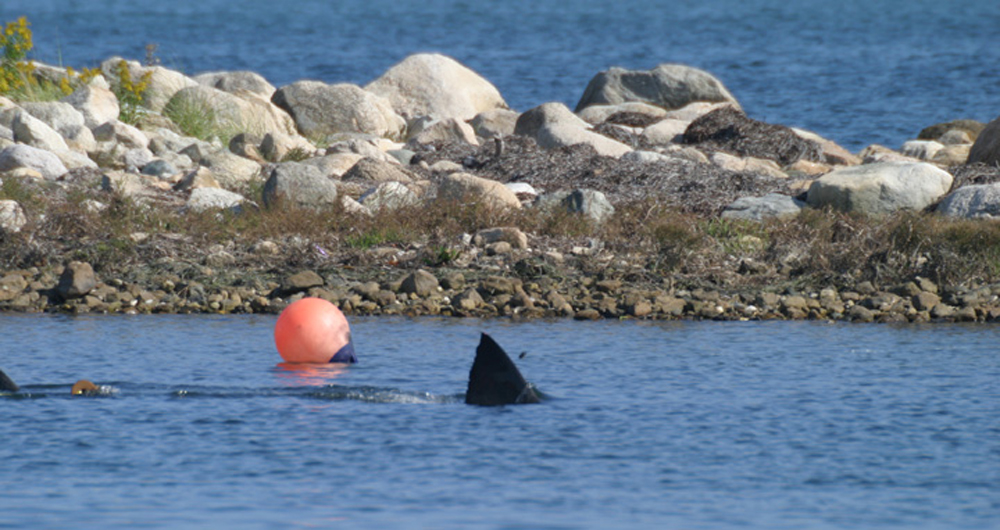 It is no secret pop culture loves to fetishize great white shark attacks, especially during the summer, early August to be specific.  In film, “Jaws” had a whole generation looking in their toilets before sitting down.  And who doesn’t lose sleep at night thinking about sharknados ravaging cities?  Then there are the real life stories of shark attacks that we hear year in and year out on the news.But how much of a threat are sharks compared to getting struck by lighting or a car accident?  According to Dr. Gregory Skomal, the project leader of the Massachusetts Shark Research Program, sharks are more likely to ignore us, unless of course, you look like a floating bag of blubber, in other words, a seal. “It’s no secret to scientists around the world that white sharks consume seals,” Dr. Skomal said.  “And, in essence, if you open this massive café, the white sharks will show up as customers.”

For 27 years, Dr. Skomal has been the Senior Marine Fisheries Biologist at the Massachusetts Office of Energy and Environmental Affairs. He has researched Whale Sharks in the Red Sea and swam with Greenland Sharks in the below freezing waters of Canada’s Arctic Circle.


Aside from those adventures, Dr. Skomal works daily as a “fisheries scientist, managing resources for habitat and sustainable levels, as well as an administrator, fieldworker and researcher focusing on shark habitats in and around Massachusetts.” 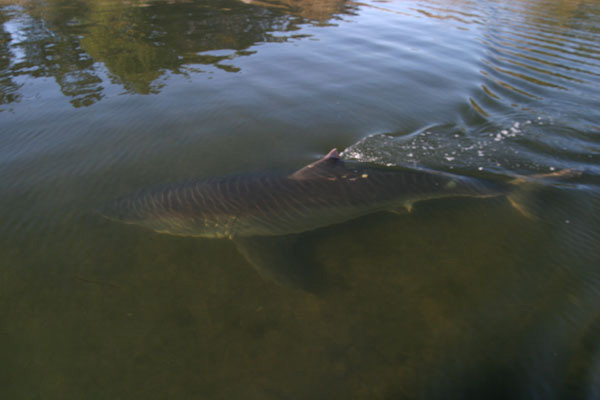 At a young age, Dr. Skomal, who collaborates with OCEARCH, a non-profit organization that researches and tracks great white sharks around the world, has had an affinity for sharks.


“It all started when I was fairly young even though I grew up on the Long Island Sound, a body of water that doesn’t draw kids to the ocean. I was fascinated by the work coming from Jacques Cousteau, and the movie ‘Jaws’ came out. The ocean, specifically sharks and aquariums, fascinated me. So what I couldn’t see in the ocean I built in my home.” 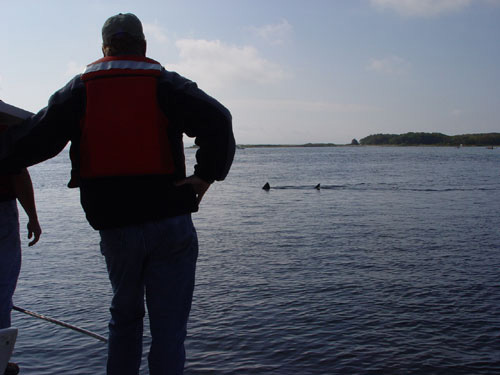 Although the sightings and growing presence of the great whites is a relatively new phenomenon, one only needs to look at seal populations to find out why.


“Over the course of the last 100 years, white sharks have basically wandered around the Western North Atlantic and haven’t spent a tremendous amount of time close to waters in Massachusetts,” Dr. Skomal said. “And that was predominantly driven by the fact that most of our robust seal populations that exist today did not exist before. The seal populations were really almost driven to the point of extinction by Native Americans and early settlers. Largely for food resources, fur and poaching.”


But as the 20th century went on and nature preservation took the political spotlight, federal bills, such as the Endangered Species Act, were passed to preserve seal populations. Since the seals grew in numbers around Massachusetts’ coasts, the sharks, specifically great whites, began to follow. 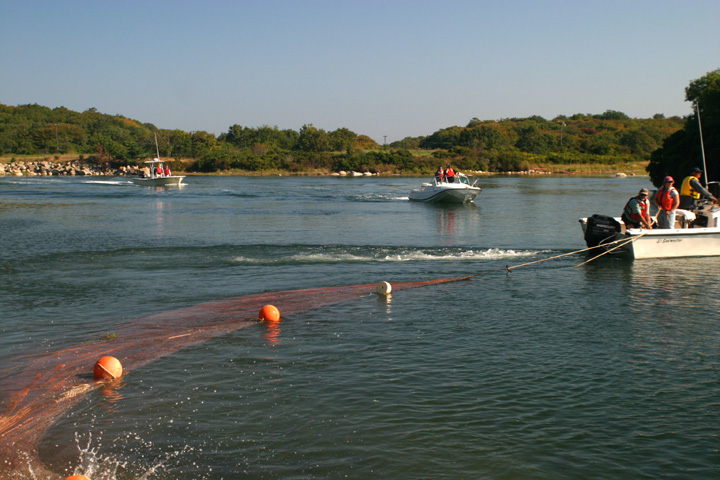 So, where exactly are these sharks today?


“Anywhere along the eastern seaboard of Cape Cod you will see a seal. But that doesn’t mean you’ll see a shark,” he said. “The sharks go where the high densities of seals are. And those areas are primarily south of Chatham inlet, down to Monomoy. Many of those areas are inaccessible to people so the likelihood of a human interaction with a shark are pretty slim.“


Also, don’t be fooled by those grainy reenactments you are certainly going to see on Discovery Channel’s “Shark Week,” where the shark is swimming in knee high water. According to Dr. Skomal, sharks along Massachusetts don’t like going in water shallower than six feet deep.


In addition to the recent spotting’s of great whites in Massachusetts, how about a “Sharknado 3” in Boston? Who wouldn’t want to see a shark infested Prudential Center and Tara Reid gorging on Lobster Rolls?