Here’s the Stunning Moment That Ended ‘Game of Thrones’ 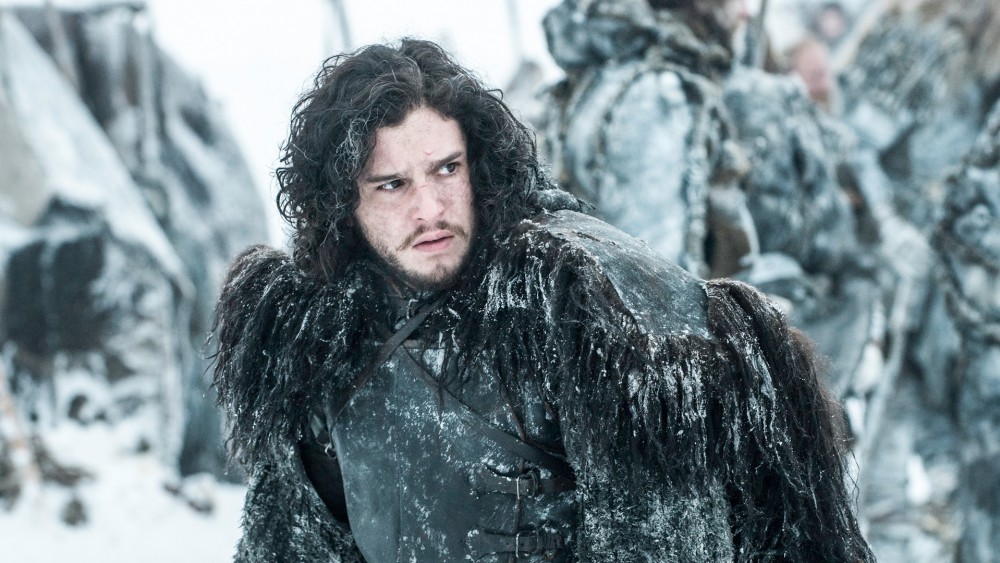 SPOILER ALERT: Major plot points of the season premiere of Game of Thrones are revealed in this post.

Thrones has returned and a major character was killed. Obviously.

The slow-burning season five premiere finally began to scorch when Mance, the King-Beyond-the-Wall doth(raki) protest too much and paid the price.

Last we ventured Beyond The Wall, Jon Snow was meeting with Mance Rayder to parley a compromise between the wildlings and the Night’s Watch. A pow-wow interrupted by the sound of war horns. Stannis Baratheon, Melisandre and a hundreds-strong army had arrived to save the Night’s Watch. When Mance refused to kneel and show his respect to Stannis, he was threatened with death. Jon, however, convinced Stannis to only arrest Mance.

It was a captivity that didn’t last long.

In the season premiere, Jon came to the cell where Mance was being held. Literally at death’s door, Jon urges him to kneel before Stannis and give the Lord of Dragonstone the respect he demands. Mance refuses which Jon believes to be a terrible mistake.

“The freedom to make my own mistakes was all I ever wanted,” Mance replied.

Mance is led outside where his death-by-burning awaits. As a crowd watches on, Stannis once again provides him with an ultimatum.

“You’ve been called the King-Beyond-the-Wall,” said Stannis. “Essos only has one king. Bend the knee, I promise you mercy. Kneel and live.”

“This was my home for many years,” Mance responded. “I wish you good fortune in the wars to come.”

Stannis nods and Mance is tied onto a pyre. Melisandre waxes poetic about choosing good over evil and the true God over the false as she circles around him. Blaming Mance as a false king leading his people into darkness, she lights a fire at Mance’s feet.

Visibly disgusted as the flames rise around Mance, Jon runs off. Mance coughs and moans as reactions among the mob around him range between disgust, indifference and satisfaction. Just when his agony appears to be at its most insufferable, an arrow strikes him in the chest. Shot by Jon.

Will there be consequences for Jon’s act of mercy? Obviously.