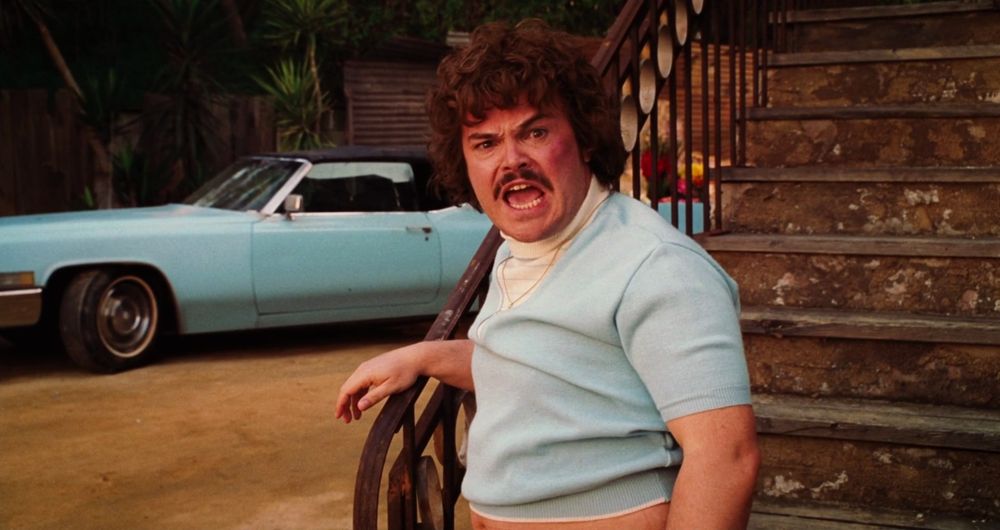 A cold January night is the perfect time to order some bad Chinese takeout while watching certain Netflix titles for what could be the last time.

While it is never easy to say goodbye, we can at least marathon through them without feeling guilty (there’s not much else to do in January, let’s be honest). This by no means is an exhaustive list, but be sure to watch some, if not all, before these are taken off Netflix at the end of the month.

Academy Award winner Sean Connery is the first of many to play the irresistible James Bond. The agent fakes his own death with hopes to recover missing American and Russian spacecrafts. The two nations naturally point fingers at one another and are at the brink of a nuclear war. With the help of Tiger Tanaka (Tetsuro Tamba) and Bond girl Aki (Akiko Wakabayashi), the A-squad unravels a global conspiracy.

In this Neil Simon comedy, writer Nick Gardenia (Chevy Chase) is coerced into robbing a bank and seeks the help of his ex-wife and public defender Glenda Parks (Goldie Hawn). Ira Parks, current husband of Glenda, is running for State Attorney General and is worried his connection to Gardenia will tarnish his campaign.

If you don’t find the thought of Jack Black in a Spanish wrestling outfit with a regrettable hair-do amusing, then Nacho Libre probably isn’t the film for you. Black plays Ignacio — a chef for a monastery that is home to many orphans. Nacho, who is deeply attached to the children, wants to better feed them but with limited money, that proves to be difficult. Always having a passion for wrestling, he disguises himself as a Lucha Libre wrestler to raise money. A sport that is considered a sin by the church, he must disguise his identity and in the midst of it all, he also tries to win the love of Sister Encaración (Ana de la Reguera).

If you enjoyed the film Prisoners, then you’re sure to love Zodiac. Based on true events, the movie tells the mystery of a notorious serial killer. The murderer strings the police along with letters, ciphers and pieces of evidence as investigators become obsessed with unmasking the Zodiac’s identity. Starring Jake Gyllenhaal, Mark Ruffalo and Robert Downey Jr., this 2007 thriller is not only intense but it keeps you on edge the whole time.

One of the most quotable, and in turn, overquoted movies of the’90s (back in Adam Sandler’s golden days), Happy Gilmore is on TV all the time, so this one isn’t so tragic. Still, if you’re looking for some laughs this January, this 1996 comedy isn’t a bad bet.

Did you have any clue that this film even existed? Probably not. But now that you do, you better hurry up and watch it. A whopping 0% on the Tomatometer, this is sure to please lovers of obscure sequels.

To find out which other titles will retire soon, check it out here.

Golden Globe and Emmy nominee Benjamin Wallfisch is the composer responsible for the score of the hit movie IT. I talked to Ben about his approach to scoring the new version of this iconic story and his thoughts on film and music overall. Some very insightful commentary; listen in. END_OF_DOCUMENT_TOKEN_TO_BE_REPLACED

Rupert Gregson-Williams is an award-winning film composer. He just so happened to compose the score for this summer’s big blockbuster Wonder Woman. We talked about his beginnings in film scoring, film scores that move and inspire him and, of course, Wonder Woman. END_OF_DOCUMENT_TOKEN_TO_BE_REPLACED

Jeff Rapsis is a New England-based composer and performer. Lately, he’s been creating live musical scores for silent film screenings. I talked to him about his process and a few of his upcoming performances at The Capitol Theatre in Arlington and the Somerville Theatre. You can keep track of where else Jeff is scoring silent films here. END_OF_DOCUMENT_TOKEN_TO_BE_REPLACED

Planning on seeing Rogue One: A Star Wars Story when it opens this weekend? I joined Adam 12 to give you an idea of what to expect. But don’t worry, I didn’t give anything away. END_OF_DOCUMENT_TOKEN_TO_BE_REPLACED

Always a pleasure to have Boston.com’s Perry Eaton in studio for a chat. After we talked a bit about Pearl Jam at Fenway and Perry’s new podcast, he filled us in on Game of Thrones live and Narragansett’s new Bananagrams-themed brew. END_OF_DOCUMENT_TOKEN_TO_BE_REPLACED