Watch Stephen Colbert put this poor, impoverished Harvard grad up for adoption on The Late Show 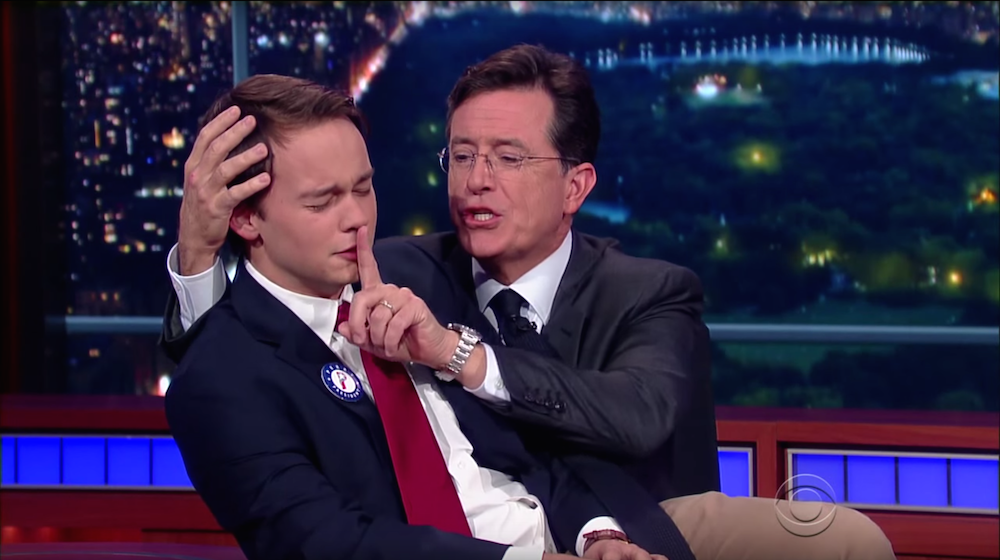 If you’re looking to support Marco Rubio’s campaigns, there’s a lot of ways to do it.

You can buy a “Marco polo.” 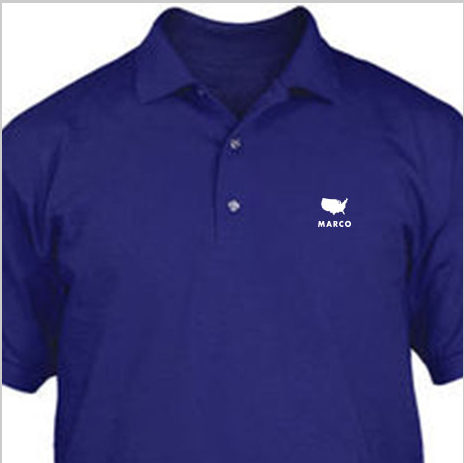 You can buy a water bottle that says “Water great nation,” proceeds for which will hopefully go toward hiring staff members that can write better puns.

You can also, according to The Late Show, “adopt a staffer” for $250, a fact which Stephen Colbert lampooned on last night with a spot-on parody of the old “just 80 cents a day” commercials for the Christian Children’s Fund.

“Hello, I’m Stephen Colbert,” he begins. “As I speak, Rubio campaign staffers are digging through garbage looking for used coffee filters to turn into tacos. These staffers work 80 hours a week, and use wet paper towels to take a bum shower in the bathroom of an Iowa Dunkin’ Donuts.”

“But for just $250 a day, the price of a cup of coffee every 11 minutes,” he continues. “Which is less than they drink — you can send these staffers the help they so desperately need to keep going.”

Then, in a trick pioneered by pet adoption commercials, Colbert brings out an adorable impoverished orphan.

Tyler is a staffer for former Texas Governor Rick Perry’s now-defunct presidential campaign, who, according to Colbert, will have to be put down.

“I went to Harvard!” Tyler cries. “Shh, shh,” Colbert replies. “None of that matters now.”

As luck would have it, that poor Perry staffer actually is a Harvard grad. Tyler Hall isn’t really a Rubio staffer, of course: he does work for The Late Show as a researcher, occasional joke contributor, and apparently as a baby-faced junior-level GOP campaign employee stand-in.

Check out the entire clip below.