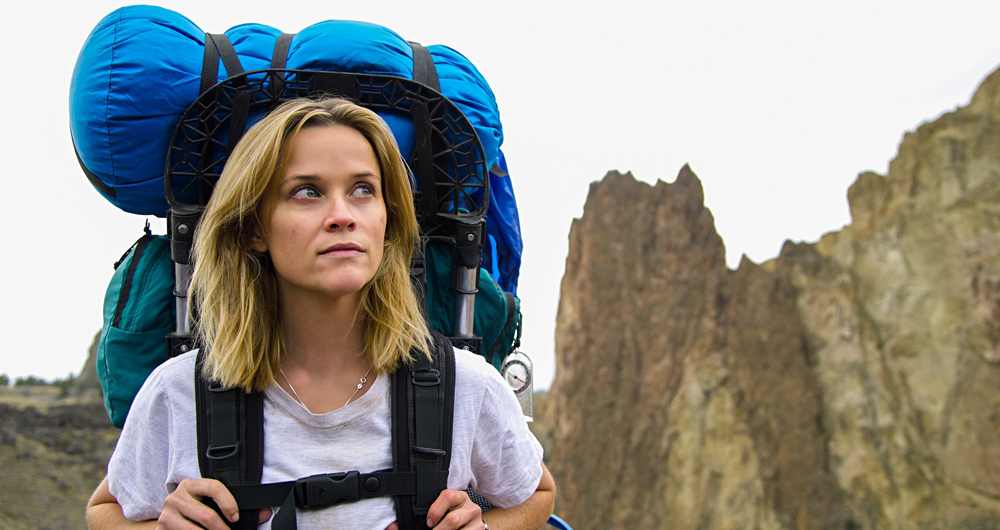 Awards contender, awards contender, blah blah blah. You know the drill. This week sees the release of “Wild,” directed by Jean-Marc Vallée (of “Dallas Buyers Club,” yawn) and starring Reese Witherspoon (of a bunch of stuff you probably know). Based on a true story, “Wild” tells the tale of a woman who, after years of spiraling out of control following the death of her mother and dissolution of her marriage, decides to hike more than a thousand miles in the wilderness by herself. The catch? She has absolutely no experience.

This genre of redemption and/or discovery through survival isn’t really anything new. It’s been done and done, but what do the critics have to say? Well, they’ve largely been positive, calling it inspirational and powerful, with particular praise for Witherspoon, who’s having something of a comeback this year.

I, personally, think it’s well-trodden territory, and although Witherspoon may bring depth and power to the role, I don’t have much of an interest in catching this one in theaters. If you’re like me and would prefer to pass but still want some stuff to watch (or if you do want to catch this one), here are five other movies about survival.

Featuring more than a few familiar faces (all doing fine work), most of the weight of “Into the Wild” is put upon Emile Hirsch’s shoulders, and he largely succeeds.
While it’s not surprising that a work by Danny Boyle is kinetic, it’s surprising that a work about a man trapped against a stone wall is.
Starring Robert Redford in a nearly wordless performance, “All Is Lost” cuts out everything else (exposition, backstory, etc.) to simply tell the story of one man’s survival.
Werner Herzog continues shaking his fist at nature with this one, which tells the true story of a pilot who crashes and is taken prisoner during the Vietnam War.
While not quite “nature,” “Gravity” explores one woman’s survival in the expanse of space. While not believable whatsoever, it serves as an allegory of overcoming adversity and loss.