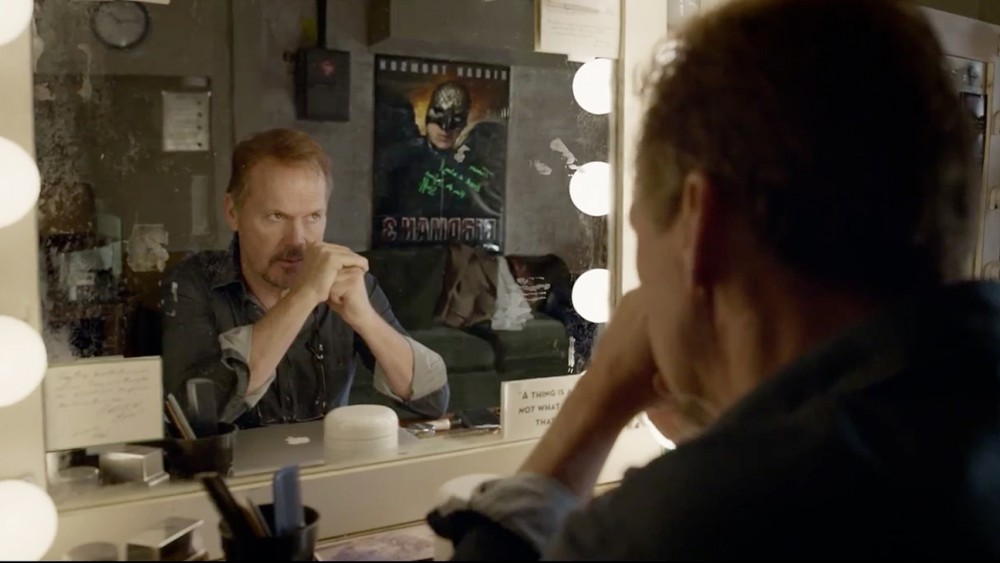 Awards season is in full swing, and this week sees the release of another heavyweight contender, Alejandro González Iñárritu’s “Birdman,” starring Michael Keaton, Edward Norton, Naomi Watts, Emma Stone, Zach Galifianakis, Andrea Riseborough, and Amy Ryan.  In the meta-showbiz satire/backstage drama/magical realist/character piece, Keaton stars as an aging actor who can only be remembered for his role as a superhero called Birdman (sound familiar?) as he attempts to mount a Broadway show.  Fun fact: most of the film is shot to resemble a single, unbroken take.

Early word for “Birdman” has been positive overall, with critics praising Iñárritu, cinematographer Emmanuel Lubezki, and the performances, particularly Keaton (in what has been heralded as a major comeback role).  It’s been said that the film has been hard to classify, whipping around several different genres and tones.  And there have been a few dissenters, who call the film another pretentious mess from an overrated director.  While I myself have not been a fan of much of Iñárritu’s work, “Birdman” seems like a can’t-miss, with so many wonderful elements at play, that it can’t be that bad, right?  If you’re like me and would be willing to dish out the money for a ticket, or you rather not bother but still want something good to watch, here are five similar films that capture the different tones of “Birdman.”

“The Producers” is a lot of different things: Mel Brooks at the peak of his powers, one of the funniest movies of all time, a brilliant showcase for Gene Wilder’s singular comedic energy, a Broadway satire, and more. A theatrical producer and an accountant try to put on a Broadway show that’s sure to be a major flop (“Springtime for Hitler,” anyone?), planning to run off with investors’ money after opening night. The whole movie pokes fun at theatre and the people behind the scenes that make it happen, with an absurdist sensibility and joke-a-minute pacing.
Like most John Cassavetes films, “Opening Night” features a knockout performance by Gena Rowlands, this time as a troubled, aging actress on the opening night of a new Broadway play. In this backstage drama, the friction between on-stage and off-stage action shows what it takes to put on a Broadway show. Beneath that, however, is a raw, dense film about the impact of time and aging and the sense of crisis and anxiety that comes with it.
In this American classic, William Holden and Gloria Swanson star, respectively, as an unsuccessful screenwriter and a fading silent movie star (which resembles Swanson’s actual career arc). Equal parts film noir and cold, biting satire (typical of Billy Wilder), “Sunset Boulevard” should be seen for its haunting, almost ghostly depiction of Hollywood and Swanson’s iconic performance of madness. All right, Mr. DeMille, I’m ready for my close-up.
“Black Swan” is a wildly melodramatic backstage look at the world of ballet, an intoxicating cocktail of exaggerated emotions, rich metaphor, and psychological thrills. Natalie Portman gives a career-best performance as a fragile, meek dancer who receives the role of a lifetime as the Swan Queen in a new production of “Swan Lake.” And then… things get weird. With a lesbian side-plot, mommy issues, and more, in lesser hands, the film could’ve been a mess. But in Aronofsky’s hands, the film is a raw, dark, hypnotic portrait of what it means to suffer for your art.
And… let’s cap it off with a little fun.