Watch Dog: 5 Films Similar to ‘This Is Where I Leave You’ 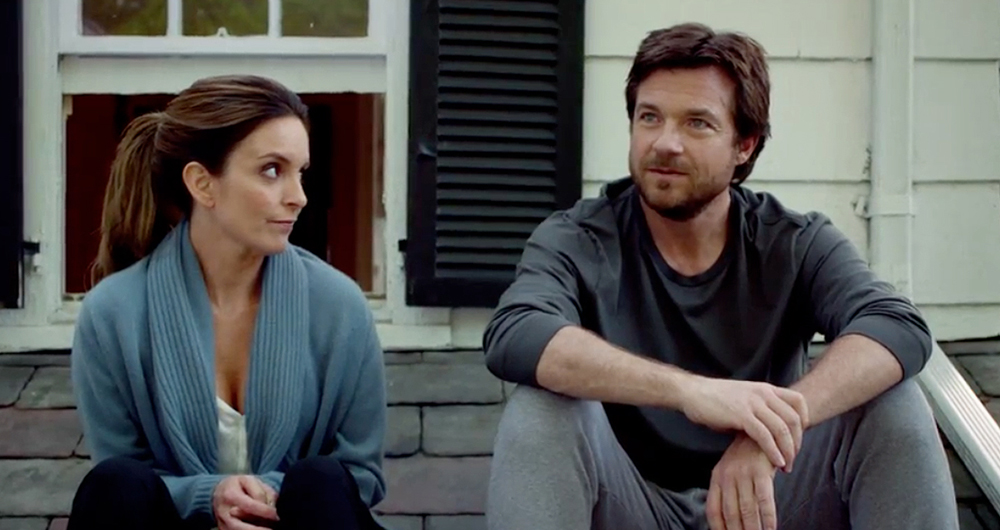 This Friday sees the release of the ensemble family dramedy “This Is Where I Leave You,” directed by Shawn Levy (behind *ahem* classics like “Cheaper by the Dozen,” “Night at the Museum,” and “The Internship”) and based on the book by Jonathan Tropper.  Despite a terrific cast, including Jason Bateman, Tina Fey, Adam Driver, Corey Stoll, Rose Byrne, and Jane Fonda, the film looks like a sour mix of family “insight” and broad comedy.

And the critics seem to agree.  The general consensus appears to be that the film wastes its knockout of a cast between “pat-ya-on-the-back” life lessons and jokes left over from some failed CBS sitcom.  Despite my love for the talented actors and actresses on hand, I’m going to have to turn a blind eye to this one.  So, if you’re like me and rather not spend the money (or if you are interested and just want some cinematic goodness), here are five alternatives to “This Is Where I Leave You” about dysfunctional sibling relationships.

One of Woody Allen’s greatest films, “Hannah and Her Sisters” is a brilliant comedy-drama that begins and ends with a family Thanksgiving dinner. What happens in between is a web of stories following the extended family, with romantic betrayals, health scares, and more. The insight into familial and romantic relationships is serious, but the film never loses its sense of humor. And the transitions are seamless.
This film, while great, would be nothing without Anne Hathaway’s lead performance as Kym, a former drug addict on leave from a rehabilitation center so she can go home for her sister’s wedding. Lent a certain vitality and naturalism via a cinéma vérité style, “Rachel Getting Married” portrays family with equal amounts of pain and joy, unafraid to make its characters unlikable. This especially holds true of Hathaway’s character, who is selfish and destructive, and yet, it’s hard not to feel for her. Such is her talent and the talent of director, Jonathan Demme.
One of the greatest portrayals of an adult sister and brother relationship, “You Can Count on Me” thrives on its dialogue and characters. Equal parts slice-of-life, family drama, and character study, the film is simple but well-executed, with a warmth and lack of condescension that is becoming increasingly rare. It also features what may be the greatest performance by the wonderful Laura Linney.
Upon its initial release, “Margot at the Wedding” was generally dismissed because its characters were deemed too unlikable. But who cares how likable the characters are when the writing is this biting and acidic? Baumbach’s interest in dysfunctional familial relationships is on display once again, but the tension and bitterness are turned up a notch, aimed at the relationship between a writer and her more easygoing sister. Nicole Kidman is fantastic, reading each line of dialogue as a critical attack. It’s not exactly pleasant, but sometimes family isn’t.
And to lighten the mood…