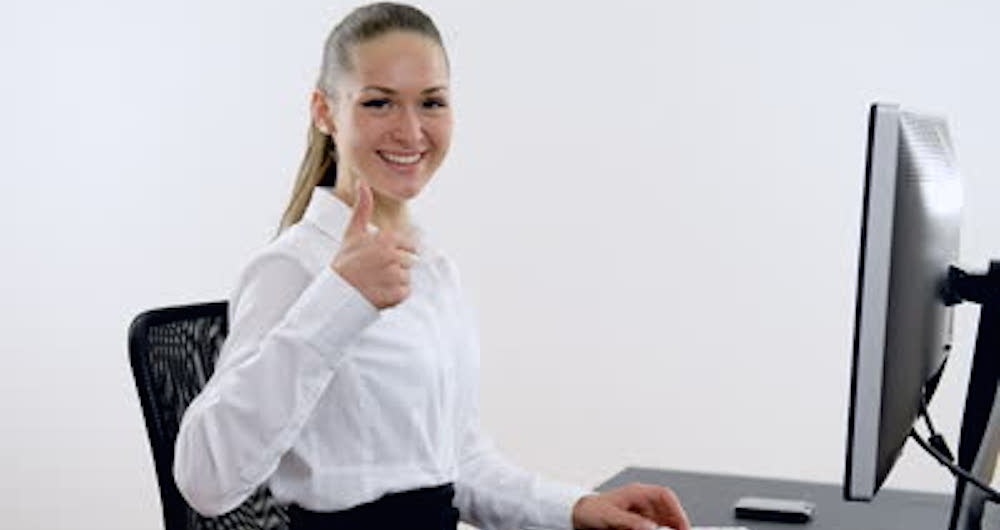 While it’s still not possible to major in memes or get a Bachelor’s degree in Buzzfeed, one Ivy League university is offering a class called “Wasting Time on the Internet,” where, for three hours a week, students do exactly that.

The course will be offered next semester through the University of Pennsylvania’s English Department, where students will attempt to track their activities over three hours of digital time-wasting in order to produce a piece of creative writing. The course’s professor, Kenneth Goldsmith, told Vice he believes the notion that the Internet is making us dumber is… well, dumb.

I’m very tired of reading articles in the New York Times every week that make us feel bad about spending so much time on the internet, about dividing our attention so many times,” Kenneth Goldsmith, a world-renowned poet and the course’s professor, told me. “I think it’s complete bullshit that the internet is making us dumber. I think the internet is making us smarter. There’s this new morality built around guilt and shame in the digital age.”

I don’t know of any data that supports browsing the Internet making you smarter, but I do know reading YouTube comments makes me feel smarter. But Goldsmith believes there are real benefits to Internet time-wasting. He suggests that when attempting to create a work of art, the mindless scrolling and multitasking over multiple devices could allow our brains to tap into its creative subconscious and produce a work of art while in an electro-meditative state.

We’re trying to wrench an artistic product out of that state of distraction that’s naturally created by talking on the phone with someone and surfing the internet at the same time, or by watching a video and chatting,” he said. “That’s the desired state in the class—even half being there is too generous. I want their attention across tablets, phones, screens, music. I want it divided many, many times.”

Goldsmith is the same professor who wants to print the entire Internet, and considers the Internet “the greatest poem ever written,” even though no one can read it because of its size, so your opinion of his course may depend on your tolerance for contemporary surrealist art. But if a man pretending to be an automated Twitter bot selling e-books about horses can end up in the New Yorker for his multi-year performance art piece, anything is possible.

HUBweek came to Boston, and we were there to take it all in. END_OF_DOCUMENT_TOKEN_TO_BE_REPLACED

This should never have happened. END_OF_DOCUMENT_TOKEN_TO_BE_REPLACED

I spend far too much time on Twitter. Here’s a handful of posts from last year that I found to be entertaining on one level or another. Enjoy. END_OF_DOCUMENT_TOKEN_TO_BE_REPLACED

Apologies in advance for burying this in your skull forever. END_OF_DOCUMENT_TOKEN_TO_BE_REPLACED

If you like cover songs, you’re gonna love this. And by love, we mean probably hate. END_OF_DOCUMENT_TOKEN_TO_BE_REPLACED

Whether you celebrate the unofficial beginning of summer on Memorial Day weekend, or Meteorological Summer on June 1, or the Summer Solstice, make no mistake: summer is here. END_OF_DOCUMENT_TOKEN_TO_BE_REPLACED

The nu-metal mainstays have covered the unlikeliest of songs. END_OF_DOCUMENT_TOKEN_TO_BE_REPLACED