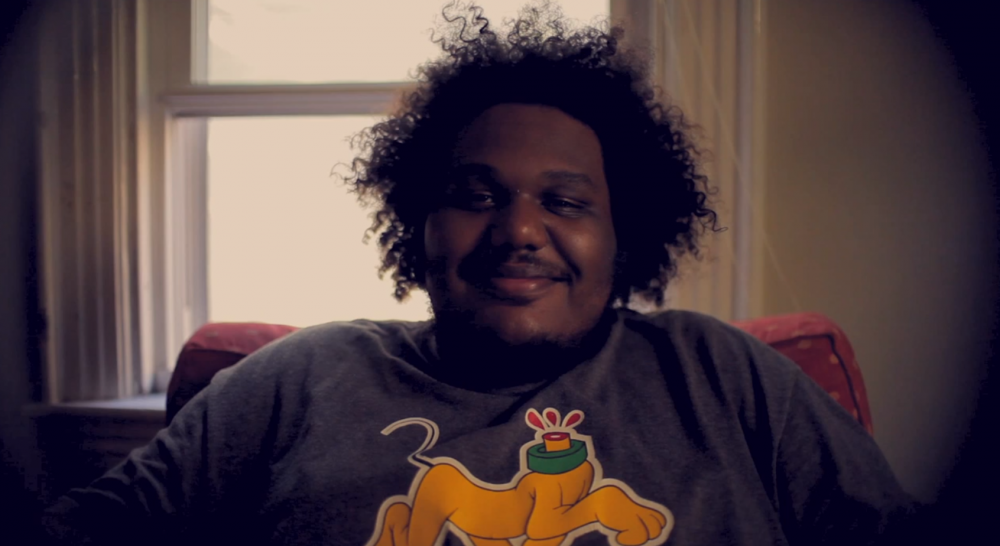 Roxbury-bred rhymer Michael Christmas introduced an entirely new style to local hip-hop when he emerged in late 2012 with his debut “Fuck an EP.” After countless local gigs and a handful of viral music videos, Christmas, 19, now aims to build upon his quick rise with the release of his first full-length “Is This Art” on Feb. 19. While waiting for “Is This Art” to drop, Christmas provided us with our mid-week playlist, which he describes as his favorite songs to listen to while riding the bus. “I listen to most of these songs, like, everyday,” he says. “The idea of music on the bus is really cool to me, it’s like how you escape the hectic discomfort of being on a packed vehicle with strangers.”

What can we expect from “Is this Art”? In a genre built by tiresome over-confidence, the local oddball provides a fresh perspective, using awkwardness to his advantage and embracing the bizarre and unglamorous details of ordinary life. Lyrically, Christmas takes pleasure in poking fun at blasé regularity with his deadpan mock of everyday routines, but keeps it both hyper-relevant with stoner-rap wit and spacey with cloud-rap charm.

It’s no surprise that the lyricist is gaining an Internet following. His light-hearted charisma is something that anyone could rally behind, whether its Odd Future swag-rap junkies or hip-hop purists looking for something refreshing. In the same vein, he’s a personality that Boston could easily embrace. He’s young, but one listen to tracks like “Daily” or “Michael Cera,” shows that Michael Christmas is no rookie. Instead, he’s poised to be local hip-hop’s new goldenboy.