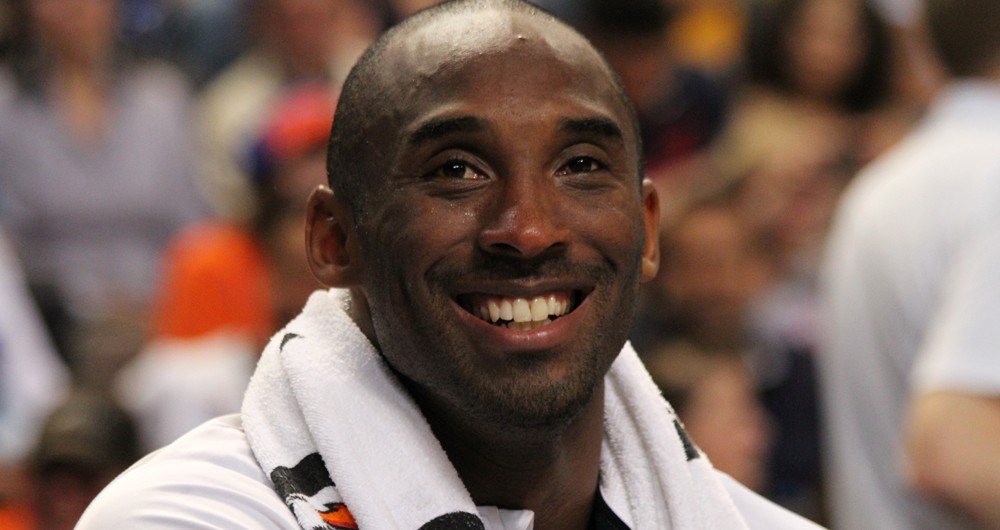 Who could forget the 2008 and 2010 NBA Championship series. Remember the feeling of rage that you experienced whenever Kobe Bryant shot the ball, or complained about a call, or played defense, or pretty much did anything? Apparently such enthusiasm is just as real on the west coast, real enough that a Kobe supporter went so far as to drive 35 minutes on Christmas day to attempt to fight a man who was lobbing disses at the Lakers star on Twitter.

It all started when Twitter user @SnottieDrippen modified the tweet of @MyTweetsRealAF, likely not looking for trouble, but poking fun at his comparison of the Lakers without Kobe to the Thunder without Kevin Durant.

Before you jump in someone’s mentions you don’t follow, might want to find the context of the tweets, fuck stick. @SnottieDrippen

If you think the Lakers are better team without Kobe cuz of his shooting %, you are a bafoon. Lmaooo!!!! @SnottieDrippen

Seems like simple cyber-trash talk, all in good fun, right? The battle had only just begun. Did we mention that this was also on Christmas day?

Loser??? I bet I don't lose the fight!!! Lmaoo! You in San Diego right??? @SnottieDrippen

“@SnottieDrippen: RT if @MyTweetsRealAF is not a "real n*gga" on here.” I'm real enough to meet, and beat your ass. How's Temecula sound?

So it’s now officially a fight, at least as far as @MyTweetsRealAF is concerned. @SnottieDrippen has different plans though– plans that include continuing to troll his newfound adversary from the comfort of his mom’s house in Arizona. This is all on Christmas Day, let me remind you.

@thetillshow @daniecal he definitely won't find me because I'm in Arizona at my mom's crib. Imagine how pissed he's gonna be.

Just in case Twitter didn’t think he was serious, @MyTweetsRealAF made sure people knew he meant business, likely chugging Red Bull and blasting Rage Against the Machine as he approached Temecula.

You can probably predict how the rest of the story goes. @MyTweetsRealAF arrives in Temecula, with @SnottieDrippen nowhere in sight. @MyTweetsRealAF takes a photo of himself giving the middle finger in front of the Welcome to Temecula sign, and claiming he won the dispute. @SnottieDrippen doesn’t reply, but maybe to more levelheaded audience members, that was the best possible move.

It may have been stupid, but it was enough for SportsCenter to make reference to it (not exactly the best measurement of how stupid something is). I wonder what Kobe thinks of the whole thing?

The Black and Gold continue their run tonight at TD Garden. END_OF_DOCUMENT_TOKEN_TO_BE_REPLACED

Who will make the Class of 2018? END_OF_DOCUMENT_TOKEN_TO_BE_REPLACED

It’s been awhile since we talked Black and Gold. END_OF_DOCUMENT_TOKEN_TO_BE_REPLACED

You’re going to wish you were in the Northern Alps. END_OF_DOCUMENT_TOKEN_TO_BE_REPLACED

END_OF_DOCUMENT_TOKEN_TO_BE_REPLACED

Bill might be “on to Tennessee,” but we’re not. END_OF_DOCUMENT_TOKEN_TO_BE_REPLACED