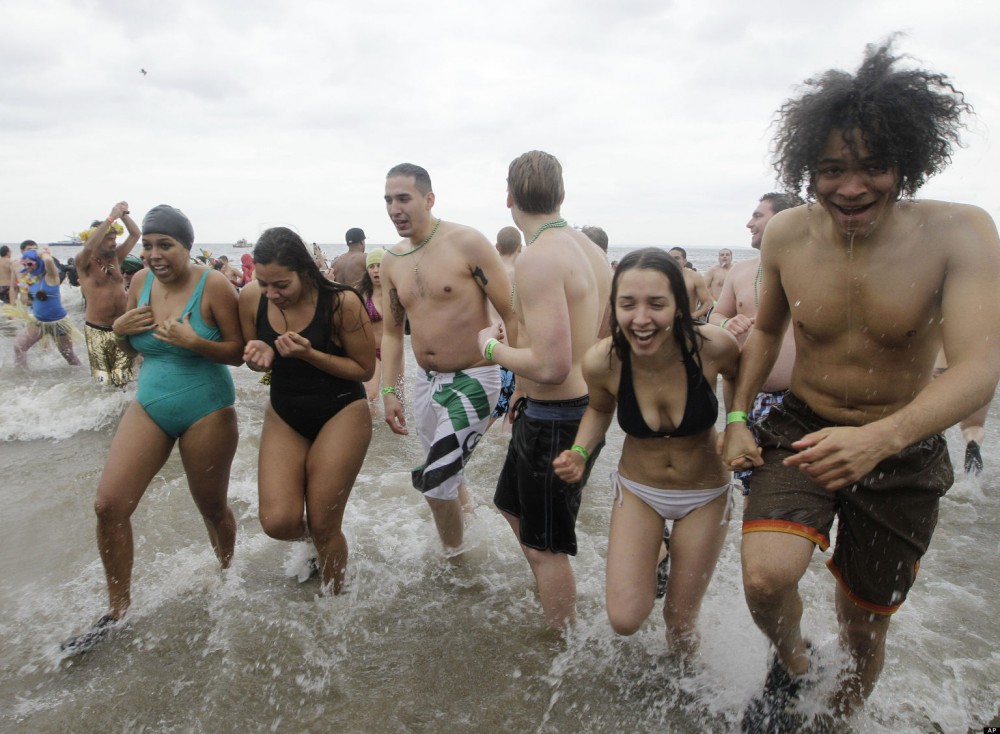 It may be another holiday week, but pace yourselves — there’s plenty of fun to be had. Whether you’re soaking in some live music or heading to Copley Square to count down to 2014, make sure you have enough gas left in the tank for everything else that’s going on.

The Buffalo-based indie punk trio makes a stop in Allston, touring behind this year’s “The Distance is So Big.” The band is joined by Richmond rockers Sundials and locals Save Ends (9 p.m., $10, 18+).
The rock continues on Mondays at ZuZu, this time with a free show shared by locals These Wild Plains and Mean Creek drummer Mikey Holland’s newest project The Dazies (10 p.m., free, 21+).
The tradition continues this New Year’s Eve in downtown Boston with free activities such as FIGMENT fire performers on the Common and the firework displays, as well as performances accessed through the purchase of a button that include slam poetry, ice sculptures, Improv Boston, and more (1 p.m., $10-100, all ages).
Boston’s concert calendar is filled to the brim for the final night of 2013. Catch one of the awesome performances at First night, including Gentlemen Hall, Mean Creek, and Giant Panda Guerilla Dub Squad. If the hustle and bustle of downtown doesn’t suit you, check out one of these other killer shows happening around Boston on New Year’s Eve.
2013 was definitely the biggest year in twerking history thus far. Why not show your stuff on the dance floor to mixes by DJ Knife, Durkin, and more and compete for the top twerking prize of $500? (9 p.m., $35, 21+)
Didn’t get enough of this insufferable viral video in 2013? Head to Phoenix Landing for an animal masquerade ball inspired by the infectiously ridiculous pop hit and ring in 2014 in a very different way (9 p.m., $30, 21+).
Shake that New Year’s hangover the way the pilgrims did (or something) — by jumping into a freezing cold Boston Harbor. Meet at the Curley Community Center and join several other thrill seekers for the icy plunge (9:30 a.m., free, all ages)
Local basement rockers Pile top an enormous bill, joined by Nashville’s Gnarwahl, New England Patriots, New Orleans’ Woozy, Illinois’ Wei Zhongle, The Unicorn Fantasy, and DJ EMO G (8:30 p.m., $9, 18+).