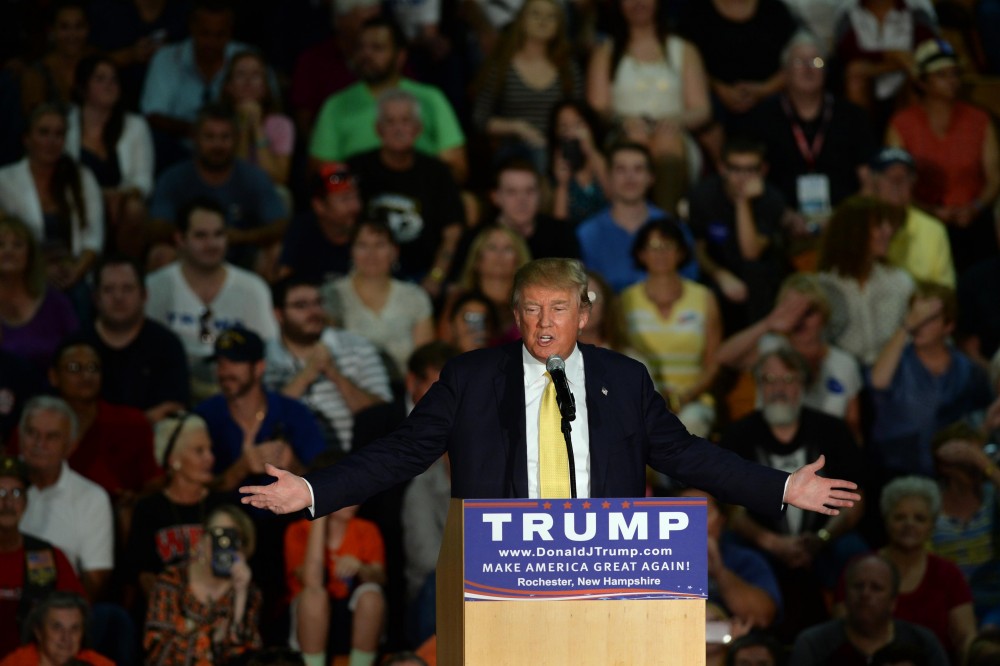 During a town hall event held Thursday in Rochester, N.H., Donald Trump had an alarming back-and-forth with an audience member.

“We have a problem in this country, it’s called Muslims,” a man in a white “Trump” t-shirt said. “We know our current president is one. You know he’s not even an American.”

“We need this question,” Trump said.

“Anyway, we have training camps growing where they want to kill us,” the man said. “That’s my question: when can we get rid of them?”

Without correcting the man in his assertion that President Obama was a Muslim, or calling him out for suggesting that Muslims should be gotten “rid of,” Trump went forward with an alarmingly ambiguous response.

What “things” his administration would intend to look at remained vague even after NBC political reporter, Kailani Koenig, contacted Trump’s camp for clarification on his comments.

Trump camp: "Mr. Trump was referring to the need to protect Christians religious liberties as his previous statement says and nothing more."

The incident evoked a moment during the 2008 campaign when a woman at a John McCain presidential rally said she didn’t trust Obama because he was an “Arab.” Unlike Trump, however, McCain took the microphone from the woman and countered, “No, ma’am, [Obama] is a decent, family-man citizen that I just happen to have disagreements with on fundamental issues and that’s what this campaign is all about.” 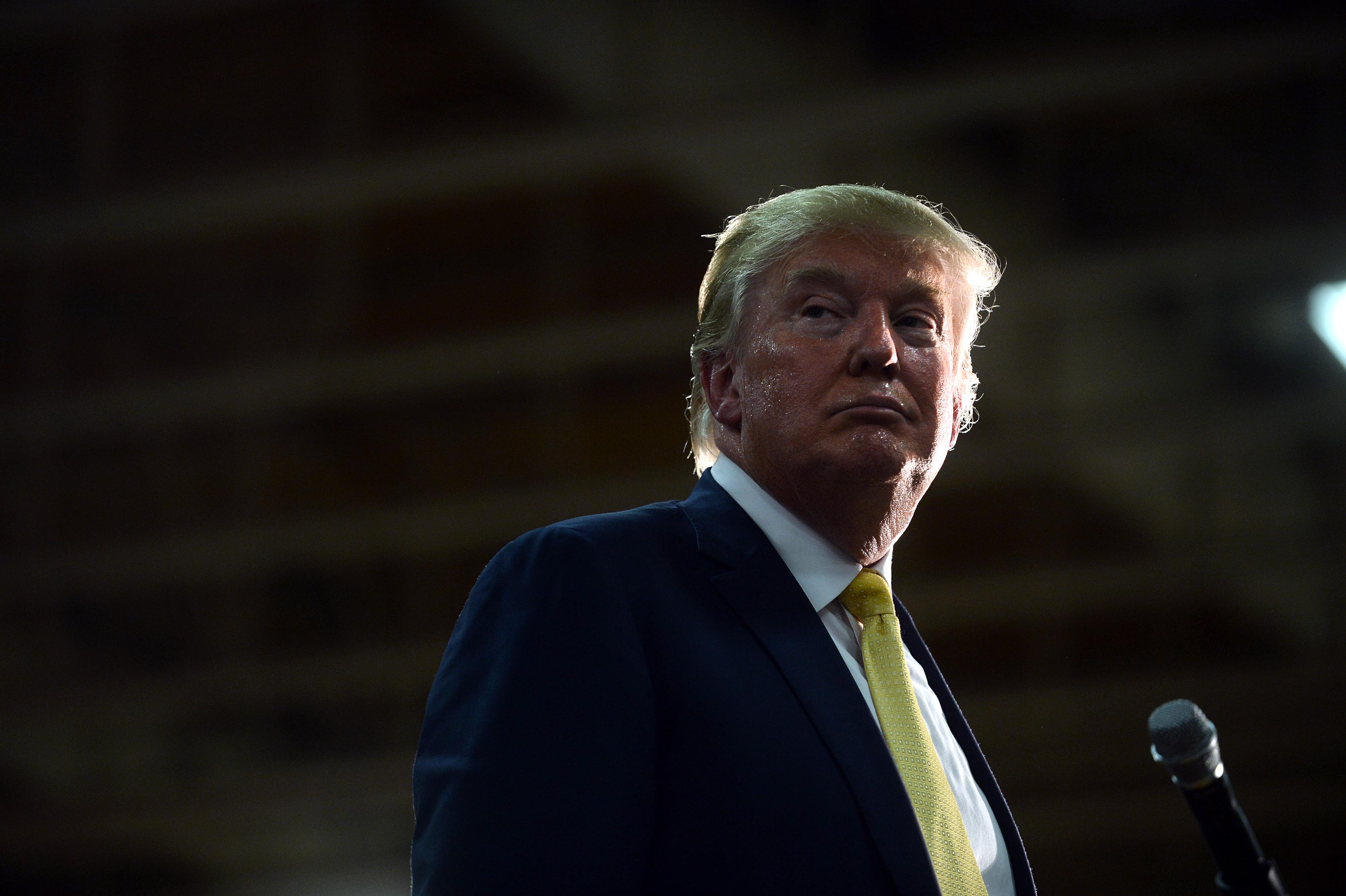