This week in Boston: Winesdays, Wynton, and winter bike rides 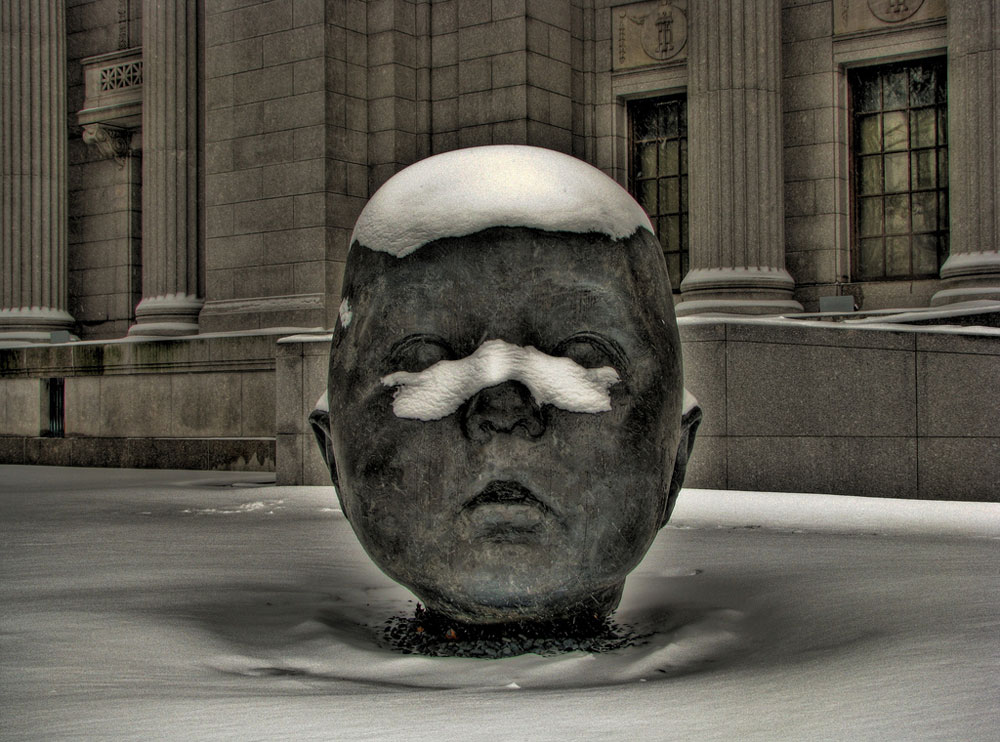 Hey, we made it to the last week of January! Only three more months of miserable, oppressive cold, then two weeks of spring when we’re all happy to live somewhere that “actually has seasons, you know?” followed by the miserable, oppressive heat of summer. Here’s some fun stuff to do this week instead of complaining about the weather.

Future Boston Alliance successfully campaigned to extend the T’s weekend hours and expand the number of liquor licenses in the city. Monday’s Activate session invites the public to Trade on the waterfront to mix, mingle and discuss cultural and arts initiatives. Don’t be that guy who shows up just wanting to talk about future-cars, because that’s not what this is about, Todd, we’ve been over this. (6 p.m., $20, 21+)

Berklee Performance Center screens the Oscar-nominated documentary following the lives of backup singers, not the lives of people who are 20 feet short of being 25-foot-tall famous giants, because that’s everybody. Stick around after the screening for a panel of Berklee faculty with Lisa Fischer, Rolling Stones backup singer and one of the film’s stars. (7 p.m., $8, all ages)

Xenia Rubinos doesn’t need backup singers, or even guitars: just a mic, a keyboard, and a drummer. Her show at Great Scott promises “dance-til-you-puke energy” which we hope also means “make-it-to-the-bathroom-first energy.” (9 p.m., $10, 18+)

Meet up with other cycling enthusiasts and ride out from Government Center. They’ll have pre-ride hot cocoa and post-ride beers at Harpoon, but I’ve found the best way to keep warm is to eat prodigious amounts of meat. You’ll know it’s working when you get the “meat sweats” (sweat that smells like meat). Rescheduled from January 21. (7:30 p.m., FREE, 21+ for the beer)

The Story Collider at Oberon welcomes performers who like science and scientists who like performing to share funny and heartbreaking stories about the role of science in their lives. Example: “One time I ate a lot of meat and it kept me warm, because science.” (8 p.m., $10, 21+)

In this one-day exhibition, performance artists Patty Chang and Jeffrey Gibson engage with objects from MFA’s collections. (“Gibson choreographs a conversation between himself, a painting by Jackson Pollock, and an ancient bowl from the ancestral Pueblo culture.”) (7 p.m., FREE, all ages)

Also at the MFA, Winesdays sound like something you did in college after discovering wine in a box, but this is classy because it’s in a museum and the wine comes in bottles. Bottles with corks, even. Last time this one guy got so drunk he started talking to paintings and ancient bowls. (5:30 p.m., $25, 21+)

The trumpet legend brings his band to Harvard’s Sanders Theatre for a lecture and performance titled “New Orleans: The Birth of Jazz.” It’s free, but advance tickets are required; they’re available Tuesday for Harvard ID holders, Wednesday for the rest of us. (7 p.m., FREE, all ages)

—
This article was provided by our content partner, The Boston Calendar.

END_OF_DOCUMENT_TOKEN_TO_BE_REPLACED

Enter to win a pair of tickets to attend The Hess Collection Seminar and Dinner as part of Boston Wine Festival 2018 at the Boston Harbor Hotel on Wednesday, March 14th. END_OF_DOCUMENT_TOKEN_TO_BE_REPLACED

This year, the festival is welcoming more female wine producers than ever before, making up 20% of all winemakers that will be at the festival. END_OF_DOCUMENT_TOKEN_TO_BE_REPLACED

The holidays are here, so raise a glass. END_OF_DOCUMENT_TOKEN_TO_BE_REPLACED

I referred to it as the “best kept secret” in Boston arts for the holidays. END_OF_DOCUMENT_TOKEN_TO_BE_REPLACED

Boston’s arts scene shines at this time of year. END_OF_DOCUMENT_TOKEN_TO_BE_REPLACED

‘Tis the season to mix a nice, stiff drink. END_OF_DOCUMENT_TOKEN_TO_BE_REPLACED

It’s so much more than a holiday show. END_OF_DOCUMENT_TOKEN_TO_BE_REPLACED

Rock for a cause this holiday season. END_OF_DOCUMENT_TOKEN_TO_BE_REPLACED