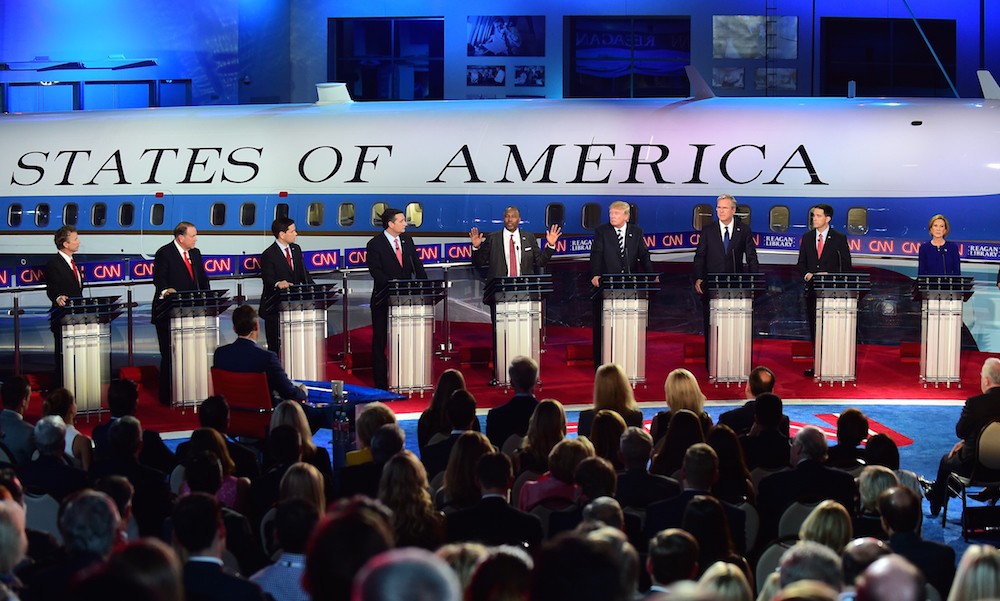 If you ask Americans, they’d like to see Eleanor Roosevelt, Harriet Tubman, Sacagawea, Amelia Earhart, or Susan B. Anthony replace Alexander Hamilton on the $10 bill, according to a recent McClatchy-Marist poll.

As Slate.com points out, 45 percent of the Republican candidates’ responses are people who are not historically important female Americans.

Of the 10 responses (Carly Fiorina refused to give a name, saying that changing the bill is a “gesture,” and wouldn’t help “to change our history”), Ohio Gov. John Kasich chose Mother Teresa and former Florida Gov. Jeb Bush picked Margaret Thatcher. Neither of those women are Americans.

Three of the other candidates chose family members.

Dr. Ben Carson selected his mother. (“Refused to be a victim. Wouldn’t let us be victims, and has been an inspiration for many people.”) 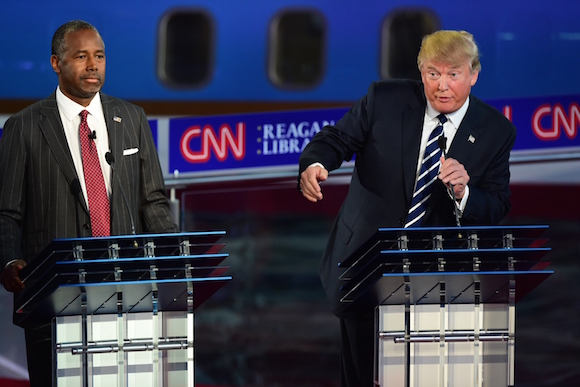 Donald Trump went with his daughter, Ivanka Trump, “because she’s been sitting for three hours.” He added, “Other than that, we’ll go with Rosa Parks.”

And former Gov. of Arkansas Mike Huckabee chose his wife.

“That’s an easy one,” he told Tapper. “I’d put my wife on there. I’ve been married to her 41 years. She’s fought cancer and lived through it. She’s raised three kids, five great grandkids. And she’s put up with me. I mean, who else could possibly be on that money other than my wife?”

“And then that way she could spend her own money with her face.”