The upcoming ‘Stonewall’ movie doesn’t match up with history 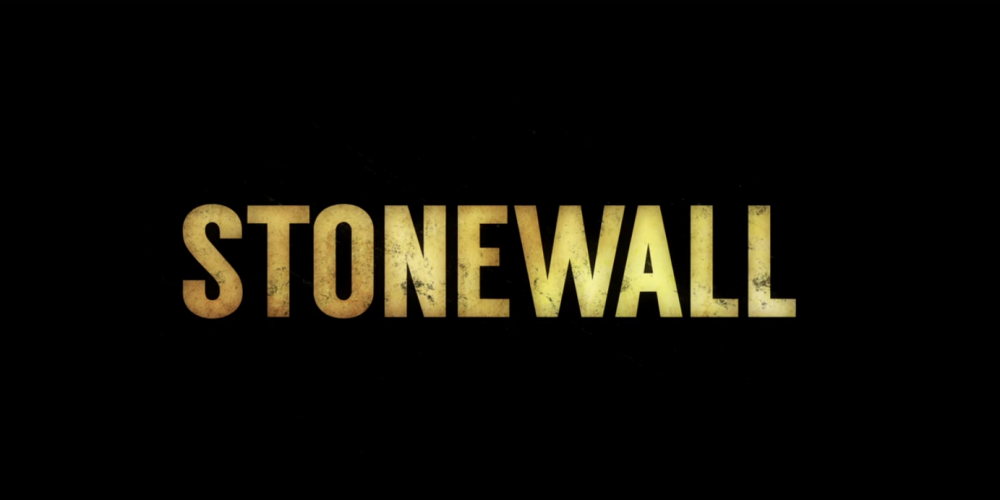 A seminal moment in the LGBT rights movement is being made into a movie, but the most important characters seem to be playing supporting roles.

Stonewall comes out in theaters this September, and it’s already causing some controversy. The film tells the story of the 1969 riots that resulted after cops raided the New York City gay bar The Stonewall Inn. These riots more or less begat the LGBT rights movement in the United States.

But, based on the first trailer, released Tuesday, the film doesn’t seem to give credit to the people who (literally) cast the first stones at the raiding police and began the riots: trans individuals, lesbians, and queer people of color.

The LGBT rights struggle is finally trendy enough to be whitewashed, yay! #stonewall

Played by the (straight) British actor Jeremy Irvine, the main character of Stonewall  is white, blond Danny. After being rejected by his family, Danny moves from his small hometown to New York and finds new kin in the gay community. Danny deals with harassment and abuse from police and, from the looks of it in the trailer, plays an important role in setting off the riots.

History, however, has a different tale to tell.

of course the Stonewall movie is white washed centered around white gays who contributed next to nothing to organize the riots.

The real individuals responsible for inciting the riots were not white gay men like Danny. They were Sylvia Rivera, a Puerto Rican drag queen; Miss Major, a black trans activist; Stormé De Larverie, the black lesbian who was the first to punch a policeman; and Brenda Strong, the bisexual woman in charge of organizing the first pride march.

The beautiful trans women who made Stonewall happen. Heroes pic.twitter.com/lFlzm9ClSh

Meanwhile, the only minority characters presented in the Stonewall trailer seem to take a backseat to Danny’s story.

In the wake of the Supreme Court same-sex ruling, Stonewall has the potential to contribute to one of the most progressive years for LGBT individuals in American history. But if the film fails to tell the full story about the men and women who started the gay rights movement, will any progress really be made?