The Time 100 Is Out – Here Are Our Favorite Wild Cards 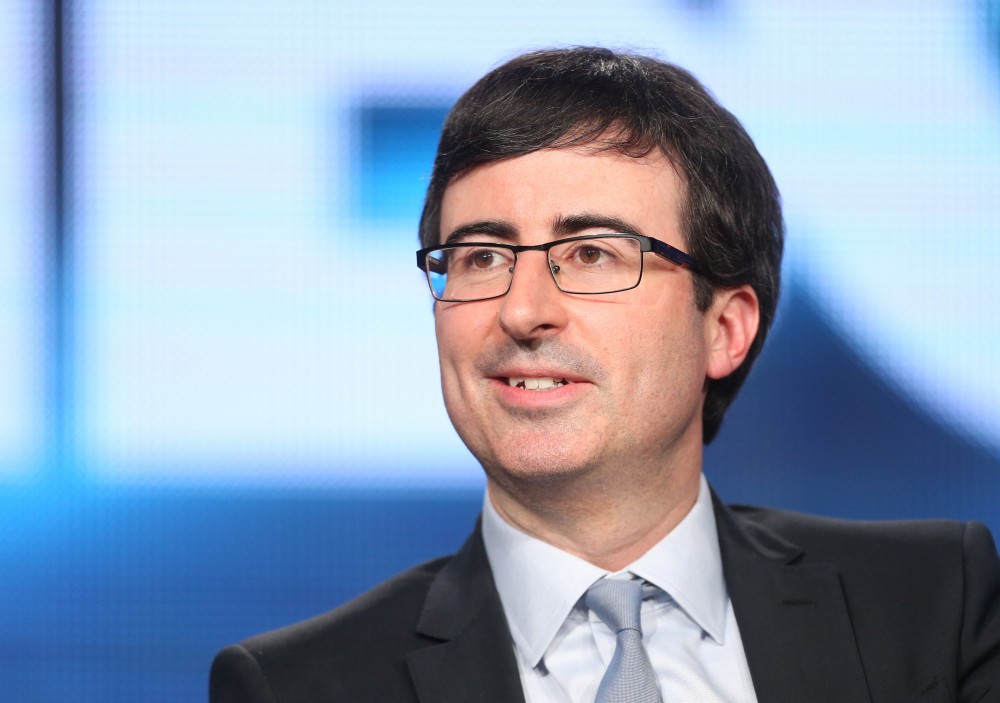 The notorious TIME 100 list was released today, highlighting the most significant artists, politicians and innovators of the day. Of course, there are the compulsory additions – think your Kimyes, your Hillarys, your Obamas – but many names that readers may not expect to be recognized are also thrown into the mix.

Here are our favorite wild cards from this year’s list: 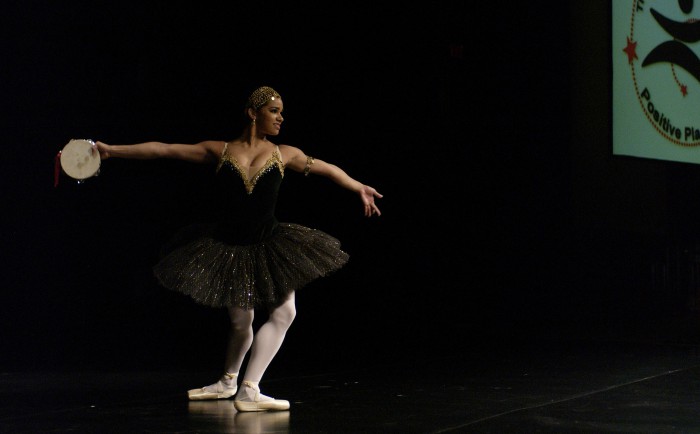 It takes a lot of hard work to become a professional ballerina, and even harder work to break down what were perceived as physical limitations by the industry. Misty Copeland, a current soloist for the American Ballet Theatre, was recognized for breaking down race and physical barriers, going above and beyond while still making it look easy. 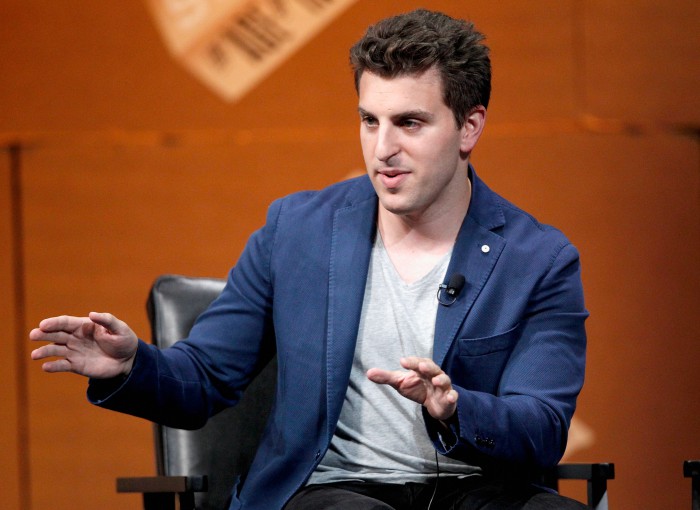 When it comes to major emergent tech services we take for granted, brands like Uber and airbnb are right at the top – can anyone even remember life before them? Chesky turned a startup into a unique travel revolution, establishing trust between homeowners and travelers and making new connections in a way that a hotel simply can’t. It saves money, it makes friendships, and it’s a RISD graduate’s simple idea that is changing how we think of vacationing. 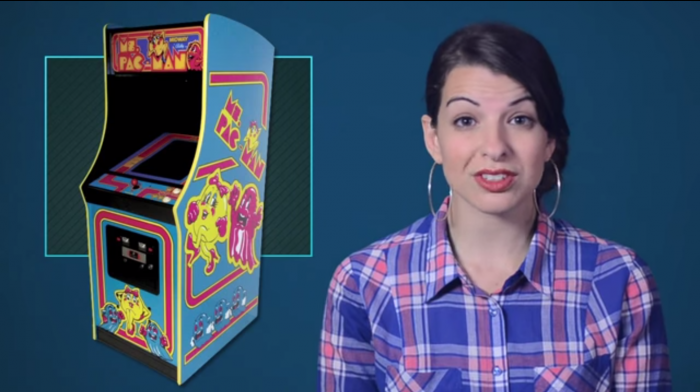 It’s possible that Anita Sarkeesian is the most cyberbullied woman of all time, and she does not give a damn. The outspoken women’s rights advocate made her voice heard during the major Gamergate conflict that emerged last year, causing many women working in the gaming sector to feel threatened enough to leave their homes. Sarkeesian produced and hosted the groundbreaking webseries “Tropes Vs. Women in Video Games,” the backlash of which she’s still suffering, but Sarkeesian holds her head high and continues to advocate. 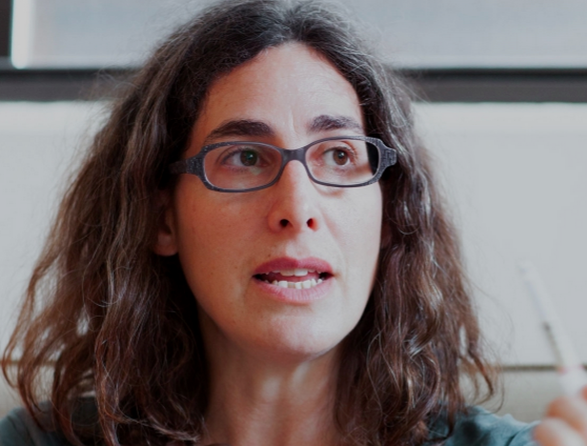 Ever heard of a little podcast called Serial? Arguably the first in the medium that had thousands upon thousands of listeners clicking refresh, waiting for a new episode to be posted late into the night, Koenig introduced her This American Life style of reporting (she’s an alum of the show) to a cold case. The case, involving an alleged murder in 1999 in Baltimore inspired a large swath of listeners to conduct investigations of their own, causing the show to eventually unravel with new information in real time. The audience informed the content, and the pressure’s on for a Season 2 that’s just as compelling. 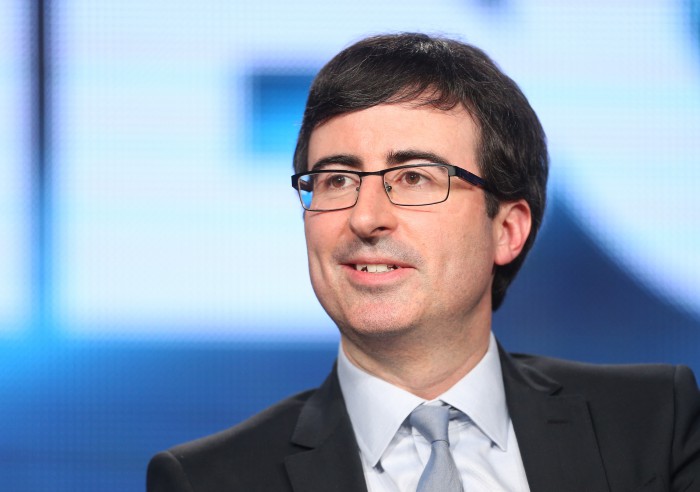 There are always comedians that make the TIME 100, but the choice of Oliver in particular is a strong one because of the political waves he’s made in the past year. Oliver’s longform, often hilarious takedowns of major issues like Internet freedom, FIFA and the IRS make complex issues accessible to larger audience, and has provoked a fair amount of social action as well. Bravo.

I’m in my mid-twenties, and I’ve been working as a substitute teacher for the last couple years (I joined Teach for America right out of college). I know some of the girls in classes I teach have crushes on me — high schoolers aren’t very subtle — but I brush it off, because I’m not an idiot. Last week, however, I got a disturbing email from a girl in the English class I subbed for. Pictures were attached. You get the gist. What do I do about this situation? I obviously haven’t responded, but I’m afraid she might go Lifetime-movie on me. END_OF_DOCUMENT_TOKEN_TO_BE_REPLACED

Ridiculous doesn’t even begin to capture all that transpired, from the storm of emojis to the storming and barricading of Jordan’s house by a cavalcade of Clippers. END_OF_DOCUMENT_TOKEN_TO_BE_REPLACED

My friend has a dog, and she’s always been kind of half-assed about caring for it. I’ll see her out at a party or a barbeque all day long, so I know the dog is home alone, and sometimes she goes out right after she finishes a shift (she’s a waitress, so that might be pretty late), without even going home to feed the dog or let it out. The other day, though, I went over to her house and realized things have crossed a line. There were piles of dog feces in a couple of corners, and the entryway rug was soaked in urine when we walked in. She laughed it off and called the dog naughty, then cleaned up the poop and basically ignored it. I’m worried about the puppy, and about my friend; what kind of person does that to an animal? Should I call animal control on her? END_OF_DOCUMENT_TOKEN_TO_BE_REPLACED

My friend drives drunk. A lot. And not just “one drink too many” drunk, more like “in obviously rough shape” drunk. It not only makes me scared for her, it makes me angry: She could hurt herself or someone else, and there’s really no excuse in the era of Uber. I’ve tried talking to her about it, but she brushes it off or claims she won’t do it again, but then does, anyway. I’ve been tempted to call the cops on her just to get her to stop doing this. How do I convince her it’s not worth it before something terrible happens?  END_OF_DOCUMENT_TOKEN_TO_BE_REPLACED

Earlier this month, we posted a story about Rob, a man falsely accused of being a sex offender. END_OF_DOCUMENT_TOKEN_TO_BE_REPLACED

It’s also one that the NFL’s report can’t properly answer. Nor can the New York Daily News, despite its screaming front pages. END_OF_DOCUMENT_TOKEN_TO_BE_REPLACED