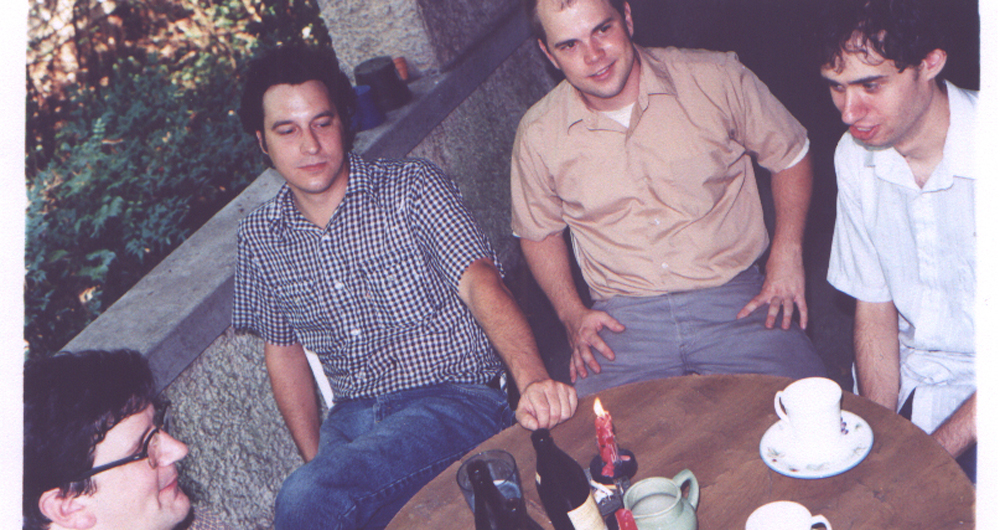 Everybody knows the Arcade Fire. Neutral Milk Hotel records are issued to every incoming freshman . Spoon’s new album is all that music-Twitter wants to talk about. It’s a good time to be Merge Records — they are arguably one of the most visible and successful independent labels in the world. But not every album that Merge releases is a chart topping, genre defining monolith — some of them are just awesome and more obscure than they deserve. In honor of the Rock*A*Teens — a band that falls firmly in the latter category — coming to the Middle East on Friday, we’ve rounded up some of our favorites from the deepest corners of Merge’s 25 year catalog.

This Georgia quartet is the essential cult band — brainy and brawny, veering between high art and raw rock to create genius strokes of chamber-garage. The band’s original late-’90s run was brief but potent , as evidenced by the brilliant and beguiling tracks on the recently re-issued “Sweet Bird of Youth” LP. Baroque yet brash, “Sweet Bird” is an underrated classic in the indie rock canon.
These Boston art-punks, including Mission of Burma drummer Peter Prescott, weren’t on Merge when they were active but that’s not going to stop us from including them on our list. Merge’s new digital-only album “Old Pain(t): Live at City Gardens” captures one of the ’80s’ best bands at their angst-filled, hook-riddled best.
Lambchop is a goshdarn national treasure. Second only to Merge founders Superchunk in terms of longevity, this outre-country outfit has made some of the most excellent, yet underappreciated albums of our generation. Lambchop was making weird Americana long before you bought your first pair of quirky suspenders and will keep making it long after the hand-clapping and hey-ho-ing has ceased.
From the Brooklyn arm of the Elephant Six Collective — the same loose amalgamation of artists that includes Neutral Milk Hotel, Olivia Tremor Control and Music tapes — Ladybug Transistor has been making keen psych-influenced pop for nearly two decades. Also, on a personal note, they were first show I saw at the Middle East that didn’t involve getting kicked in the head during the early afternoon.
Hands down one of the best bands to come out of the Southern scene of the 1990s, Polvo were masters of noisy, angular art-rock. Not unlike contemporaries Slint and Archers of Loaf, Polvo were able to take what would otherwise be weird and unlistenable and make into engaging earworms that tested the limits of what guitar rock could be.
I know what you’re about to say, and yes, I know that everybody loves Stephen Merritt and “69 Love Songs” is one of those most iconic indie albums of all time. That’s all well and good but I’d argue that the early years were an entirely different band and one that deserves more attention than it is given. I would also like to propose that “Old Orchard Beach” should be the official state song of Maine, mostly for that ‘sad old man’ line.