Dwayne “The Rock” Johnson and his mother were on an early Sunday morning flight, according to his Instagram.

“Son,” his mom, Ata, said, “I can’t believe the life I have. Grandma and grandpa would be so proud.”

Just then, a flight attendant served Ata her breakfast, and her son asked her if she was happy.

“Am I happy?” Johnson’s mom answered. “I used to worry about how I was going to buy groceries for us and now I just had my breakfast placed down in front of me. Yes, son, I couldn’t be happier.” 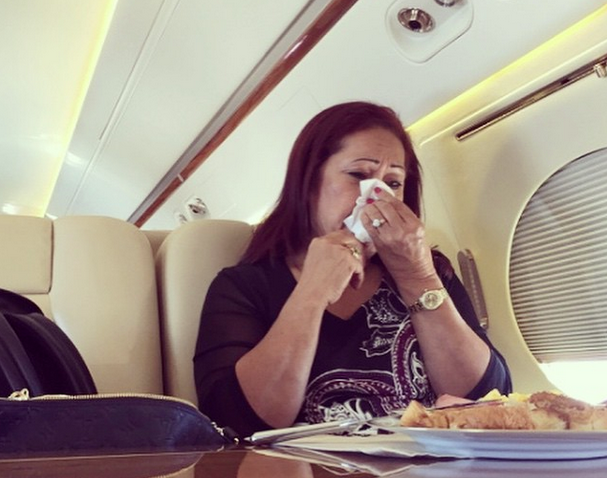 When Johnson was a teen, he and his Mom struggled through poverty: the pair were evicted from a $180-a-month apartment because they couldn’t make rent.

This isn’t the first time The Rock discussed the eviction incident.

“It broke my heart,” Johnson said in a 2014 interview with Fortune. “I remember saying to myself, ‘I will do anything and everything I possibly can to make sure we never get evicted again.’” 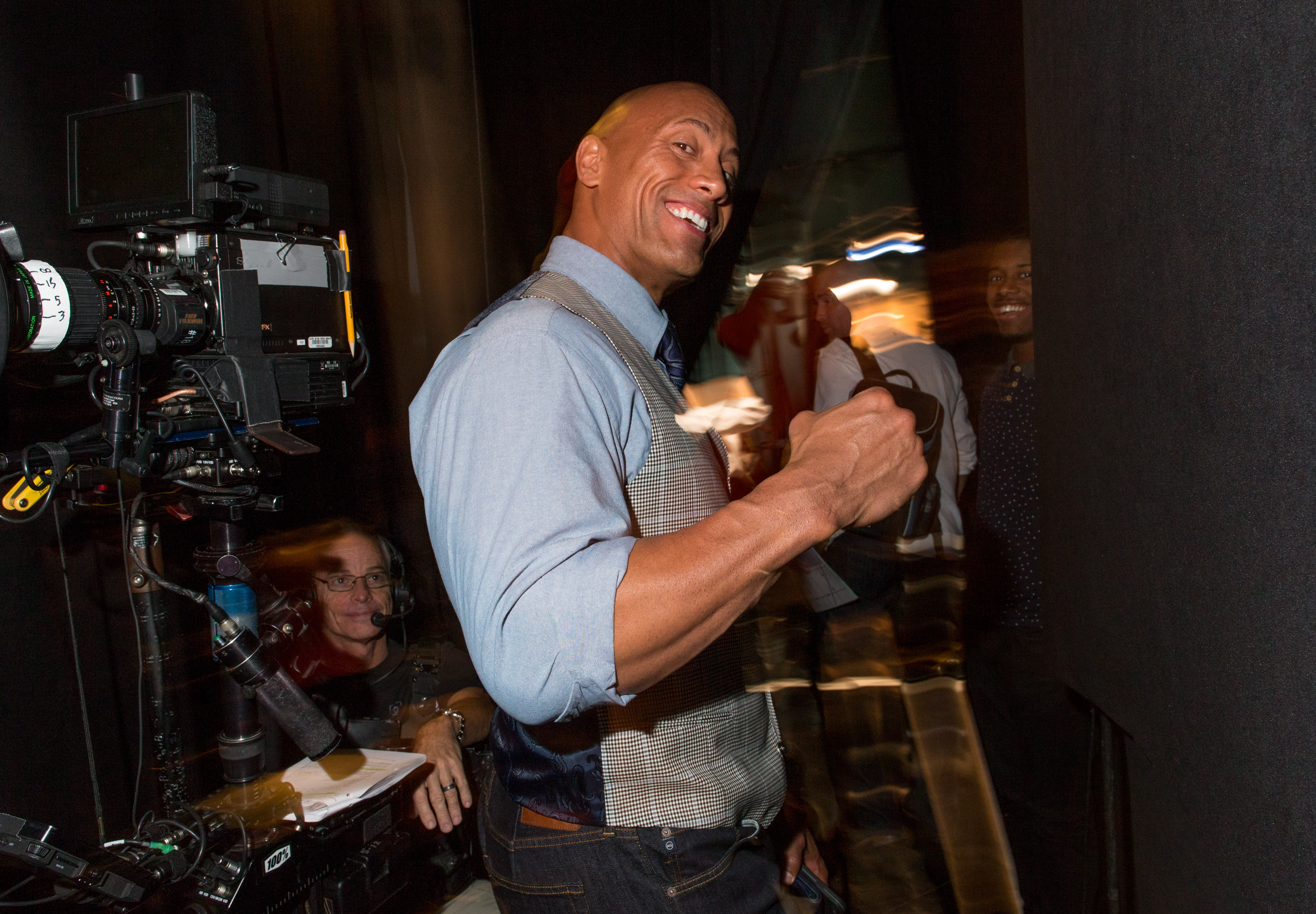 He delivered. The Rock went on to become one of the world’s most successful professional wrestlers, and parlayed that into a lucrative Hollywood career. According to Forbes, he was 2013’s highest-grossing actor. He stars in the upcoming San Andreas, which has a reported budget of $100 million.

It’s safe to say the pair have come a long way since being evicted from their home. 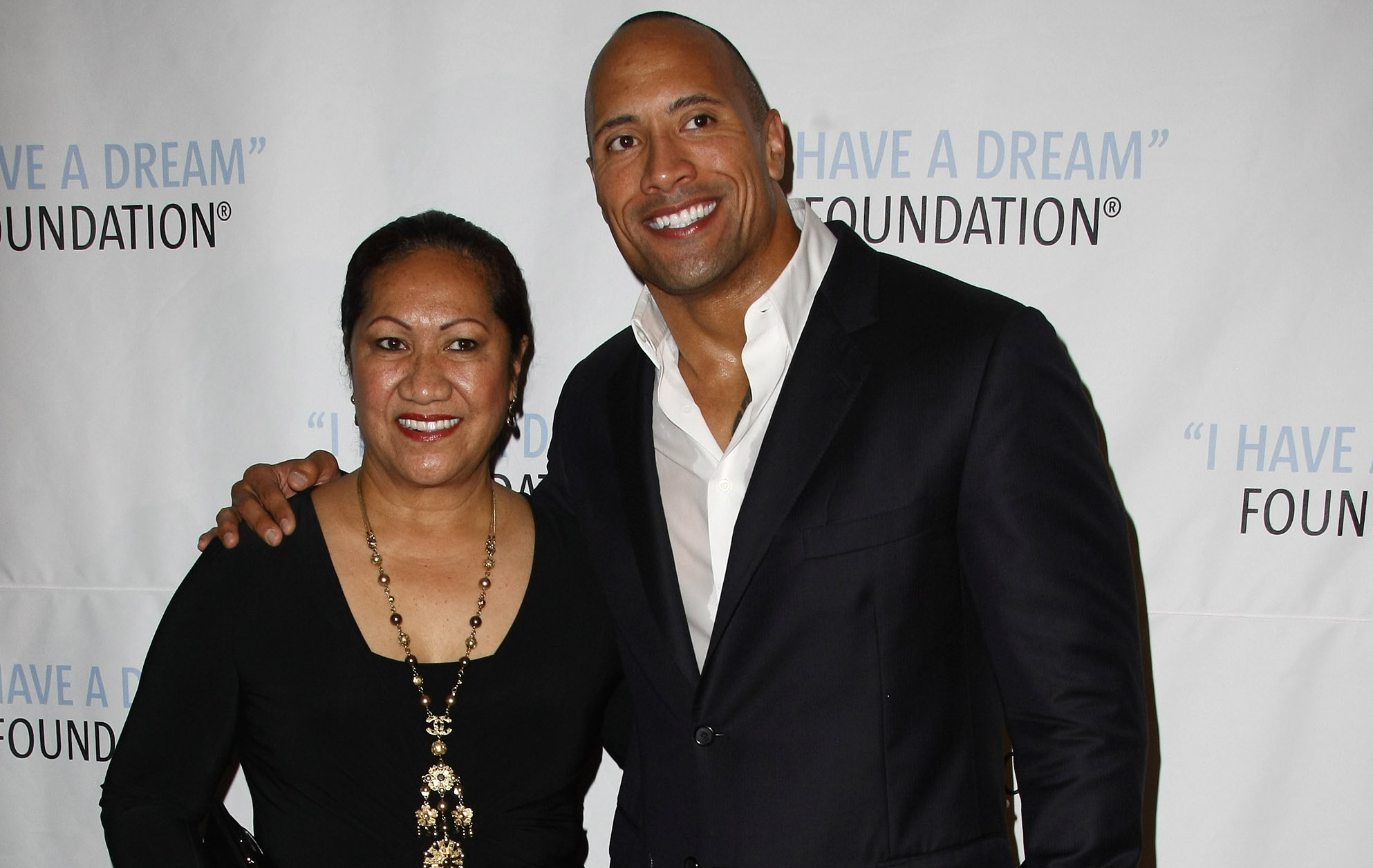