The Patriots aren’t in the Super Bowl: Who should we cheer for?

Super Bowl XLVIII might not feature the Patriots but New Englanders still have plenty of folks to cheer for — or against. Let’s look at which guys from the Denver Broncos and Seattle Seahawks are worth getting behind, even if you’re still getting over the loss in Denver.

Forget about his hit on Aqib Talib in the AFC Championship. Bill Belichick doesn’t get many things wrong but his stance on that hit and his apparent hate for Welker is just that. The former Patriot gave New England five 1,000-yard receiving seasons over his six years with the team. He was one of Tom Brady’s most reliable options for years and a key offensive contributor.

Don’t even bring up those big-time drops by Wes because honestly, those moments were not the norm for him. Belichick might not be wearing his old Welker Pats jersey come Sunday but there’s no reason we shouldn’t be rooting for our former favorite receiver. 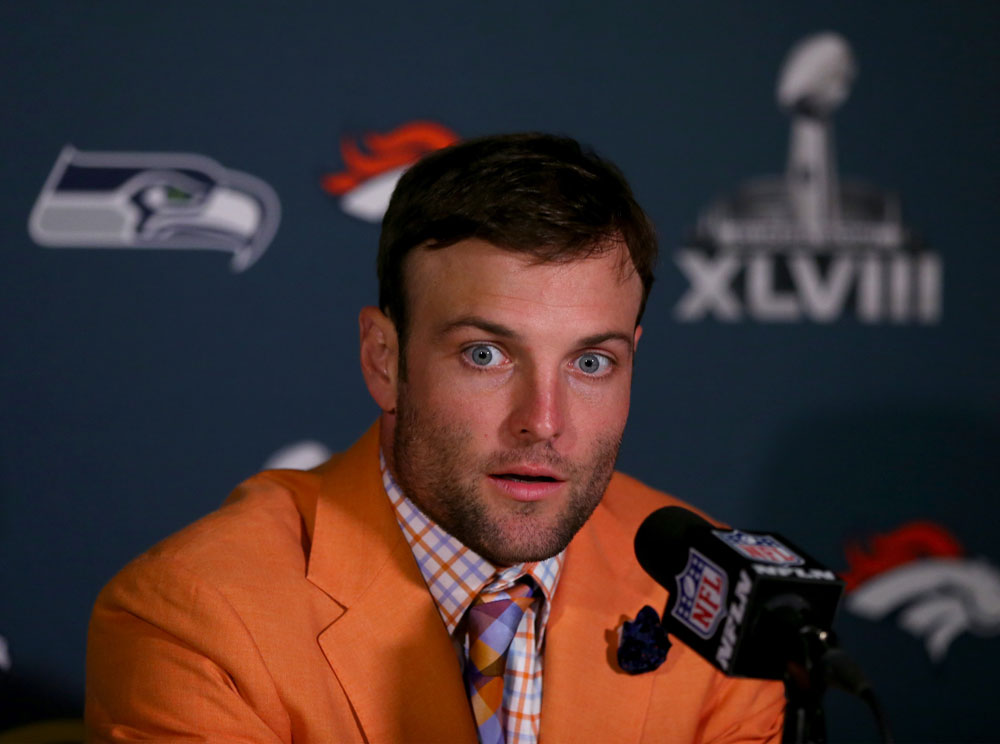 Despite what most college kids around Boston will have you believe, the ‘90s are over. As such, the grudge Pats fans hold against former coach Pete Carroll should end, as well. Carroll couldn’t bring a Super Bowl to New England but he did bring the Pats to the playoffs in two of his three seasons while in town. He didn’t live up to his hype back then but hey, things worked out pretty well for both the Patriots and Carroll after splitting ties.

Carroll has the chance to become one of the few coaches ever to win a National Championship and Super Bowl. That’s pretty damn cool. So put away your 10-plus-year-old grudge against him and think about how awesome that would be to witness. 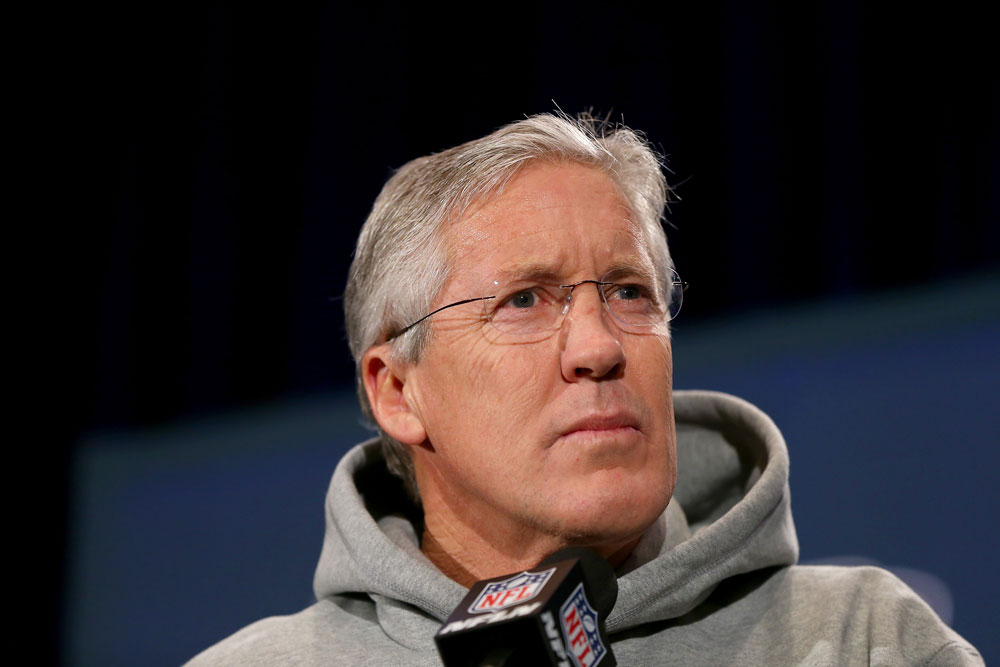 It took Champ Bailey 15 seasons to finally reach the big game. He has been one of the most dominant and consistent cornerbacks in the NFL over that span. Whether with the Broncos or Redskins, Bailey has earned the right for quarterbacks to second-guess throwing his way.

He’s not anywhere near his prime any more but how great would it be to watch Bailey go out like fellow Bronco great John Elway with a ring on his finger and hoisting the Vince Lombardi trophy? There is really no connection to the Patriots for Bailey other than he’s played against them more than a few times. Even so, fans of any team have to have a soft spot for Bailey in this game.

Patriots fans should be happy for Welker and Bailey if the Broncos win but c’mon, there isn’t a New Englander in any of the six states that wants Denver to win. Peyton Manning has been the Pats’ No. 1 enemy for more than a decade now. He’s the Sub-Zero to Brady’s Scorpion. Watching Manning win another Super Bowl is every New England fan’s worst nightmare.

Besides No. 18, the Broncos also knocked the Patriots out of the playoffs this season.
There are plenty of Pats fans who likely can’t get that game out their heads and that’s understandable. Based on pure dislike of Manning and the Broncos alone, New Englanders should break out any Seattle gear they have this Sunday and hope for a ‘Hawks win. That’s just sports. 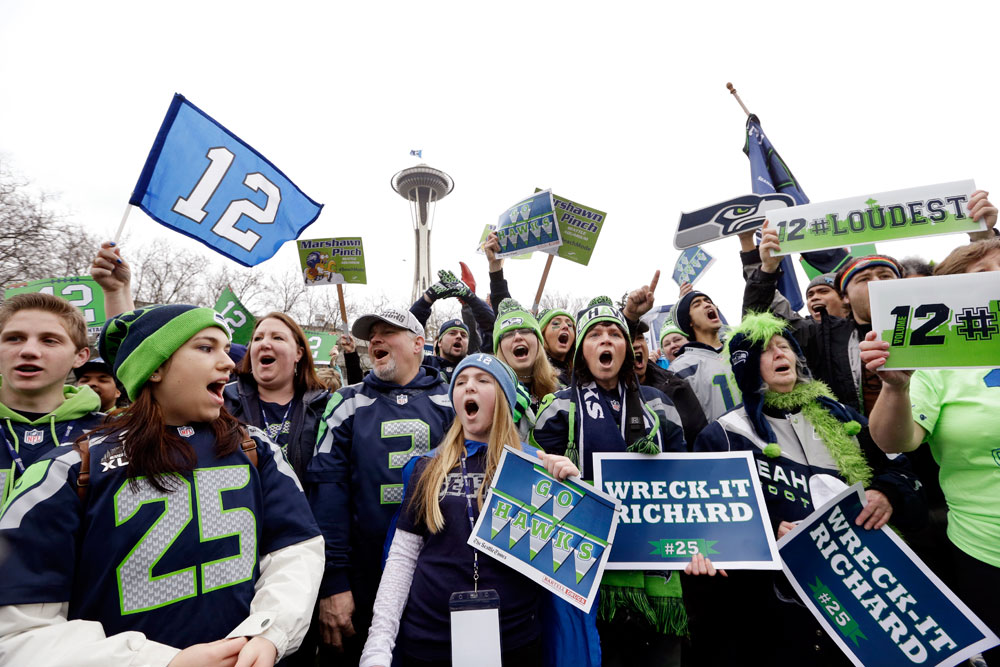