The Parkways of Greater Boston, Ranked Worst to Best 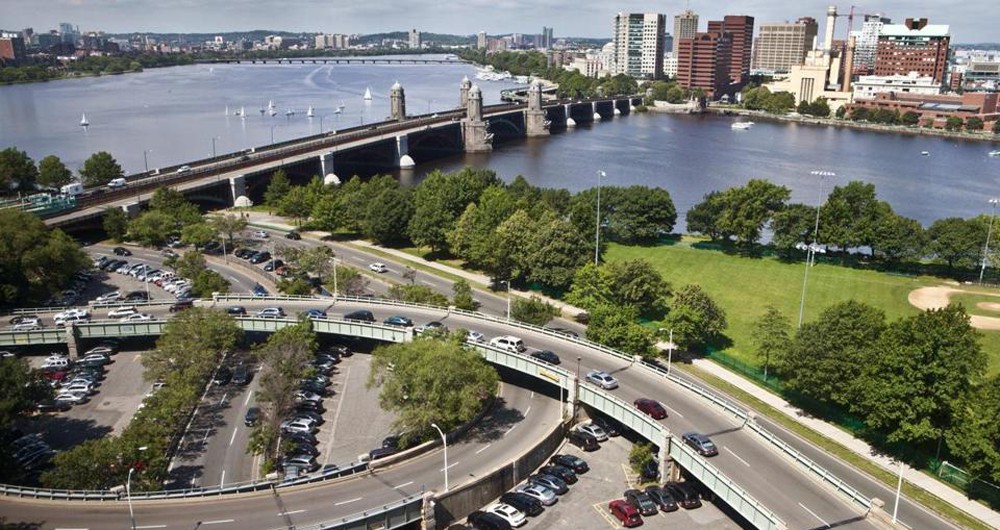 Boston: we’re America’s walking city! We’re also a city full of curmudgeons and contrarians, so it’s only natural that some of us actually enjoy driving this mangled web of cow paths. Sure, the parking is a pain and your fellow drivers are idiots of the highest order, but cruising around Boston can be beautiful, peaceful and downright enjoyable if you do it right. So in the spirit sharing good vibes and exploiting the super cheap gas prices, here are your best Boston parkways, ranked worst to first. 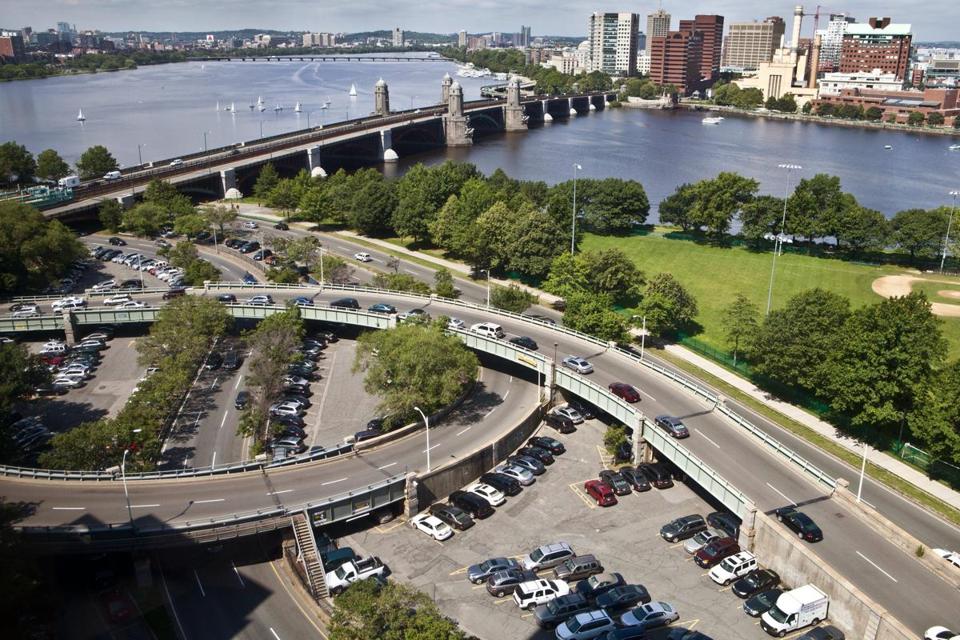 This is the worst place/time to be caught in a car in the entire city — maybe the entire world? — and seems to be a magnet for the most inept automobile operators the suburbs have to offer. Avoid at all costs.

In the words of my step-dad “too many damn rotaries!” There’s a reason “The Interview “showed at the Apple Cinema  — because even terrorists don’t want to drive on the Alewife Brook Parkway.

Maybe I missed something, but this is the most meh parkway around. More like an access road than a parkway, really. That said, I feel like a rainy Monday in the middle of January may not have been the best time to absorb its alleged beauty.

On the off chance that you ever want to take the scenic route from Stoneham to Malden, this your jam! Some days it’s even quicker than taking 93, which, ya know, is something. It has trees, which is a nice thing too, I guess.

Sure it’s beautiful, sure it connects lots of places that I go to other places, but I find the Riverway absolutely terrifying. Despite having been born and raised in Massachusetts, I am not an aggressive driver. Every time I’m on the Riverway I feel like an extra in “Death Race 2000” and that ain’t fun.

This is actually a combination/intersection four different parkways — Dedham, Turtle Pond, Enneking and West Roxbury — and frankly, it’s a little confusing. OK, I got seriously lost because I was paying attention to the scenery and not the road signs. I’m just glad I made it out of Dedham alive.

Can’t wait for the new “Mad Max” movie? Head to Massachusetts’ own dystopian zoning disaster, the Lynnway in Lynn! The city is actually filled with cool stuff — there’s a super-freaky flea market, great Latino food, rad beaches — but you’d never guess that based on the Lynnway, which is kind of why I love it.

My love for the Mystic Valley springs entirely from the fact that I am a dumb hippie and enjoy making jokes about roads that open my third-eye and dry-cleaners that can see my chakras. It gives me something to do when I’m stuck in the hellish tie-ups at the MVP 93 intersection. 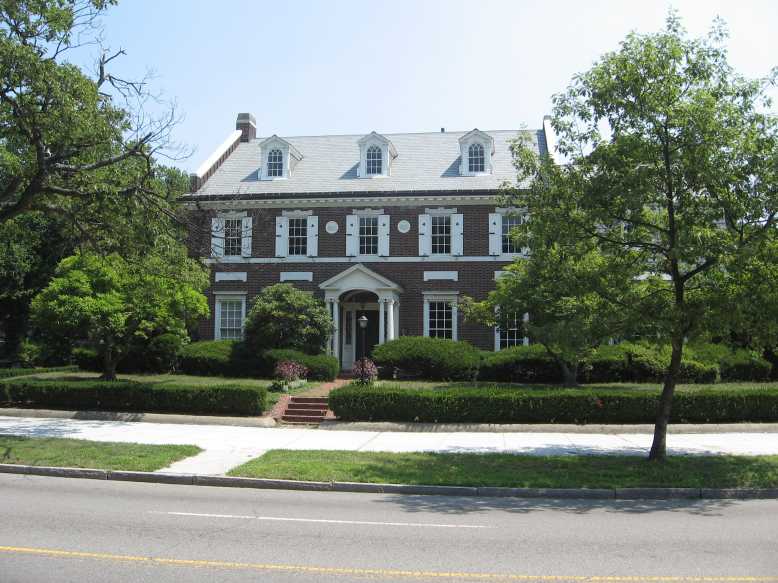 The hippest of parkways, the Jamaicaway was into Jamaica Plain way before there was a decent brunch spot. The Jamaicaway resents gentrification but also is really happy there’s a place to get organic quinoa around the corner. The Jamaicaway is thinking about shaving its beard and going normcore.

Trees, dude. Trees are awesome and if you’re looking for a gorgeous slab of pavement to go cruisin’ on, why not the one that wraps around the Arnold Arboretum? Plus, it has that cool elevated par that goes over Forrest Hills. It’s the closest thing to a roller coaster for your car you’re gonna find in city limits.

I managed to get lost like my name was Matthew Fox while in Milton, but I kind of deserve that for saying they didn’t exist last month. Other than that? It’s an A+ parkway! Blue Hills Reservation is a beautiful park that’s only a few minutes from the city but feels like it’s a million miles away.

This road cuts right through the middle of Franklin Park. Franklin Park is awesome. If you question the awesomeness of Franklin Park, you and I cannot be friends. What other road in Boston has its own damned zoo? I mean, besides the roads that abut the zoo, but you know what I’m saying. 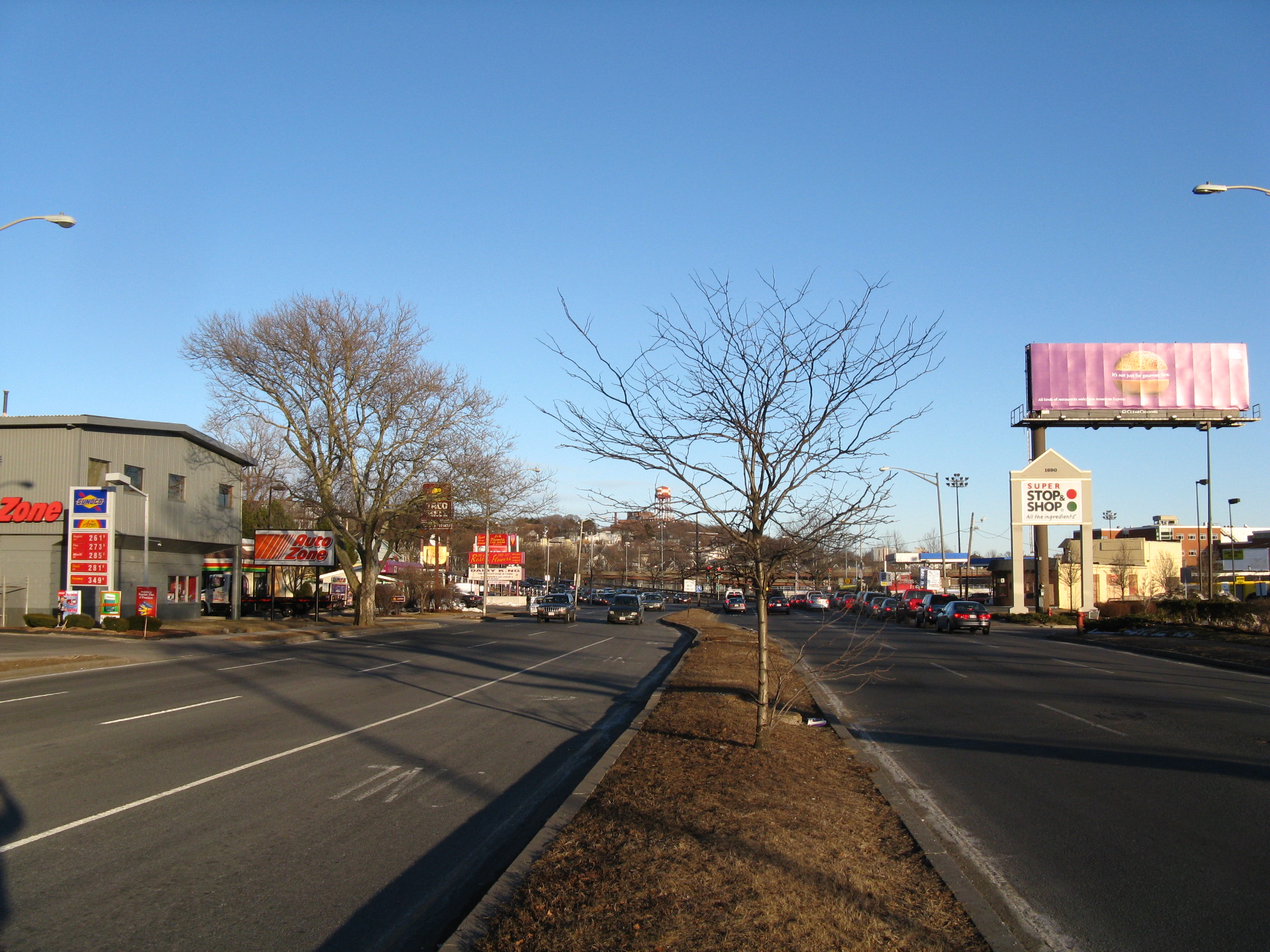 The Revere Beach Parkway is pretty much a straight shot from my house to the beach. Sorry if you were hoping for a more scientific reason for the RBP’s high placement. It’s also bookended by Kelly’s Roast Beef locations and there’s this one gas station that’s always, like, twenty cents cheaper than every other gas station in the state.

The difference between Storrow Drive and Memorial Drive at midday versus midnight is, well, the difference between night and day. There is no better place to soak in the beauty of Boston than speeding alongside the river long after the commuters and the tourist have gone to bed. Seriously, its worth staying sober for a night just to witness the city in all of its splendor.

Enter to win a pair of tickets to attend The Hess Collection Seminar and Dinner as part of Boston Wine Festival 2018 at the Boston Harbor Hotel on Wednesday, March 14th. END_OF_DOCUMENT_TOKEN_TO_BE_REPLACED

Boston band Funeral Advantage is Tyler Kershaw. And Tyler Kershaw had a fun childhood, so it seems. END_OF_DOCUMENT_TOKEN_TO_BE_REPLACED

Perry put me on to daephne and the album blew my mind. END_OF_DOCUMENT_TOKEN_TO_BE_REPLACED

END_OF_DOCUMENT_TOKEN_TO_BE_REPLACED

I’m in my mid-twenties, and I’ve been working as a substitute teacher for the last couple years (I joined Teach for America right out of college). I know some of the girls in classes I teach have crushes on me — high schoolers aren’t very subtle — but I brush it off, because I’m not an idiot. Last week, however, I got a disturbing email from a girl in the English class I subbed for. Pictures were attached. You get the gist. What do I do about this situation? I obviously haven’t responded, but I’m afraid she might go Lifetime-movie on me. END_OF_DOCUMENT_TOKEN_TO_BE_REPLACED