The Oscar Statue Might Be Modeled After a Guy Named Emilio 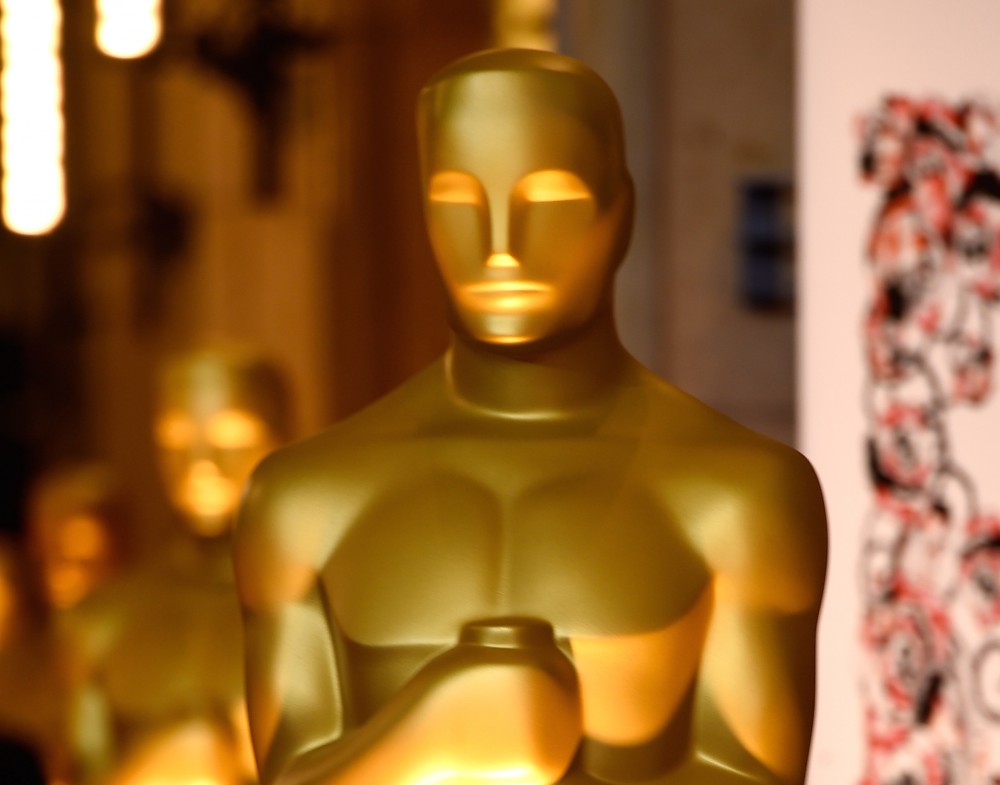 Sure, they’ve got the same name as the world’s most famous grouch, but the many golden guys being given out tonight are said to be modeled after a guy named Emilio “El Indio” Fernandez, a Mexican director who lived in Hollywood during the 1920s. 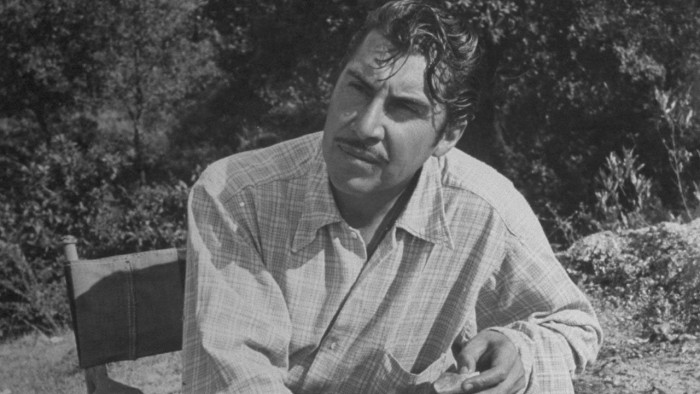 While there’s no direct proof that Fernandez is Mr. Oscar, it’s a legend that’s held across the board, from Wikipedia to textbooks. NPR did a story on the mysterious origin of the statuette earlier this week and cited the Mexican and larger Latino community’s embracing of their culture’s role in Hollywood history. Fernandez would grow to become an extremely influential director who put Mexico on the cinematic map with films like 1946’s Maria Candelaria, which took the top prize at the 1946 Cannes Film Festival.

NPR reporter Shereen Marisol Meraji spoke to USC professor Laura Isabel Serna about the phenomenon, and she supported that while there is no direct evidence that Fernandez is Oscar, the myth persists for a good reason.

“I think it would be wonderful if it were true, because it would be another bit of evidence of the involvement of Mexicans in particular, and Latinos more generally, in American cinema during its most formative years,” she said.

Whoever Oscar truly is, his significance cannot be underestimated in popular culture, and his importance has only grown in the past 87 years. Tonight one Mexican director, Alfonso Cuaron, is nominated for best director for Gravity, continuing the tradition of great Mexican-American cinema and carrying on the legacy of the man who may or may not be Oscar.

Golden Globe and Emmy nominee Benjamin Wallfisch is the composer responsible for the score of the hit movie IT. I talked to Ben about his approach to scoring the new version of this iconic story and his thoughts on film and music overall. Some very insightful commentary; listen in. END_OF_DOCUMENT_TOKEN_TO_BE_REPLACED

Rupert Gregson-Williams is an award-winning film composer. He just so happened to compose the score for this summer’s big blockbuster Wonder Woman. We talked about his beginnings in film scoring, film scores that move and inspire him and, of course, Wonder Woman. END_OF_DOCUMENT_TOKEN_TO_BE_REPLACED

Jeff Rapsis is a New England-based composer and performer. Lately, he’s been creating live musical scores for silent film screenings. I talked to him about his process and a few of his upcoming performances at The Capitol Theatre in Arlington and the Somerville Theatre. You can keep track of where else Jeff is scoring silent films here. END_OF_DOCUMENT_TOKEN_TO_BE_REPLACED

Planning on seeing Rogue One: A Star Wars Story when it opens this weekend? I joined Adam 12 to give you an idea of what to expect. But don’t worry, I didn’t give anything away. END_OF_DOCUMENT_TOKEN_TO_BE_REPLACED

No, not from afar, from the comfort of her couch. From the actual awards themselves. That’s where Meredith Goldstein was for the Oscars. She shared all the juicy, first-hand details with me. END_OF_DOCUMENT_TOKEN_TO_BE_REPLACED

To celebrate the opening of ‘The Force Awakens,’ I had some very special guests in studio to start the Thursday, December 17 edition of The Brink. Listen. END_OF_DOCUMENT_TOKEN_TO_BE_REPLACED

Watching the new Star Wars trailer a million times gave us all sorts of feels. And one of those feels was nostalgia. END_OF_DOCUMENT_TOKEN_TO_BE_REPLACED

While many have called out Davis since a video of her refusing to issue a marriage license to Rowan County residents David Moore and David Ermold went viral in July, relationship columnist and gay activist Dan Savage went a step further on MSNBC Tuesday night, saying that “this is about someone hypocritcally looking to cash in”. He added: “And she is a hypocrite.” END_OF_DOCUMENT_TOKEN_TO_BE_REPLACED