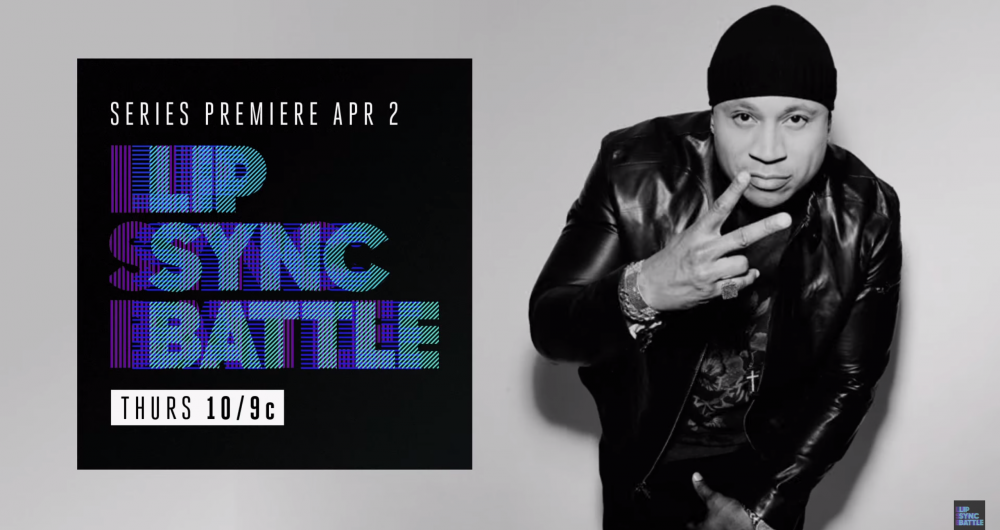 Jimmy Fallon’s popular segment “Lip Sync Battle” is no longer just a funny bit that has us all feeling some type of way. It is now going to be its own television show on Spike TV that features celebrities battling it out on a much bigger level. For those unaware with the popular Tonight Show sketch, here are some fan favorites:

We have definitely seen some epic competition. No one can forget Emma Stone’s performance:

And remember when Kevin Hart and Will Ferrel had a moment?

LL Cool J and Chrissy Teigen will be co-hosts because LL Cool J hosts everything now. The new show’s trailer, which premiered on Buzzfeed, is the convincing you should need. When else are you going to see local boy John Krasinski rocking a silver fringed dress?

Although we’ll have to wait for its debut on April 2, prepare to see a great many celebrities break out their moves like Jagger.

Always a pleasure to have Boston.com’s Perry Eaton in studio for a chat. After we talked a bit about Pearl Jam at Fenway and Perry’s new podcast, he filled us in on Game of Thrones live and Narragansett’s new Bananagrams-themed brew. END_OF_DOCUMENT_TOKEN_TO_BE_REPLACED

No, not from afar, from the comfort of her couch. From the actual awards themselves. That’s where Meredith Goldstein was for the Oscars. She shared all the juicy, first-hand details with me. END_OF_DOCUMENT_TOKEN_TO_BE_REPLACED

It was wonderful having our good friend Meredith Goldstein back in studio this morning. She dug into the latest edition of Love Letters, which prompted us to play this song. And of course we had to discuss the Oscars. Make sure you’re following Meredith on Twitter, as she’ll be live-tweeting the awards this Sunday night. END_OF_DOCUMENT_TOKEN_TO_BE_REPLACED

Our first edition of TV Sets for 2016 might be better than every edition from 2015. END_OF_DOCUMENT_TOKEN_TO_BE_REPLACED