The Hub in Hollywood: Buying and Selling Boston Accents in Film and TV 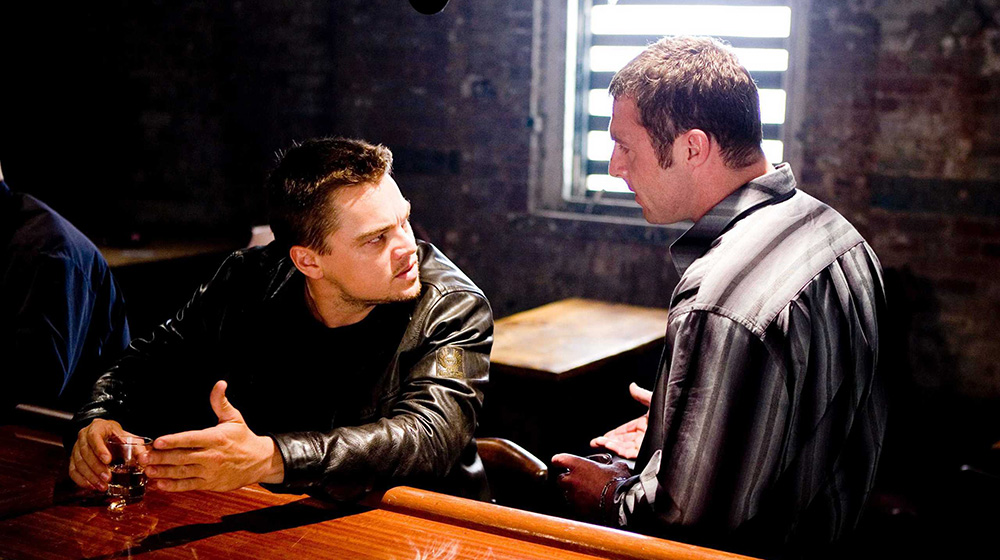 Hollywood actors – what a buncha hacks.

For the last however many years, the folks behind TV and film have tried their best to imitate the distinctive mating call of the Bostonian, and only a handful have ever come close to achieving something believable. Most that try are utter garbage, but it’s well appreciated when an actor takes the time to perfect the subtleties of a dropped R. Now, there’s plenty of debate about who falls on what side of the divide, and everyone from Complex to IMDb have given their two cents to the matter, but we got three Boston locals to answer it once and for all.

BDCwire staffers Jerard Fagerberg, Donald Rock, and Tyler Cumella hashed out this list of 10 popular Boston accents to see who is worth buying and who is worth selling. The answers weren’t unanimous, but it give us all plenty to argue about, and that in itself is a gift ’round these parts.

DR: People say there’s not much Julianne Moore can’t do, but despite her being a BU grad, one of those things is a Boston accent. When I first heard her speak in “30 Rock” as Nancy Donovan, I thought she was purposely mocking Boston’s accents. It took me about four episodes to realize she wasn’t joking. I’m definitely selling her accent.
TC: No thank you. I love Julianne Moore and “30 Rock,” but she sounds like a Boston-based cartoon character being slowly butchered. Sell