The final band playing Boston Calling has been revealed.. 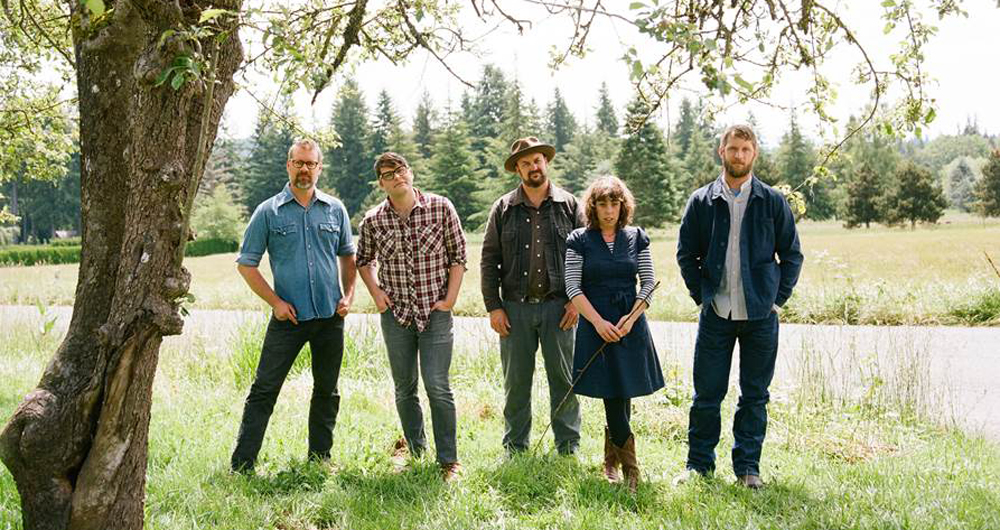 …And it’s (drumroll) The Decemberists.

The Portland, OR indie folk vets, fronted by master songwriter Colin Meloy, will join a Boston Calling bill that is both guitar-heavy and stacked with talent, from big names like Modest Mouse and Death Cab for Cutie (who The Decemberists will play directly before) to rising acts of all kinds like The Head and the Heart and local band Magic Man. The festival runs May 23-25 at Boston’s City Hall Plaza. Single day tickets for the festival will go on sale today at noon.

According to a release, Meloy, lead singer and songwriter for The Decemberists says, “We’re working on a new record, actually!  Lots of new songs kicking around and I imagine we’ll play a few of them. We have lots of great memories of playing in Boston and don’t think we’ve ever played a festival here, so we’re looking forward to it!”

This will be The Decemberists’ first show since August 2011, first Boston show since January 2011, and only festival appearance of 2014. The Grammy nominated quintet has released six albums since 2000, and is known for its live sets, often finding room for audience participation and crowd-involved dramatizations of the bands songs. They are a good choice for the Boston crowd.