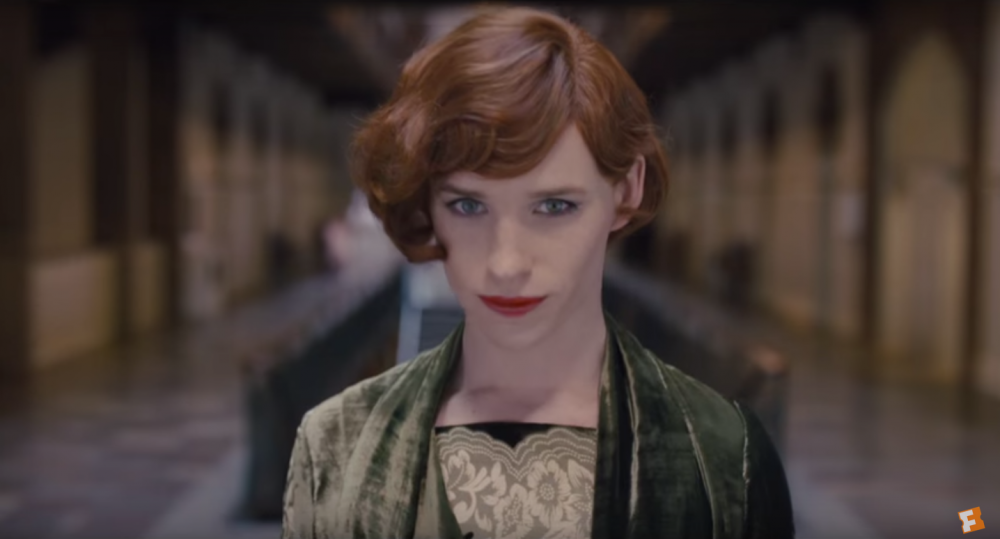 “I think Lili’s thoughts. I dream her dreams. She was always there.”

The first trailer for Eddie Redmayne’s upcoming film The Danish Girl has arrived. The long awaited movie is based on the true story of Danish artist Einar Wegener, who became Lili Elbe after undergoing one of the world’s first gender reassignment surgeries.

The film is already generating Oscars buzz. Redmayne won the Best Actor award this past year for his portrayal of Stephen Hawking in The Theory of Everything.