The Boston Yeti is back and ready to shovel 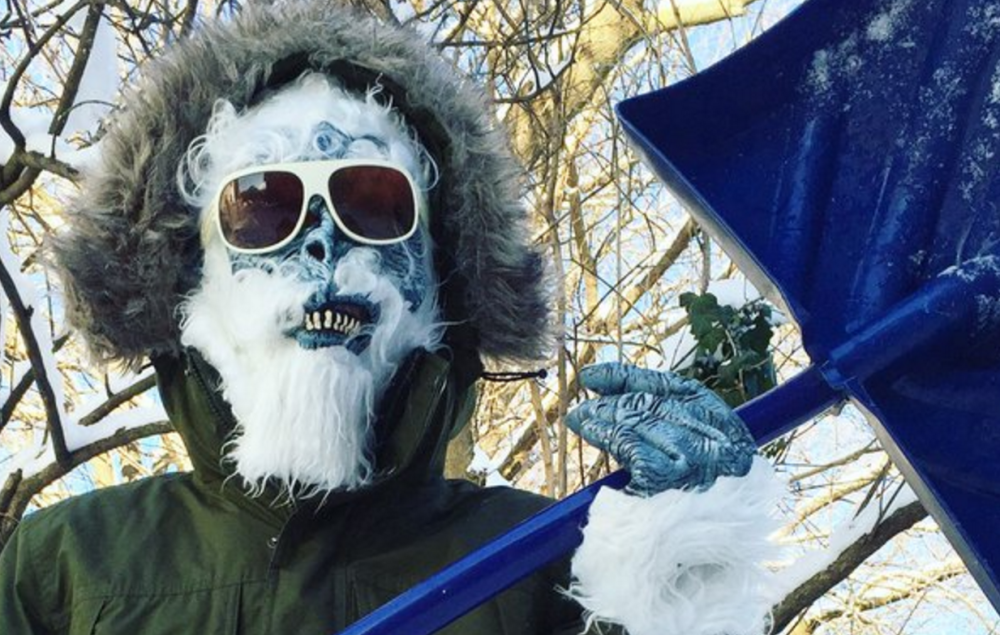 The Boston Yeti has returned.

The Yeti already busted out his shovel in anticipation for winter storm Jonas. All he’s missing is some appropriately-sized gloves.

The first shoveling of this winter! Does anyone have a pair of 4XL gloves I can borrow? #BOSnow @MarcNECN @NECN pic.twitter.com/q0sxFm9t8E

The Yeti first appeared last year during the snowpocalypse of 2015, when he roamed around the abandoned, frost-covered streets of Boston at night when the city was met with record-breaking amounts of snow.

After shooting into stardom, he went incognito during the warmer months. But now he’s back to face the brutal weather once again.