The Bachelorette Strayed; Should She Tell the Fiance? 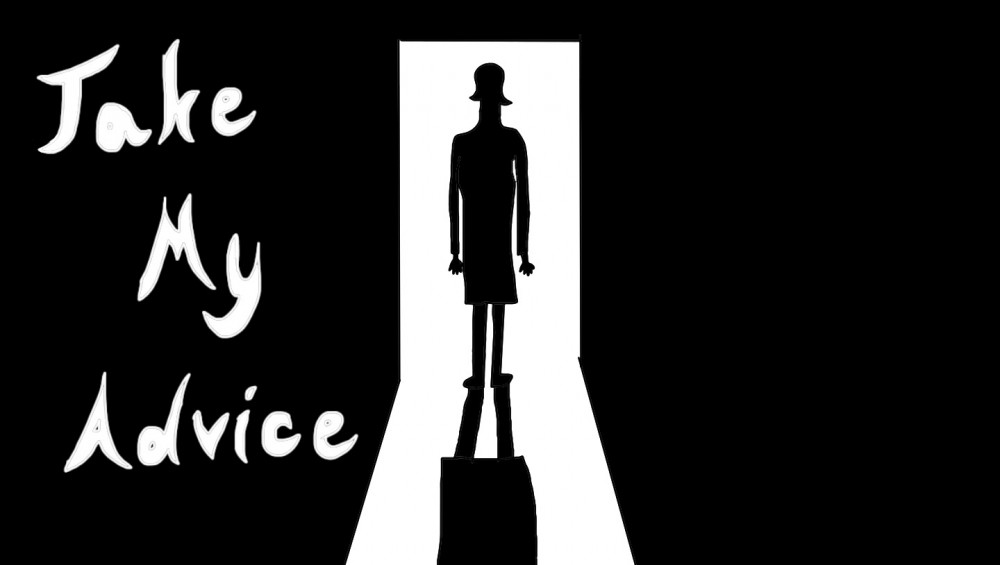 Jilly Gagnon
One of my close college friends is about to get married to a mutual friend of ours–they’ve been dating since our junior year. Recently, we threw her a bachelorette party in New Orleans. She had her own room at the hotel, but the first night we went out I got ready with her, so things would move faster. After a wild night of drinks and dancing, we all stumbled home, and I realized ten or fifteen minutes later that I’d left some of my toiletries in her room.
As I was heading over to get them I saw her opening the door…to a guy we’d been flirting with at the bar. I ran back into my room and brushed my teeth with a finger, but I’m feeling worse and worse about it. We’re all friends with her fiance, too, and while I’m all for wild fun at the bachelorette party, cheating goes too far. Should I tell him what happened?

You should definitely talk about what you saw, but not to the fiance: to your friend. Tell her you didn’t want to make a scene in front of the whole group but that you were concerned.

Then see what she tells you.

It’s possible she and her husband-to-be have some sort of arrangement (or even just a “bachelorette weekend hall pass”) that you don’t know about. It’s possible she drunkenly asked the guy up for a drink then came to her senses and kicked him out (unless you heard EXTREMELY obvious evidence to the contrary, you don’t know they had sex).

And of course it’s possible that you caught her cheating right before her wedding. But your duty to your friend is to give her a chance to let you know what was going on before you explode her relationship.

Hear her out. If what she has to say convinces you this was symptomatic of a larger issue, you might decide to tell her that you don’t feel right keeping this from her fiance, since he’s also a friend.

But then again, you might decide to keep your mouth shut. Personally, I’m very black-and-white on cheating: it’s a deal-breaker in my mind, and I think it’s despicable for someone not to own up when they’ve crossed that line.

But that’s for me, in MY relationships. It’s not my place to decide what’s right for your friend in HER relationship (though I might offer advice). It seems clear you’re much closer to her than to the fiance, so your friendship should count for something in your decision.

Regardless, know you won’t be thanked for passing this kind of information along. Your friendship with this woman would likely end (even if she eventually realizes you don’t deserve the blame for her behavior, it will probably be too late to repair the friendship by then), and the fiance probably won’t ever want to see you again.

Weigh ALL of that before you open your mouth. On cheating, I’m black and white. But on tattling? I’d say you need to think hard about the grey area.

Today, that briefly changed, as the hashtag #TheWorstPartofDepressionIs trended worldwide on Twitter, sparking a conversation on an issue many find difficult to discuss. END_OF_DOCUMENT_TOKEN_TO_BE_REPLACED

I’m in my mid-twenties, and I’ve been working as a substitute teacher for the last couple years (I joined Teach for America right out of college). I know some of the girls in classes I teach have crushes on me — high schoolers aren’t very subtle — but I brush it off, because I’m not an idiot. Last week, however, I got a disturbing email from a girl in the English class I subbed for. Pictures were attached. You get the gist. What do I do about this situation? I obviously haven’t responded, but I’m afraid she might go Lifetime-movie on me. END_OF_DOCUMENT_TOKEN_TO_BE_REPLACED

Ridiculous doesn’t even begin to capture all that transpired, from the storm of emojis to the storming and barricading of Jordan’s house by a cavalcade of Clippers. END_OF_DOCUMENT_TOKEN_TO_BE_REPLACED

My friend has a dog, and she’s always been kind of half-assed about caring for it. I’ll see her out at a party or a barbeque all day long, so I know the dog is home alone, and sometimes she goes out right after she finishes a shift (she’s a waitress, so that might be pretty late), without even going home to feed the dog or let it out. The other day, though, I went over to her house and realized things have crossed a line. There were piles of dog feces in a couple of corners, and the entryway rug was soaked in urine when we walked in. She laughed it off and called the dog naughty, then cleaned up the poop and basically ignored it. I’m worried about the puppy, and about my friend; what kind of person does that to an animal? Should I call animal control on her? END_OF_DOCUMENT_TOKEN_TO_BE_REPLACED

My friend drives drunk. A lot. And not just “one drink too many” drunk, more like “in obviously rough shape” drunk. It not only makes me scared for her, it makes me angry: She could hurt herself or someone else, and there’s really no excuse in the era of Uber. I’ve tried talking to her about it, but she brushes it off or claims she won’t do it again, but then does, anyway. I’ve been tempted to call the cops on her just to get her to stop doing this. How do I convince her it’s not worth it before something terrible happens?  END_OF_DOCUMENT_TOKEN_TO_BE_REPLACED

Earlier this month, we posted a story about Rob, a man falsely accused of being a sex offender. END_OF_DOCUMENT_TOKEN_TO_BE_REPLACED

It’s also one that the NFL’s report can’t properly answer. Nor can the New York Daily News, despite its screaming front pages. END_OF_DOCUMENT_TOKEN_TO_BE_REPLACED