‘The Affair’ Won the Golden Globe for Best Drama, and ‘Game of Thrones’ Fans Were Pissed 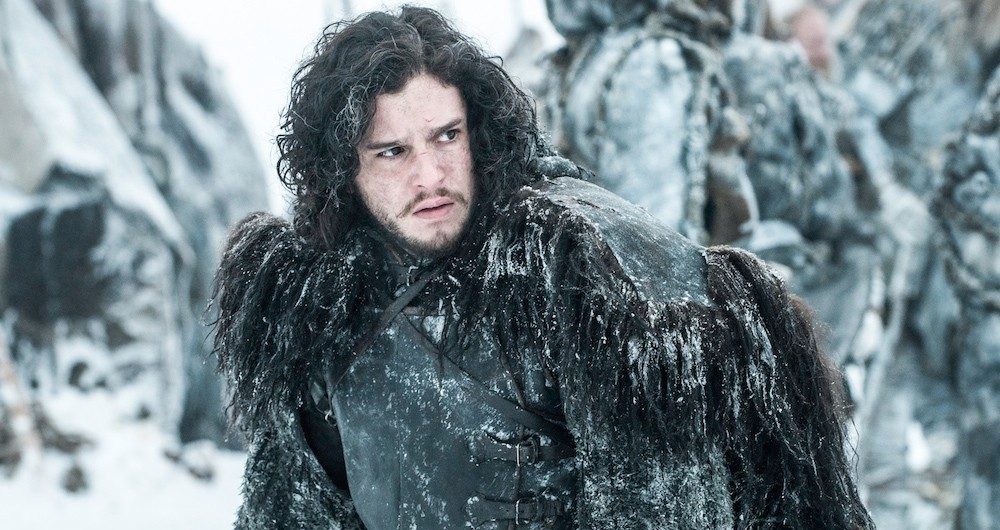 The biggest upset of the night didn’t come until late, when Showtime’s freshman show “The Affair” knocked off heavy hitters “Game of Thrones,” “House of Cards,” “Downton Abbey” and “The Good Wife” to win Best Drama. And people on Twitter were understandably upset.

As is often the nature of Twitter, users voiced their opinion in uncreative and downright asinine ways. The most common refrain was “What is ‘The Affair,’ I’ve never even heard of it, so obviously it shouldn’t have beaten ‘Game of Thrones.'” Which is perfectly logical if you think every award show should be a popularity contest. If so, feel free to hand all the Grammys to Justin Bieber and One Direction right now.

Here’s a collection of some of the best (or worst, depending on your view) responses to the major upset.

Golden Globe and Emmy nominee Benjamin Wallfisch is the composer responsible for the score of the hit movie IT. I talked to Ben about his approach to scoring the new version of this iconic story and his thoughts on film and music overall. Some very insightful commentary; listen in. END_OF_DOCUMENT_TOKEN_TO_BE_REPLACED

Rupert Gregson-Williams is an award-winning film composer. He just so happened to compose the score for this summer’s big blockbuster Wonder Woman. We talked about his beginnings in film scoring, film scores that move and inspire him and, of course, Wonder Woman. END_OF_DOCUMENT_TOKEN_TO_BE_REPLACED

Jeff Rapsis is a New England-based composer and performer. Lately, he’s been creating live musical scores for silent film screenings. I talked to him about his process and a few of his upcoming performances at The Capitol Theatre in Arlington and the Somerville Theatre. You can keep track of where else Jeff is scoring silent films here. END_OF_DOCUMENT_TOKEN_TO_BE_REPLACED

Planning on seeing Rogue One: A Star Wars Story when it opens this weekend? I joined Adam 12 to give you an idea of what to expect. But don’t worry, I didn’t give anything away. END_OF_DOCUMENT_TOKEN_TO_BE_REPLACED

Always a pleasure to have Boston.com’s Perry Eaton in studio for a chat. After we talked a bit about Pearl Jam at Fenway and Perry’s new podcast, he filled us in on Game of Thrones live and Narragansett’s new Bananagrams-themed brew. END_OF_DOCUMENT_TOKEN_TO_BE_REPLACED

When he’s not running BostonTweet (or running the Boston Marathon), Tom O’Keefe is running around promoting Flutter. He was in studio with SumuApp co-founder Daniel Tewfik earlier today to talk about how you can win free rent for a year in Boston. END_OF_DOCUMENT_TOKEN_TO_BE_REPLACED