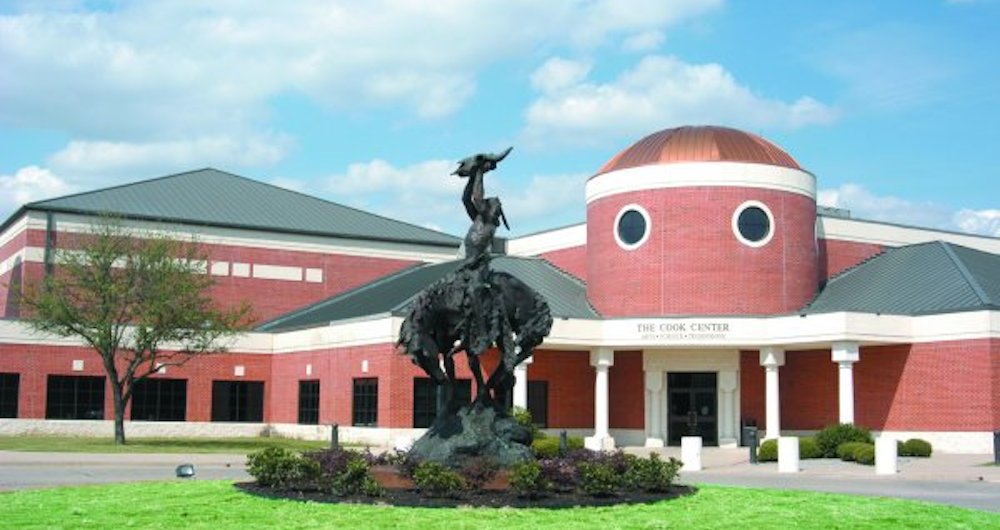 As reported by Inside Higher Ed, the rejection letters began circling on Twitter thanks to Idris Bello, a self-titled “Afropeneur” and advocate for Africans in the United States.

Even though #Nigeria has no current case of #Ebola, a US College is denying admission to Nigerians on that basis. pic.twitter.com/aRekeGRVRu — Idris Ayodeji Bello (@idrisayobello) October 12, 2014

Navarro College did not initially respond, but later released this statement on their website:

Our college values its diverse population of international students. This fall we have almost 100 students from Africa. Unfortunately, some students received incorrect information regarding their applications to the institution. As part of our new honor’s program, the college restructured the international department to include focused recruitment from certain countries each year. Our focus for 2014-15 is on China and Indonesia. Other countries will be identified and recruitment efforts put in place once we launch our new honors program fall 2015. We apologize for any misinformation that may have been shared with students. Additional information regarding our progress with this new initiative will be posted on our website.

Besides the fact that the rejected students should feel lucky to have avoided a school with an “Honor’s Program” (a program reserved for the best and brightest in the field of misplaced apostrophes, no doubt), this is a travesty. The Centers for Disease Control and Prevention “is not recommending colleges and universities isolate or quarantine students, faculty, or staff based on travel history alone,” and Nigeria, lauded for its aggressive response to the disease, has not seen any new cases in over a month, and will officially be declared Ebola-free by the World Health Organization in five days.

Hopefully the rejected students will find acceptance from another institution of higher education with a slightly firmer grip on reality, or at least one that knows how to say it’s sorry.

While many have called out Davis since a video of her refusing to issue a marriage license to Rowan County residents David Moore and David Ermold went viral in July, relationship columnist and gay activist Dan Savage went a step further on MSNBC Tuesday night, saying that “this is about someone hypocritcally looking to cash in”. He added: “And she is a hypocrite.” END_OF_DOCUMENT_TOKEN_TO_BE_REPLACED

END_OF_DOCUMENT_TOKEN_TO_BE_REPLACED

David Filipov was part of the team that headed up the Boston Globe/Fox25 Olympic Debate last night. He offered his takeaways and analysis after an update on the latest exchange between Governor Baker and the USOC. All in all, our conversation does a pretty good job of getting you up-to-speed on all things Boston2024. END_OF_DOCUMENT_TOKEN_TO_BE_REPLACED

END_OF_DOCUMENT_TOKEN_TO_BE_REPLACED

Taxi driver Victor Perez Cardona didn’t want the traditional coffin for his wake. Instead, he wanted to be in his cab.
END_OF_DOCUMENT_TOKEN_TO_BE_REPLACED