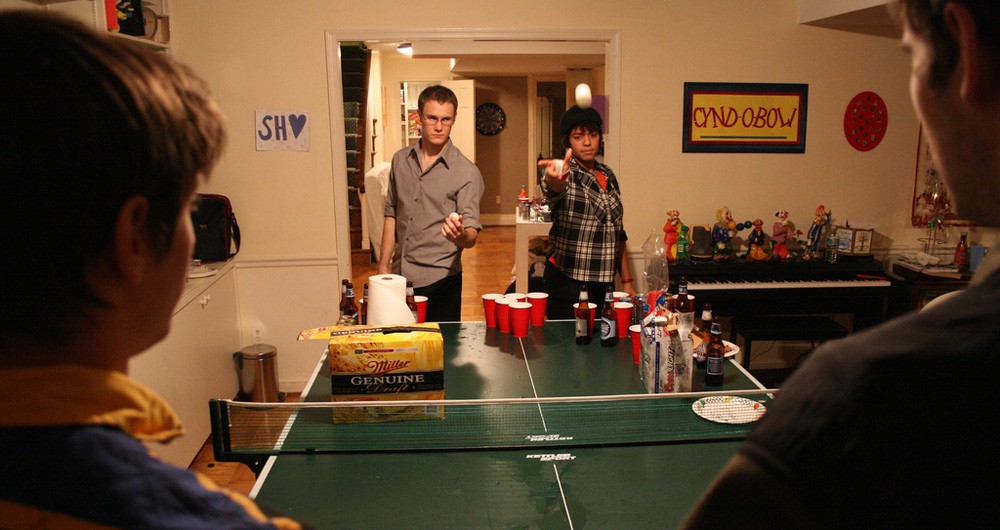 Here in Boston, finals week is one of the few times when we expect places like Allston to quiet down a bit in the evenings. Most students lock themselves in libraries for days as they try to catch up on hundreds of pages of readings they never did, write paper after paper, and cram a semester’s worth of information into their brains before their big tests. But according to data collected by Boston-based party-planning app Wigo, 40% of students at Suffolk University didn’t let finals week stop them from partying, a percentage higher than any other college in New England. Babson College in Wellesley also made the top five in the region.

Wigo, short for “Who Is Going Out?,” was launched in September by Ben Kaplan. The app allows college students to plan parties and other outings and to see where their friends are going out. It even includes a built in security function by blocking anyone who is not a college student from seeing any of this information. 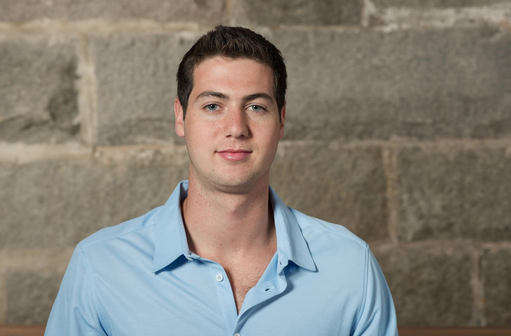 When asked how he got the idea for the app, Kaplan explained, “I felt the pain first hand as a freshman a few years ago.” Kaplan had a group text with his friends to plan outings, but he quickly learned that group texts were not the best way to make plans. “It looks lame if you’re the one always asking what’s going on,” he explained. Additionally, the group text only allowed him to go out with the same group of people included in the message. Wigo, the solution to this problem, allowed him to see where a majority of his classmates at Holy Cross University, were going on a given evening.

Three months after the app was launched, over 40,000 events had been made by 50,000 users who were on over 1,100 college campuses. Kaplan has noted that the app isn’t just being used to plan parties. Although that is its most popular use currently, users have found the app helpful in building audiences at on-campus events, including home games for sports teams, study groups, student government activities, and users have even created humorous events like “going to fail this exam.”

Kaplan also noted the app’s ability to track other useful data. For example, the bars frequented the most by college students in Boston included Howl at the Moon, Bell in Hand, Hong Kong, and Ned Devine’s. This information could be useful not only for college students, but also for Bostonians who want to avoid large crowds of college students when going out. 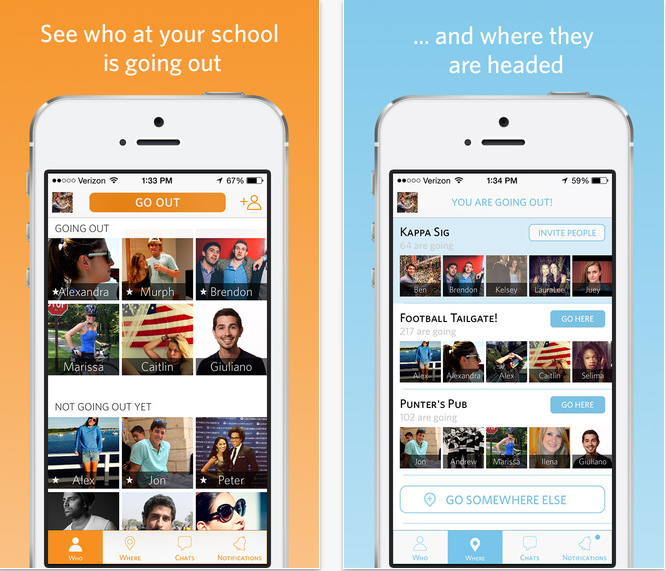 Although the app can track a lot of data, Kaplan ensured that one of his biggest priorities was protecting users’ privacy. The app includes a “private account” feature so users can make their activity hidden from other students at their school who they do not want to see. Additionally, users can send messages to each other, but all messages are erased each morning. So don’t worry, your 2 a.m. drunk message to that girl in your anthropology class won’t stay on the app forever. Additionally, there is a strict screening process to ensure users are actually college students. Kaplan explained, “I went to a small school, parties got busted by the police all the time.” An “.edu” email address is required, users must have a Facebook account, and if their age is too old, users are automatically banned. Users can also report anyone on the app who they think is suspicious. For example, according to Kaplan, a user’s mother in Texas somehow managed to sneak her way onto the app to track her daughter’s outings. Within six minutes of her account being created, she was reported by eleven different users and banned from the app.

Wigo has already gathered the attention of a number of investors. Sean Rad and Justin Mateen, the co-founders of Tinder, serve as mentors and investors to the app. Kaplan has also received investments from Paul English, co-founder of Kayak.com, Ben Fischman, founder of Lids, and Kevin Colleran, one of the first ten employees of Facebook. With newfound support, Kaplan is excited to announce a new feature on the app in a couple of weeks that will allow users to share moments on their Wigo events.

Admittedly, the app will only work if a lot of students at a school are using it. However, it has the potential to change the way college students party. Millennials love technology, and Wigo can make party-planning way more simple and effective.

Enter to win a pair of tickets to attend The Hess Collection Seminar and Dinner as part of Boston Wine Festival 2018 at the Boston Harbor Hotel on Wednesday, March 14th. END_OF_DOCUMENT_TOKEN_TO_BE_REPLACED

HUBweek came to Boston, and we were there to take it all in. END_OF_DOCUMENT_TOKEN_TO_BE_REPLACED

Boston band Funeral Advantage is Tyler Kershaw. And Tyler Kershaw had a fun childhood, so it seems. END_OF_DOCUMENT_TOKEN_TO_BE_REPLACED

Perry put me on to daephne and the album blew my mind. END_OF_DOCUMENT_TOKEN_TO_BE_REPLACED