Success on Tinder is tough. So he created a “cheat code.” 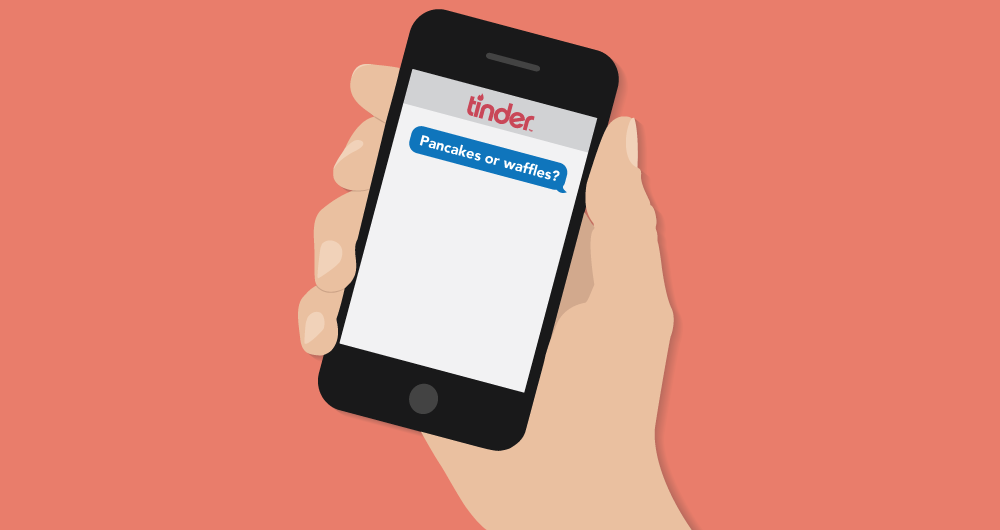 Use Tinder long enough, and you’re bound to notice some patterns: photos with dogs, pictures of vacations at Machu Picchu, snap upon snap in formal wear. Everyone’s bio says they “work hard, play hard” and describes an ideal Friday night as “going out with friends or staying in and watching Netflix.”

The reason? Tinder is a numbers game, and users want to cast the widest net possible for potential dates. 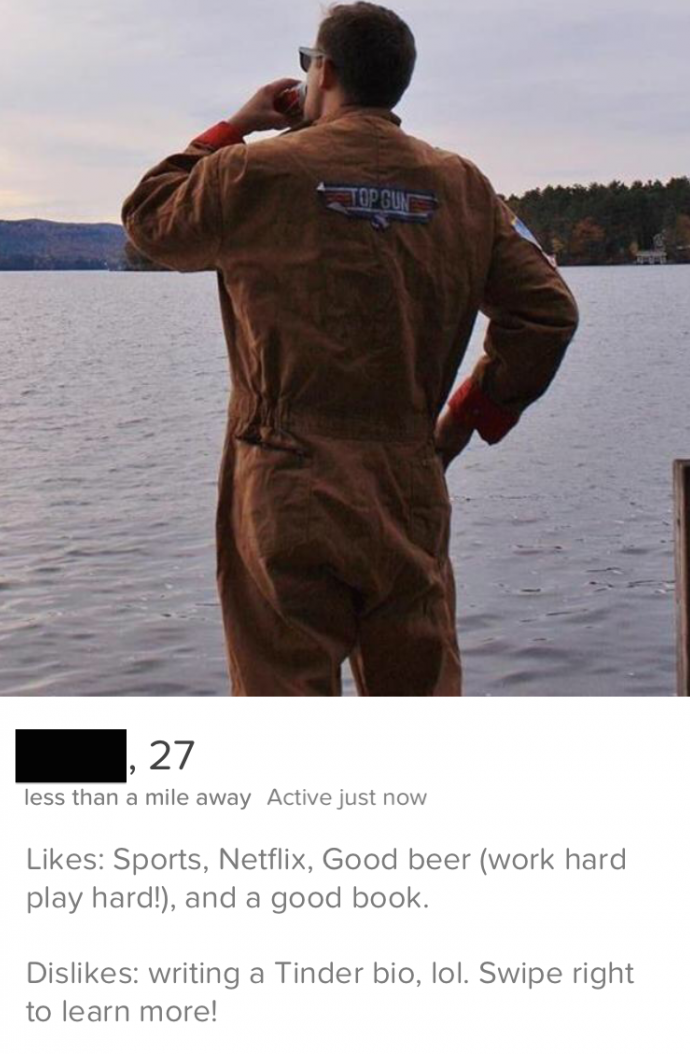 But sexy photos and a witty bio are only one part of the Tinder equation.

Once you’ve optimized your profile enough to actually match with someone, it’s good to have some can’t-miss pickup lines to seal the deal. That’s where Reddit user I_Eat_Guineapigs comes in.

In February, he posted his “Tinder cheat code” to Reddit, along with screenshots of his success.

We contacted I_Eat_Guineapigs, who we’ll call Bob going forward, to ask him about his “cheat code.”

Bob is a 24-year-old IT consultant in Chicago who’s originally from Peru (which explains the reference to eating guinea pigs). He came up with the ex-wife application idea when his friend sent him a photo of a Corvette with “EX-WIFE” on the license plate, then added a Match Game-type twist.

“Of course, the game of Tinder is to get a phone number as soon as possible,” he says.

Bob travels for work and says his line was well-received in Albany, New York; Raleigh, North Carolina; as well as at home in Chicago.

“Girls found it cheeky, yet cute, so very few didn’t reply or gave a negative response,” he says. He concedes, however, that he’s not unattractive, which certainly can’t hurt.

Despite the breakfast survey’s success, Bob doesn’t use the approach anymore, saying it became unusable a few days after he shared it.

“After I posted it on Reddit, I guess it kind of got spread around,” Bob says. “I tried using it, and more than half the time girls didn’t reply to the initial message or said something to the effect that they had heard it before.”

Reddit may have forced Bob to come up with a new way to talk to girls on Tinder, but he has no regrets about sharing his tried-and-true technique.

“I’ll live happily knowing I created something that most likely connected two people together and got them both laid,” Bob says. “A minor setback in my own sex life for the greater good.”