This is the exact moment Steve Jobs saved Apple. In Boston.

Heading into the 1997 Macworld Expo in Boston, Apple was nearly bankrupt.

So it turned to Steve Jobs — who had been ousted from the company in 1985 — to right the ship. Apple enthusiasts were hungry for a direction that made sense.

When Jobs took the stage, the response was electric.

Jobs’s mission was clear: reverse the course of the previous 12 years and make the company healthy again. The plan he set forth would focus on Apple’s brand, its utility to creatives, its operating system, its education business, and a return to the values that made the company different.

No iconic black turtleneck. Yet.

He also introduced a new tagline. Perhaps you’ve seen it. 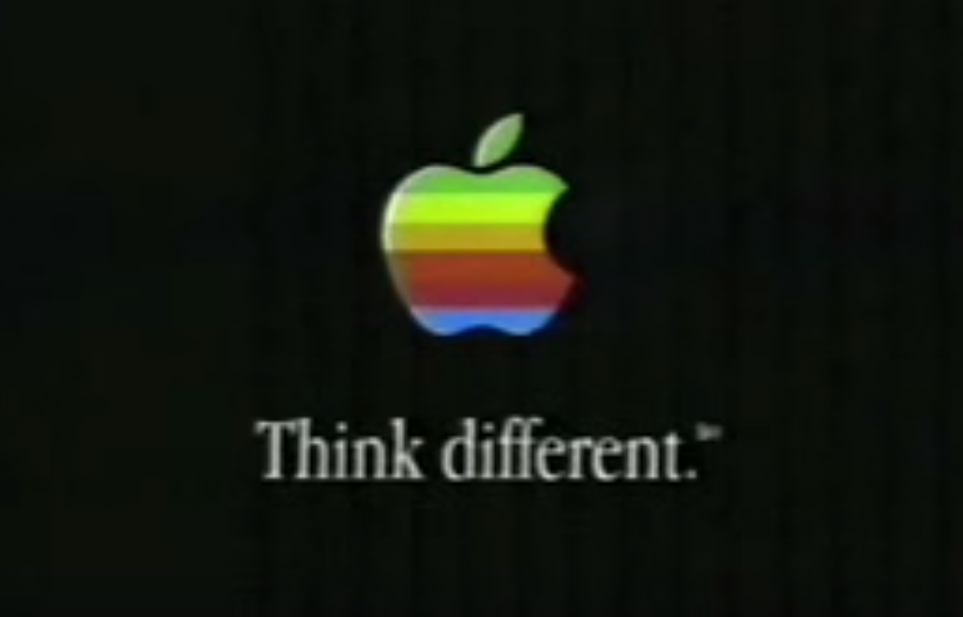 “Think Different” would become the guiding ethos for the company and one of the most successful marketing pushes of all time. Instead of trying to keep up with Microsoft, the company would go back to an innovative culture that focused on its core competencies.

But at times, the crowd was hostile. Like when Jobs announced a very controversial partnership. 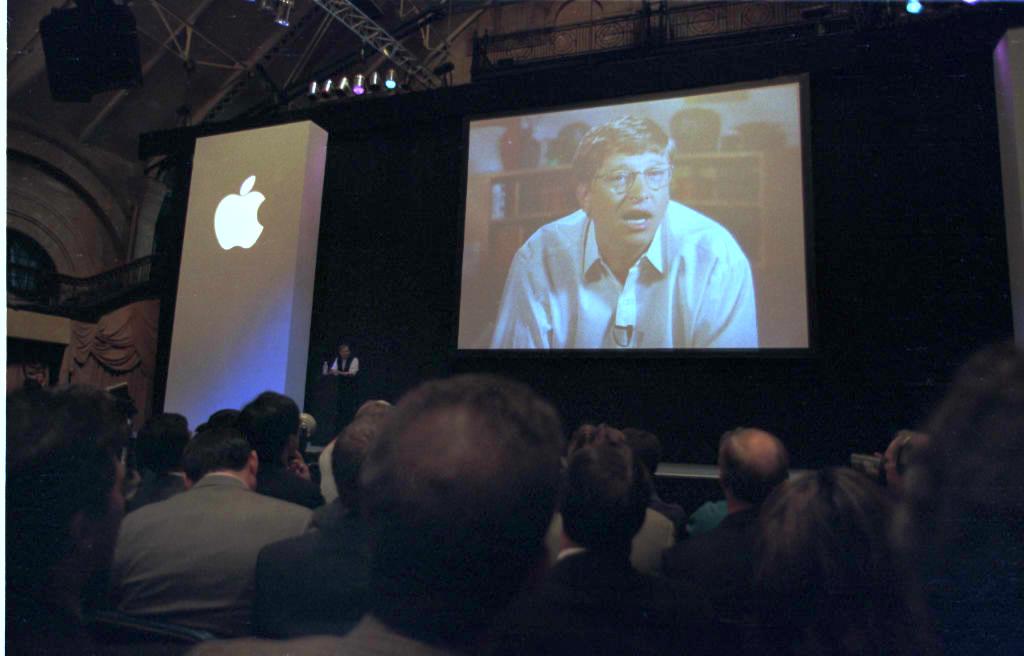 Part of Jobs’s plan was a strategic partnership with Microsoft. It brought Microsoft Office onto the Mac, made Internet Explorer its default browser, and saw a $150 million investment from the computer giant.

Those in the Boston crowd, at first exalted at Jobs’s return, now booed loudly. Were they conceding to their biggest rival?

Nope. They were staying afloat: their biggest competitor now had vested interest in their success and these were non-voting shares.

Realizing that the plan was holistically sound and provided the wayward company with a direction, the crowd was soon back to clapping.

Soon after, the turtleneck would become a staple. 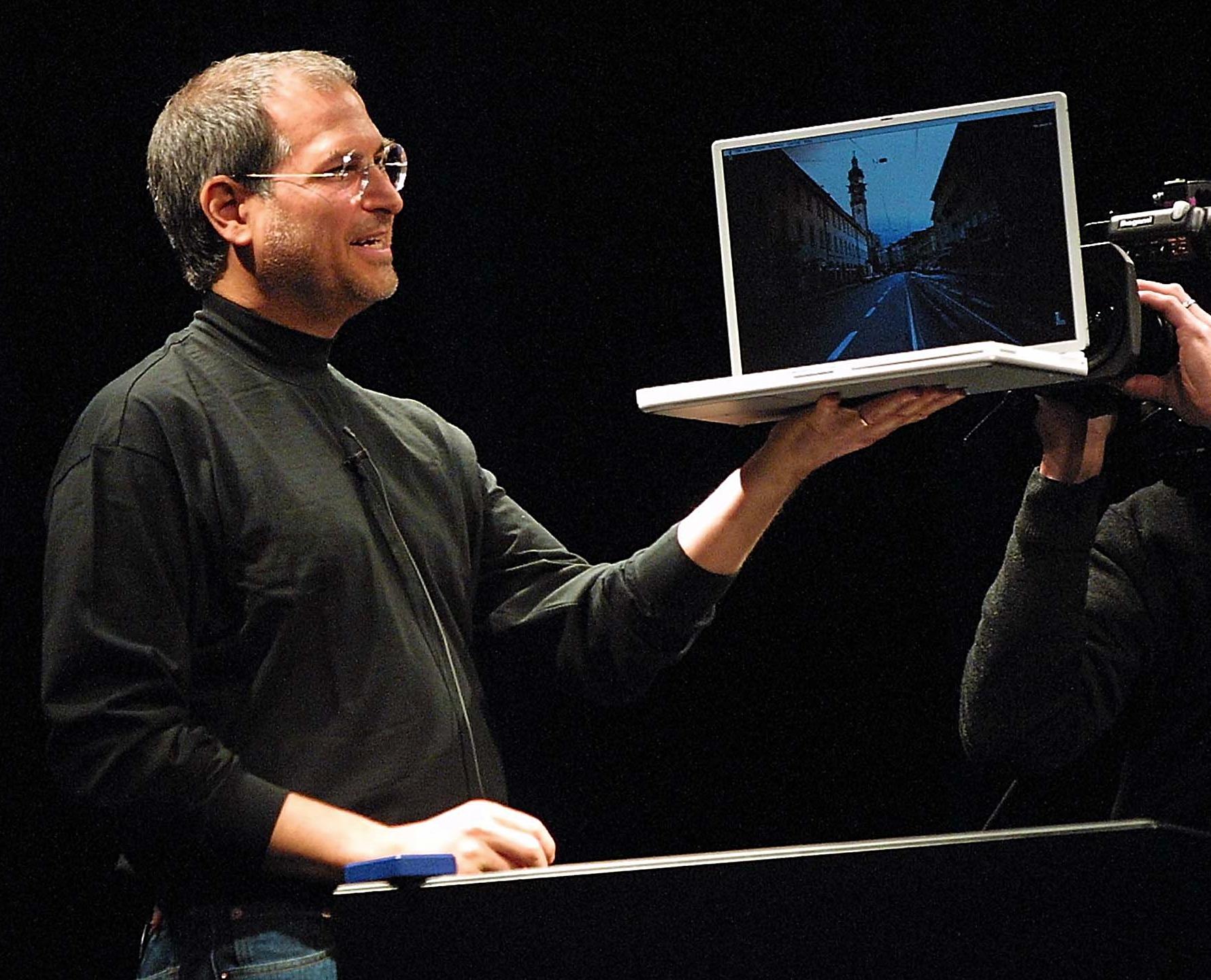