These fifth-graders noticed a special needs classmate being bullied. So they stepped up.

“Why pick on someone,” said Jack, before trailing off and letting Jake finish his sentence, “who has special needs?”

There’s really no answer to that question, but five fifth-grade boys created a solution. 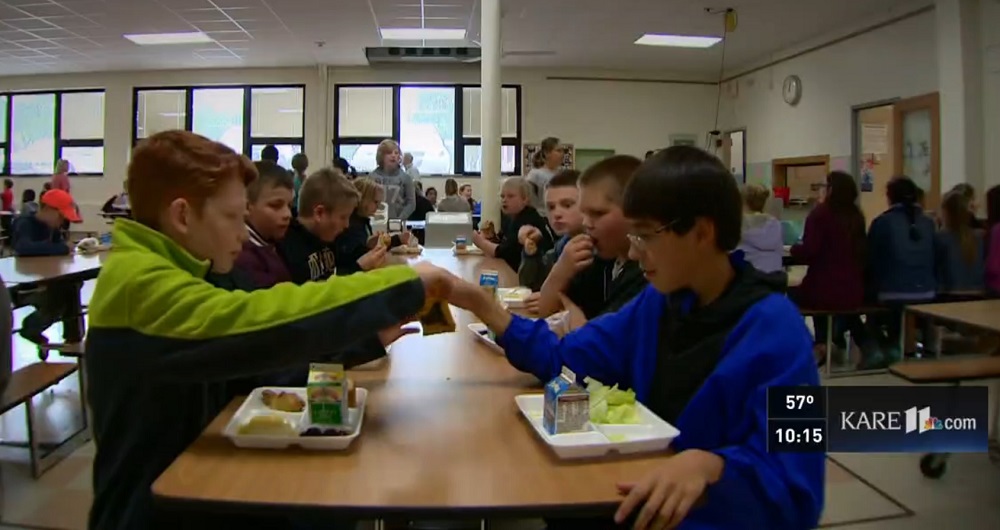 Gus Gartzke, Tyler Jones, Jake Burgess, Landon Kopischke and Jack Pemble have taken their classmate James Willmert under their wing. James sometimes needs extra help to learn and to engage with his peers, which can make him an easy target for bullies.

The five friends, having witnessed James getting treated badly, decided to step up.

The video taken by KARE captured the six boys eating lunch and playing football at recess. Every now and then, they offer James a little bit of assistance by opening a snack or tying his shoe.

James’s mother said that their friendship is changing her son. While he used to avoid recess, now he can barely eat fast enough to get outside and play. 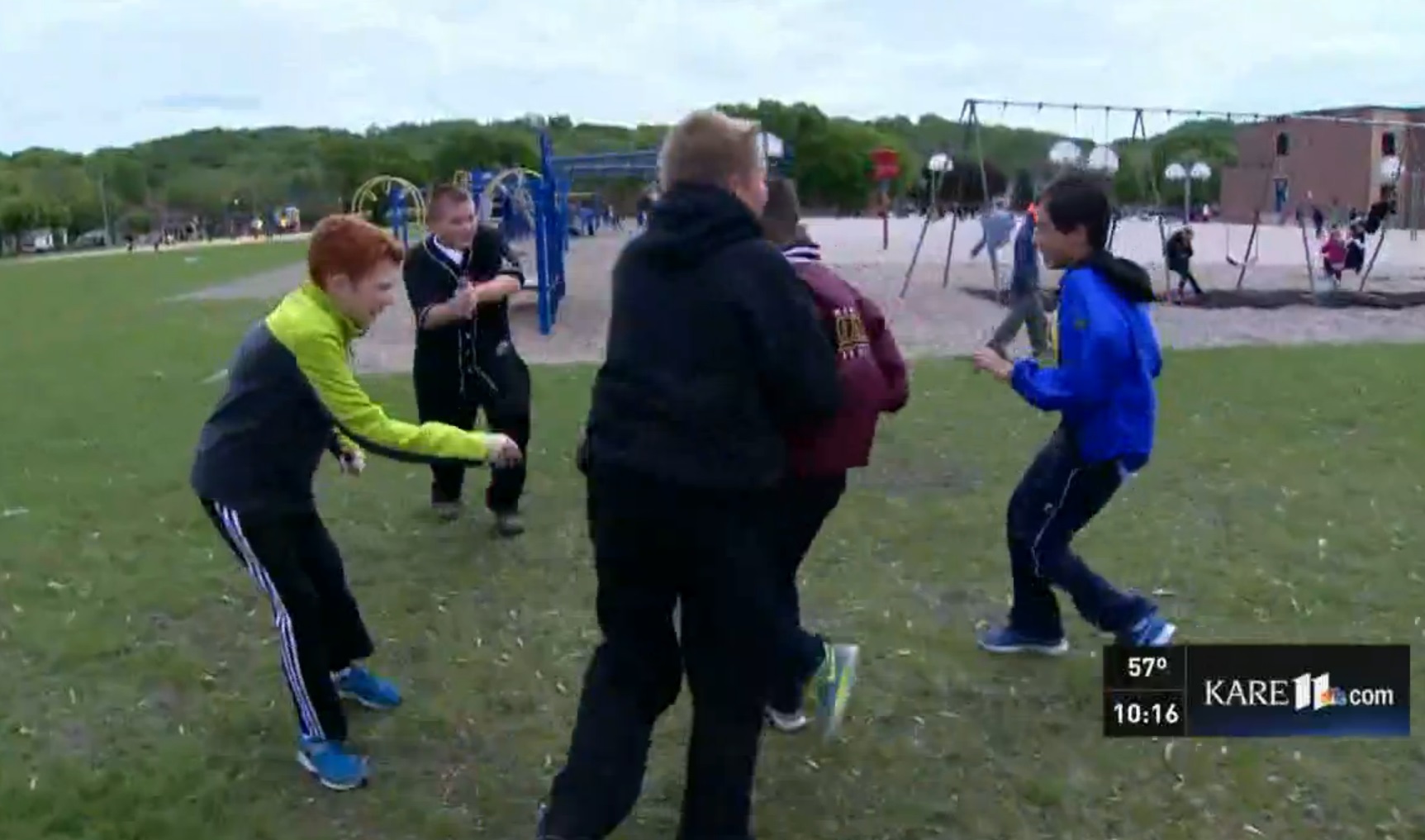 The friendship isn’t just at school, either. When one of the boys discovered James didn’t have video games, the “James gang” and their parents pitched in to get a Play Station. They brought it to James and stayed to play with him.

It was the first time friends from school came to hang out. 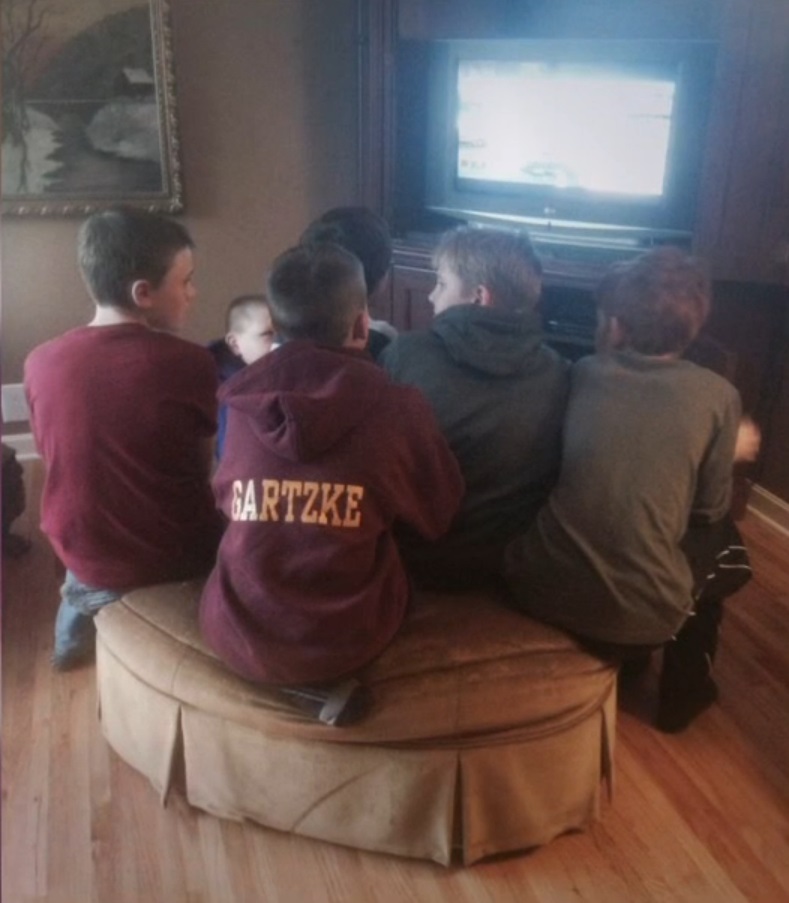 The boys received the Spirit of Youth Award from Mankato Public Schools after being nominated by their Franklin Elementary teacher, Mallory Howk.

“All these guys are the best friends anybody could ask for,” James told KARE.