‘Star Wars: Episode VII’ Cast: Who The Hell Are These People? 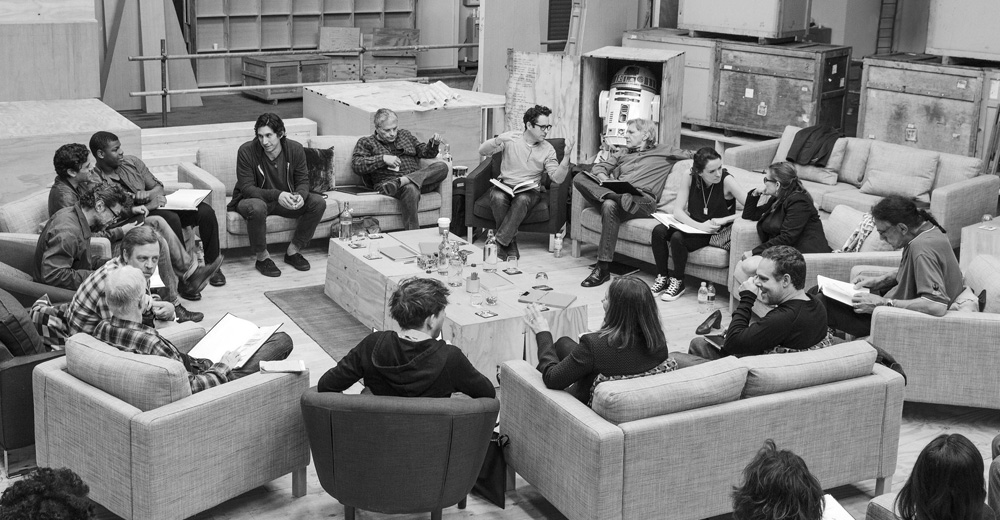 “Star Wars: Episode VII” will begin filming next month, and this installment, which will be set 30 years after 1983’s “Return of the Jedi,” will feature some new faces. If this were Michael Bay, we could have expected Will Smith, Megan Fox, maybe even Vin Diesel. Fortunately, this is J.J. Abrams and Lucasfilm we’re talking here. They’re not selling this one on sex appeal, people, they’re selling it on, well, the highly sellable quality of it being another “Star Wars” flick. That said, not only have the directors included original “Star Wars” favorites like Mark Hamill, Carrie Fisher, and Harrison Ford into the mix (but no Billy Dee Williams, WTF Lando?), but they’ve welcomed some fresh talent into the mix. Here’s who to watch for, and some of their previous work to check out.

Isaac, still a relative newcomer to blockbuster films, got his biggest break last year with his lead role in the Coen Brothers film, “Inside Llewyn Davis.” The Guatemalan-born actor has also appeared in the Ryan Gosling movie “Drive,” “Sucker Punch,” and the 2008 DiCaprio/Crowe flick “Body of Lies.”
Driver is best known as the really awkward looking dude with big ears who plays Adam in HBO’s “Girls.” His film cred doesn’t stop there though. Driver was also featured as Lev in the Noah Baumbach film, “Frances Ha,” and had a minor role in Spielberg’s “Lincoln.” Some are saying that Driver will play the villain in this “Star Wars” film.
British actor Boyega is still a relative newcomer, but already seasoned in the genre of sci-fi, having appeared in the 2011 cult monster film, “Attack The Block.”
Other than having a pretty odd name, Domhnall Gleeson has a nice collection of films on his resume. The Irish youngster starred in “About Time” alongside Rachel McAdams, had roles in two of the “Harry Potter” movies, and had some screen time in the Coen Brothers’ “True Grit.”
Serkis, also a British actor, looks like a good choice to play in a sci-fi film (take that as you will). That said, he’s already had plenty of experience, having had roles in “The Rise of The Planet of The Apes,” “The Lord of the Rings: The Fellowship of the Ring,” and “The Prestige.”
The oldest of the “Star Wars” newcomers, von Sydow has a vast filmography to his name. One of his largest early roles came as Father Merrin in the 1973 horror film “The Exorcist.” He went on to have roles in movies like “Dune,” “Shutter Island,” “Minority Report,” even being a guest voice on “The Simpsons.”
The only actress of the pack also happens to be the least familiar face of the bunch. Nothing wrong with that. The actress has appeared in TV shows such as “Toast of London,” “Casualty,” and “Silent Witness.” She will also be in the upcoming British indie horror film “Scrawl.”