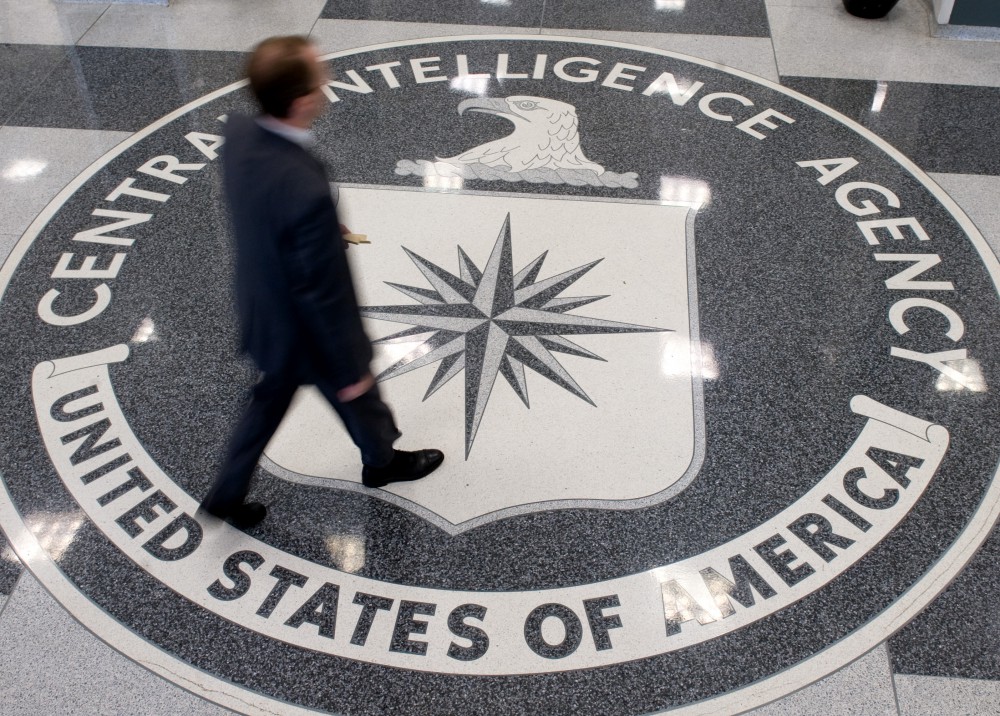 Raymond Chandler wishes he thought of this: a fired CIA undercover operative has filed a $25 million lawsuit against his former employers in a scandal that rolls intrigue, sex and lies together in a perfect BLT of mystery.

The Daily Beast published an in-depth report about a former operative working under the alias Mack L. Charles, claims he is the victim of an elaborate smear campaign that includes accusations of misrepresenting financial reports from the late 2000s and the dissolution of an engagement with a fellow CIA operative over twenty years his junior.

Charles’s story is quite different, and it isn’t the first time he is taking action versus his former employers. In a twenty-five page complaint filed back in January, Charles explained that he was hired as a NOC (non-official cover) by the CIA in 1996, meaning that he traveled abroad working undercover in non-government jobs. This line of work is said to be particularly dangerous because there is less of a chance that the U.S. can bail the operatives out if they’re exposed, unlike the operatives who work within government embassies and have some shred of immunity when working internationally.

When the NOC program received increased funding in the years after 9/11, Charles claims he won four awards for “exceptional performance” and had a hand in uncovering details regarding terrorist finance. After falling in love with another operative, becoming engaged in 2009 and planning to travel abroad as a “tandem couple,” Charles suspected that the CIA was making active efforts to separate the two. This led to an age discrimination complaint from the operative in the same year, an action that may have cost him his job. In direct opposition to the former NOC’s claims, the CIA is saying that his work in the field was “hallmarked by a lack of operational accomplishment and mediocrity.”

Charles makes repeated reference to a woman named “Imelda” working within the CIA, who he believes built a case for his firing that was not entirely accurate. When the former operative submitted a novel he’d written, Madhouse: A Forbidden Novel of the CIA to the review board before shopping it with publishers in early 2014, the organization barred him from releasing it, a move he considered unfair.

All fictional works of former operatives are required by law to be reviewed to ensure that they don’t betray real-life practices and secrets about the CIA, and Charles’ manuscript was perceived as too likely to betray his true identity. Other former NOCs, most famously one using the name Ishmael Jones, has written critically of the organization for years without blowing his own cover, most recently last November, and Charles believes that Imelda’s involvement in the review board is the impetus for the rejection.

In regards to his fiancee, Charles says that the agency forced his fiancee to shut down all contact with him or be relocated to Washington D.C. in 2011, and they have not had contact since. However he upholds that he “thinks about [her] every day and misses her as much today as on the first day of his forced separation from her.”

Charles will be representing himself in the case, and it appears to be far from over. Quick, Hollywood, get me 40 scripts loosely based on this story starring George Clooney, and have them on my desk by tomorrow morning.

While many have called out Davis since a video of her refusing to issue a marriage license to Rowan County residents David Moore and David Ermold went viral in July, relationship columnist and gay activist Dan Savage went a step further on MSNBC Tuesday night, saying that “this is about someone hypocritcally looking to cash in”. He added: “And she is a hypocrite.” END_OF_DOCUMENT_TOKEN_TO_BE_REPLACED

END_OF_DOCUMENT_TOKEN_TO_BE_REPLACED

Supreme Court Justice Ruth Bader Ginsburg probably already has plans for Passover, but you can bring a little of your favorite female politician to the table this year with a new piece she wrote for the American Jewish World Service. Hey, that’s more RBG than you were betting on, right? END_OF_DOCUMENT_TOKEN_TO_BE_REPLACED

Beloved Bostonian Ben Affleck was on television today, but not on the usual channels — he was testifying at a Senate hearing on C-SPAN regarding foreign aid and international diplomacy. But before discussing this serious topic, he managed to drop a bit of a spoiler for the upcoming Batman film while giving a shoutout to a longtime New England senator. END_OF_DOCUMENT_TOKEN_TO_BE_REPLACED

It has been a busy week for Republican Senator Ted Cruz, most notably for throwing his hat in for the 2016 Presidential race. As is expected, the scrutiny began almost immediately, with many people quick to point out Cruz’s website snafu among other things. One odd tidbit that has come to light, however, is Cruz’s taste in music, and how it changed after September 11, 2001.  END_OF_DOCUMENT_TOKEN_TO_BE_REPLACED

Readers interested in Cruz’s run can visit his official campaign website at tedcruz.org — not tedcruz.com, dot org. That’s because someone else owns Tedcruz.com, and has been using it to voice support for President Barack Obama. END_OF_DOCUMENT_TOKEN_TO_BE_REPLACED