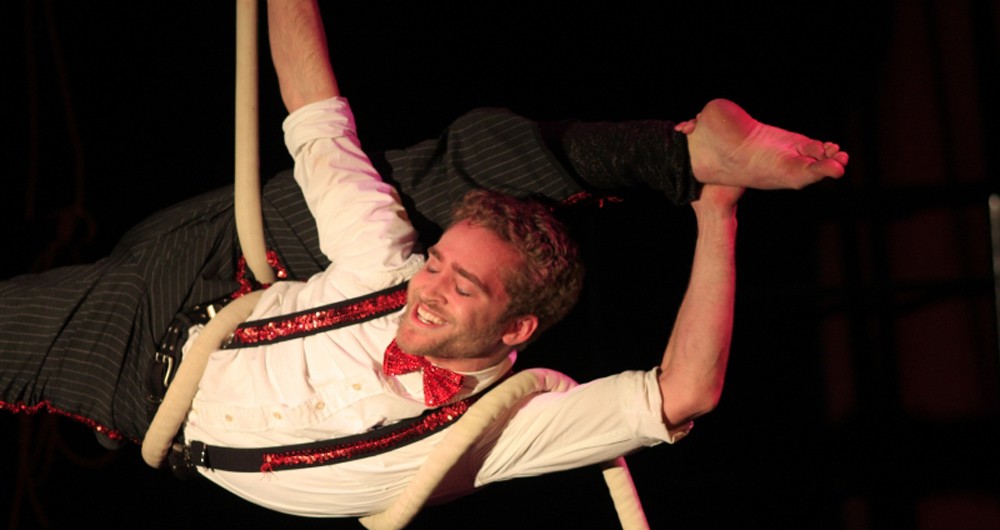 We can probably all agree that the holidays arrive way too early in winter. Christmas and New Year’s are over and all you have to look forward to the next three months is the dirty look you get from the cashier when you pay for a coffee with the $50 bill you got from Nana and Pop-Pop. Here are some fun events to check out this week instead of trying really hard to hibernate until April.

What happens when a dozen songwriters get stranded for a week on a primitive island in Lake Winnipesaukee? A lot of songs about s’mores, because how good are s’mores, right? But probably songs about other stuff, too. The Club Passim Iguana Music Fund sponsored the Sub Rosa Collective retreat this past June, and tonight the group returns to the Harvard Square folk institution to share intimate songs arranged for a big band and lots of backup singers. Turns out these solo artists who perform regularly at Passim sound even better as part of a group — just like the individual parts in a s’more. That’s right, the s’mores were a metaphor the whole time, man. (7 p.m., $15-18, all ages)

When somebody wants to show me the funniest Internet video of all time but it’s like four minutes and 26 seconds long, I’ll piss and moan because ain’t nobody got time for that. So I do feel like a hypocrite telling you to see two-hour plays all the time. Luckily, the fourth annual One-Minute Play Festival is here with a show for our modern attention spans. The New York-based theatre troupe teams up with Boston Public Works and the Boston Playwrights’ Theatre for two compilations of short plays that will wrap up in less time than it took you to lose interest in this paragraph. (8 p.m., $20, all ages)

The club’s going up on a Tuesday! If by “club” you mean a low-key Cambridge live music venue that also hosts poetry slams. Which is fine, it’s not like bottle service is even legal in Massachusetts and dancing is easier when there’s a live band for people to watch instead of your dancing. The Lizard Lounge welcomes The Van Buren Family Roadshow, the high energy dance band from Quincy that promises a wild variety show of music, comedy, and more every Tuesday of its January residency. (8:30 p.m., $10, 21+) 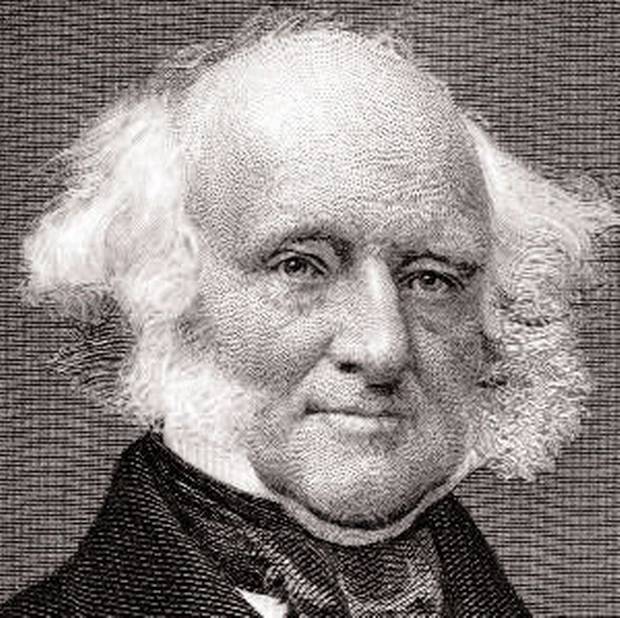 The Actors’ Shakespeare Project’s production of “Measure for Measure” is especially timely: In the Bard’s most urban play, sex, power, and justice collide as society goes to hell in a hand-basket. Which, yeah, people have probably been saying that society is going to hell in a hand-basket since the invention of society, or at least the invention of hand-baskets. But in Shakespeare’s Vienna, as in cities across America and the world in 2015, poor people, especially young poor people, are disproportionately targeted by law enforcement. The play opens Wednesday at the Multicultural Arts Center in Cambridge, and runs through February 1. (7:30 p.m., $28-50, all ages)
“Alice in Wonderland” has to be the weirdest piece of children’s entertainment ever: There are magic mushrooms, a hookah-smoking caterpillar, and the important lesson that life is a meaningless puzzle and death is a constant and underlying menace. What’s the only thing missing? Belly dancing! Arlington’s Regent Theatre hosts Bellydance Evolution’s latest production, re-imagining Lewis Carroll’s colorful, iconic, and mad characters through the language of world fusion dance. (7:30 p.m., $25, all ages)

How to explain our modern fascination with prohibition-era speakeasies? On some level, do we want to drink booze that was made in someone’s bathtub? Probs not. Maybe it’s because doing something illegal is always invigorating, you know like jaywalking or opening other people’s mail even when it’s just an Ann Taylor catalog addressed to the previous tenant in your apartment. Oberon transforms into an underground cabaret for the return of Speakeasy Circus, featuring the cool cats and dapper dames of the Boston Circus Guild performing acrobatic feats of strength, juggling, hooping, and more. Catch the show Wednesday and Thursday or January 15-17. (8 p.m., $25 and up, 21+)

One of the nice things about legalized booze-making is we’re living in the greatest era of beer in the history of the world. I was watching an ‘80s movie the other day and someone walked up to a bar and just ordered “a beer” and the bartender didn’t even ask what kind. Now you can walk into almost any dive bar and choose from multiple IPAs calibrated to your desired level of hoppiness. Thursday’s BEERSMART: Exploring Craft Beer class at the Craft Beer Cellar in Belmont covers what goes into those delicious craft beers, how to pair them with food, and why you like what you like. (6:30 p.m., $25, 21+)