David Chase Interprets the Final Scene of ‘The Sopranos’ 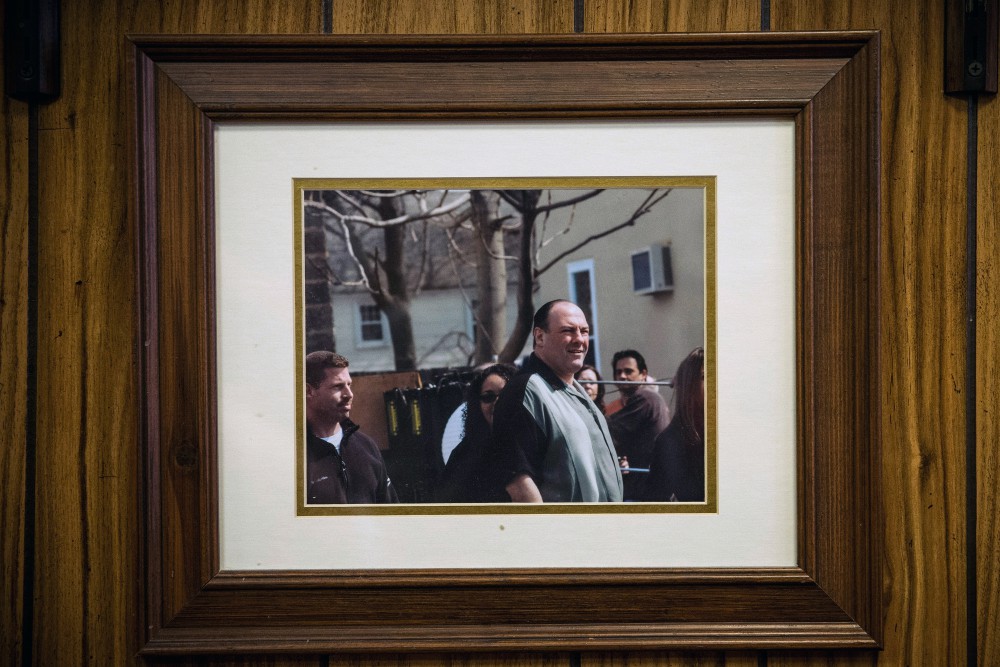 In the eight years that have passed since The Sopranos left the air, its series finale remains one of the most divisive finales of all time. After watching New Jersey’s tortured anti-hero for six seasons, fans felt jipped when the show ended without any indication of the Soprano family’s future.

For the first time, David Chase, creator of The Sopranos, has spoken in-depth about his vision behind the series finale. In a conversation with the Directors Guild of America, Chase provides a frame-by-frame analysis of “Made in America.”

“I thought the ending would be somewhat jarring, sure,” Chase said. “But not to the extent it was, and not a subject of such discussion.”

The last scene begins with Tony walking into a diner alone, choosing a booth before his ex-wife, Carmela, and son, A.J., join him. Between shots of Meadow struggling to parallel park her car outside and shady strangers milling around the diner, tension is building. Tony orders onion rings and plays “Don’t Stop Believing” on the juke box. The diner’s doorbell rings, Tony looks up to see who’s walking in and the screen cuts to black.

What he won’t disclose, however, is the fate of Tony Soprano.

“That last shot of Tony ends on ‘don’t stop,’ it’s mid-song. I thought the possibility would go through a lot of people’s minds that he was killed. Whether this is the end here or not, it’s going to come at some point for the rest of us. Hopefully we’re not getting shot by some rival gang…but obviously he stood more of a chance of getting shot by a rival gang mob than you or I do.”

In regards to whether Tony lived or died, we’re still as much in the dark as ever. But Chase believes that a lot can be seen in that final cut to black.

“All I know is the end is coming for all of us. Life is short. Either it ends here for Tony or some other time. But in spite of that, it’s really worth it. So don’t stop believing.”