Skip ‘SNL’ This Week and Watch the Vermont Gubernatorial Debate Instead

“Saturday Night Live” has been known for its satirical eye on timely political matters, but who needs satire when real-life debates, like this Vermont gubernatorial one, are endless fountains of entertainment?

Election season always makes for inadvertent hilarity of all kinds, but this debate, which took place on October 9, and is currently going through a much-deserved Internet double-take, provides 87 minutes of constant head-scratching amusement. Upon first glance, the seven candidates’ fashion choices suggest very different personalities, from camo-wearing grizzle to sequin-sporting glam to straight-laced and suited. It’s when they start talking that these very distinct personalities come to life, making for an extremely awkwardly paced forum and semi-glorious vomit of extreme ideas.

Here’s who made up the debate: 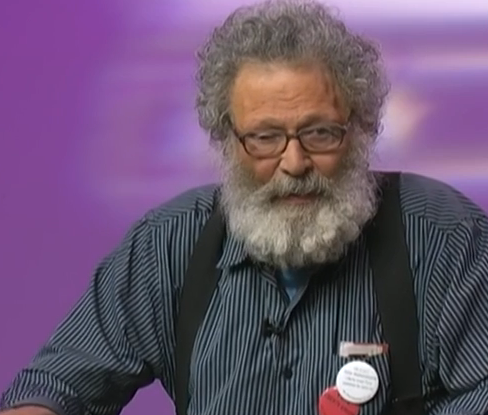 Diamondstone was quite the character at the debate, suggesting among other things that all drugs should be legal and the government should basically be the ones doling them out. There’s something very likable about Diamondstone, but the constant trembling and ending rants mid-sentence were kind of an odd touch.

Best Quote From Intro: “As a revolutionary Socialist, I have to tell you, most of what we have to discuss tonight will not be relevant for me, because most of what I will be talking about is how we have to overturn what is destroying our society and our environment, which is capitalism, represented I guess by this bottle of water on my table here.” 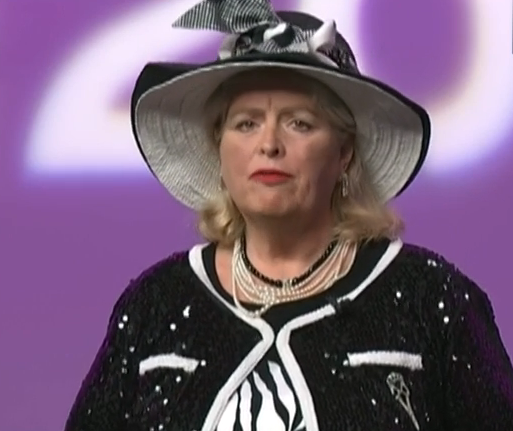 Cris Ericson is a joy to watch. Having lived in Los Angeles for some time, you can tell by her animated, performance-like nature that she must have spent a bit of time in Hollywood. Ericson is a good debater because she’s very upfront and quick to share her ideas, all of which she seems super confident about. Sometimes this hurried approach comes off a bit frantic though, like in her intro…

Best Quote From Intro: “We have to stop things!” 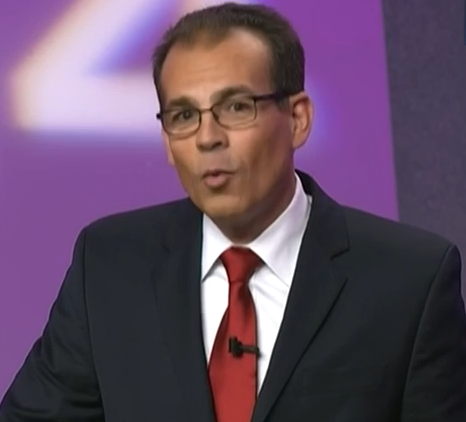 Dan Feliciano’s ideas almost make a bit too much sense for this debate, and because of it he can sometimes seem like a buzzkill. It’s cool though — he becomes the basis of comparison for some of the other participants, making them seem all the more exuberant.

Best Quote From Intro: “(My son) will be leaving and never coming back.” 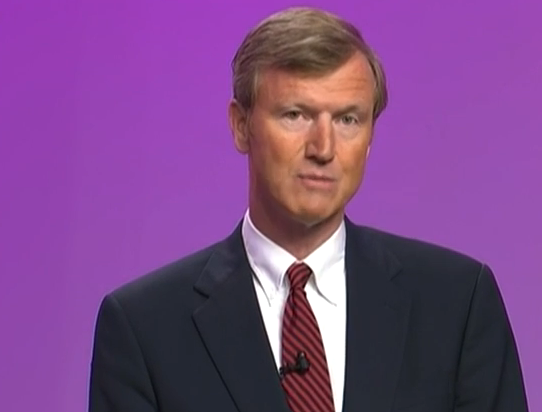 Watching Scott Milne debate is a lot like watching a puddle evaporate in a parking lot, and I’m not sure I even need to explain that comparison. His monotone disposition in itself can be slightly hilarious at times though, like when he introduces himself and forgets exactly where he’s from…

Best Quote From Intro: “Third generation, born in Vermont — I take that back, I was born in Brooklyn, got here about 90 days after I was born.” 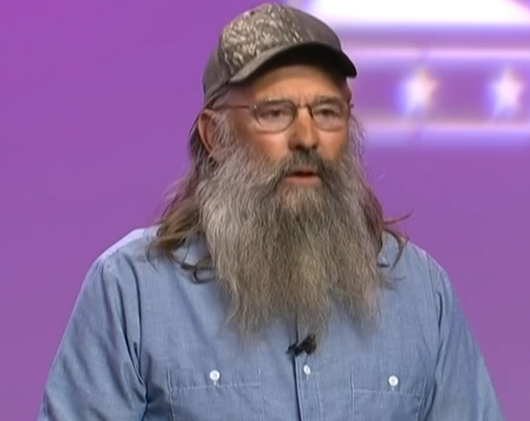 Bernie Peters is what the debate dream is made of. If he can make the tough, but rewarding decision to wear that hat to a televised debate, just think of the decisions he’ll be able to make in the Governor’s chair. 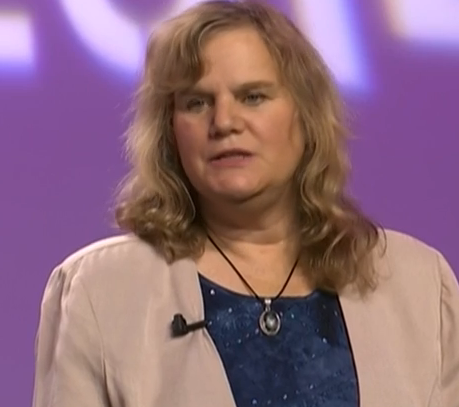 Emily Peyton has her head in the clouds and is damn proud of it, considering herself an “Earth Activist.” Peyton’s free-spirited swagger makes her appear to be the type you’d find frolicking on the lawn of a Phish concert. Her policy isn’t all that different, and she answers healthcare questions with rants about poverty rates and refers to doctors as “healers” (at least, I think she was referring to the doctors).

Best Quote From Intro: “I consider myself what is known as a ‘light worker.'” Considers herself an Earth Activist. Seemed more concerned about “honoring” the Earth than making Vermont a better place. 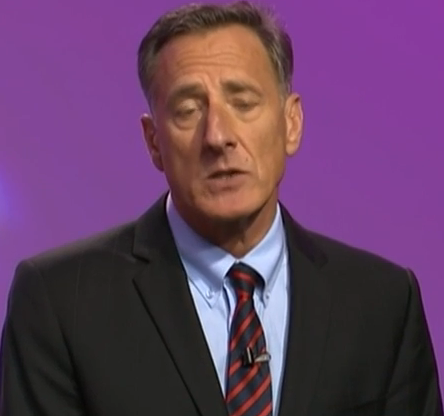 Incumbent Governor Shumlin almost comes off as the villain in this sketch comedy masquerading as debate because he’s so well-rehearsed and eloquent. After all, he’s in line to once again win the seat, with a double-digit lead over Milne. He could’ve at least thrown a joke or two in there, though.

Best Quote From Intro: “I’ve had the privilege of serving as your governor for the past four years.” (Kind of the only argument he needed to make after all of the other intros.)

While many have called out Davis since a video of her refusing to issue a marriage license to Rowan County residents David Moore and David Ermold went viral in July, relationship columnist and gay activist Dan Savage went a step further on MSNBC Tuesday night, saying that “this is about someone hypocritcally looking to cash in”. He added: “And she is a hypocrite.” END_OF_DOCUMENT_TOKEN_TO_BE_REPLACED

END_OF_DOCUMENT_TOKEN_TO_BE_REPLACED

Supreme Court Justice Ruth Bader Ginsburg probably already has plans for Passover, but you can bring a little of your favorite female politician to the table this year with a new piece she wrote for the American Jewish World Service. Hey, that’s more RBG than you were betting on, right? END_OF_DOCUMENT_TOKEN_TO_BE_REPLACED

Beloved Bostonian Ben Affleck was on television today, but not on the usual channels — he was testifying at a Senate hearing on C-SPAN regarding foreign aid and international diplomacy. But before discussing this serious topic, he managed to drop a bit of a spoiler for the upcoming Batman film while giving a shoutout to a longtime New England senator. END_OF_DOCUMENT_TOKEN_TO_BE_REPLACED

It has been a busy week for Republican Senator Ted Cruz, most notably for throwing his hat in for the 2016 Presidential race. As is expected, the scrutiny began almost immediately, with many people quick to point out Cruz’s website snafu among other things. One odd tidbit that has come to light, however, is Cruz’s taste in music, and how it changed after September 11, 2001.  END_OF_DOCUMENT_TOKEN_TO_BE_REPLACED

Readers interested in Cruz’s run can visit his official campaign website at tedcruz.org — not tedcruz.com, dot org. That’s because someone else owns Tedcruz.com, and has been using it to voice support for President Barack Obama. END_OF_DOCUMENT_TOKEN_TO_BE_REPLACED