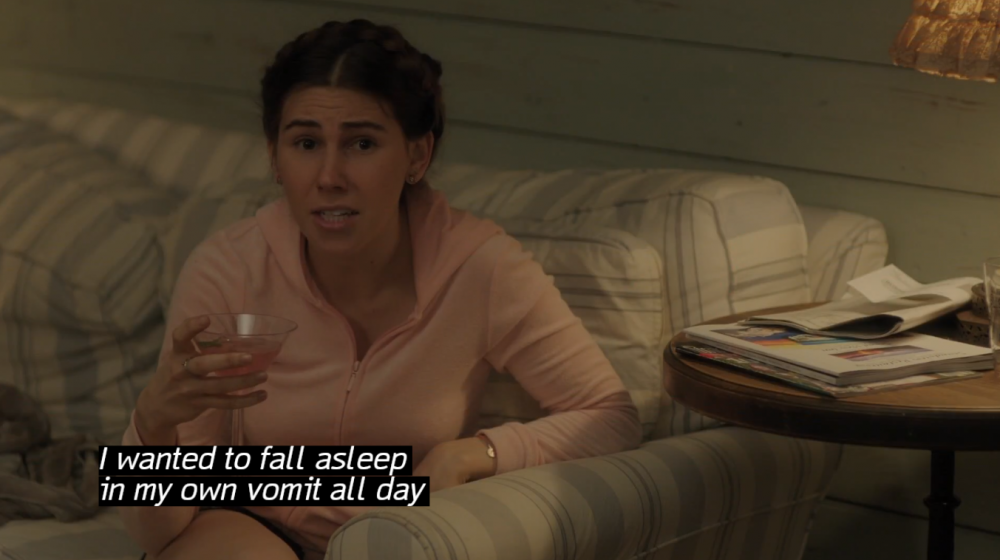 “Beach House,” the aptly named seventh episode of this “Girls” season, takes place in a Long Island home that serves as the Sartrean setting for the unraveling of Marnie’s latest plan: a female bonding sesh. Unfortunately, the weekend barely resembles what uptight Marnie imagined, and while it’s unclear if the foursome were able to prove to everyone “via Instagram” that they “can still have fun as a group,” it’s obvious that the subterranean relationships between these women do exist – even if the girls need to carve each other’s hearts out with razor-sharp words.

OK, sure, it ends without significant bloodshed. And like the true nature of unconditional relationships, they just put the clean glasses away and go home. But before that, Dunham allows the most unsuspecting of characters to get in some epic digs at the others.

Hannah runs into her one-time flame/ex-roommate Elijah and his three bitchy friends, including a person who apparently did “the whoooole viral marketing campaign” for Kinky Boots. Besides insulting her super-tacky, inappropriate bikini get-up, he finally apologizes for sleeping with Marnie and admits how much he misses her. Hannah invites the guys over, Marnie becomes more annoying than anyone thought possible, chaos ensues.

(But the expertly choreographed dance to Harry Nilsson’s “You’re Breaking My Heart” is what TV miracles are made of.)

The hours pass. Shoshanna finally cracks, and the whole thing spirals out of control.

“I wanted to fall asleep in my own vomit all day, listening to you talk about how you bruise more easily than other people.” 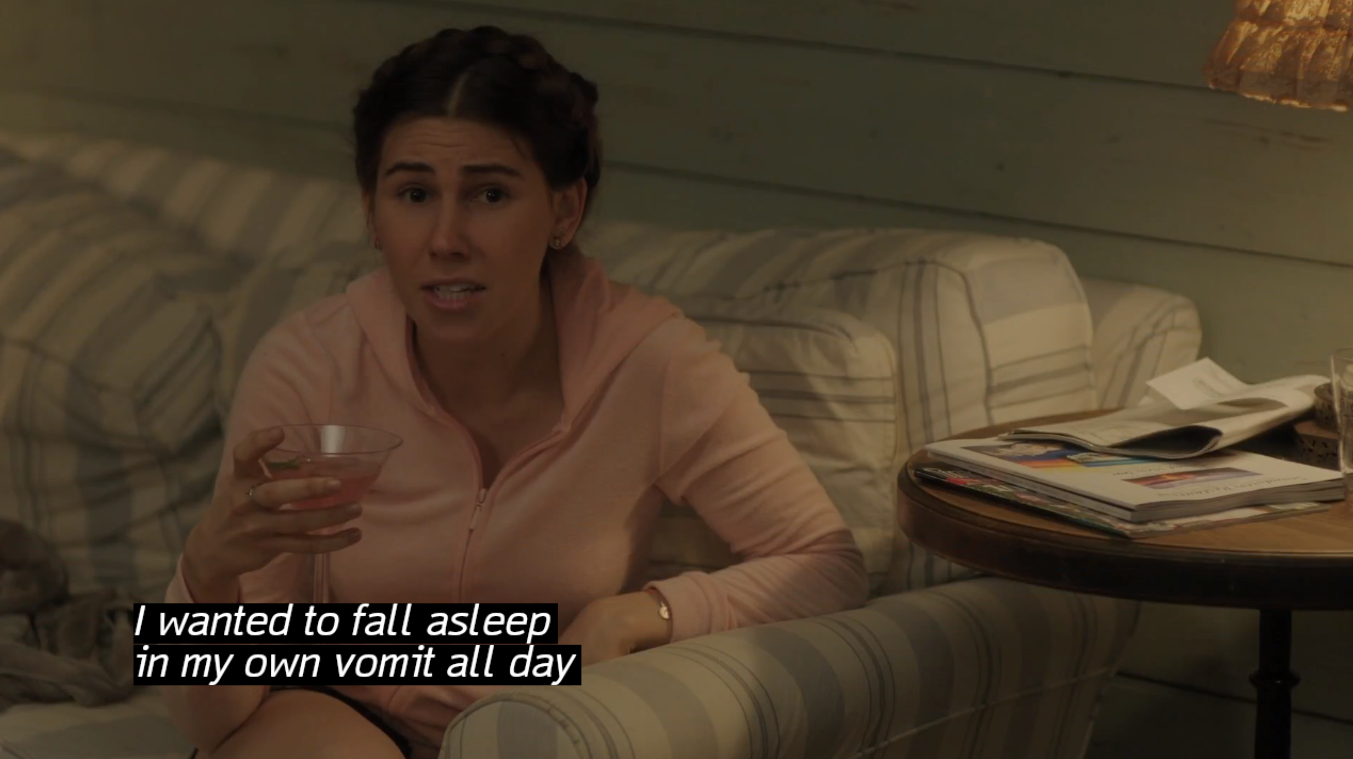 “That duck tasted like a used condom and I want to forget about it.” 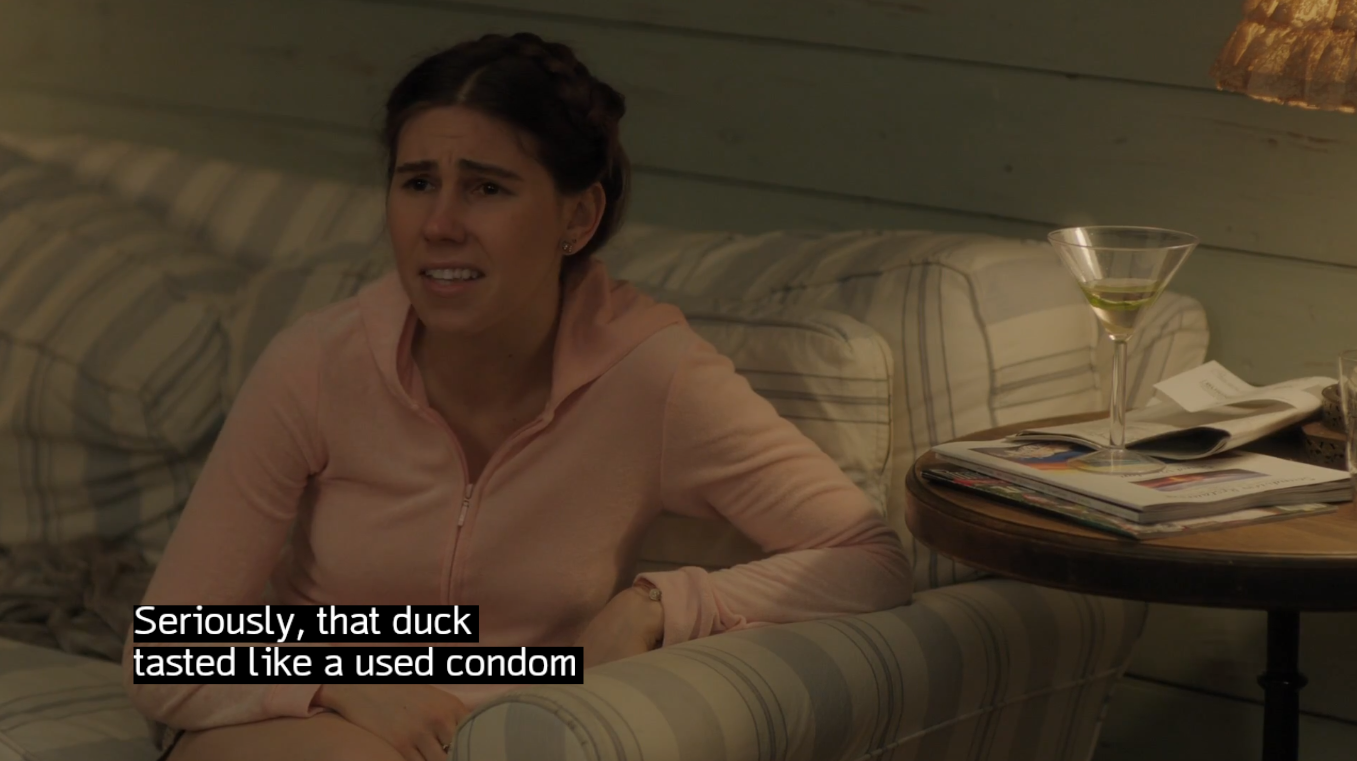 “You treat me like I’m a fucking cab driver.” 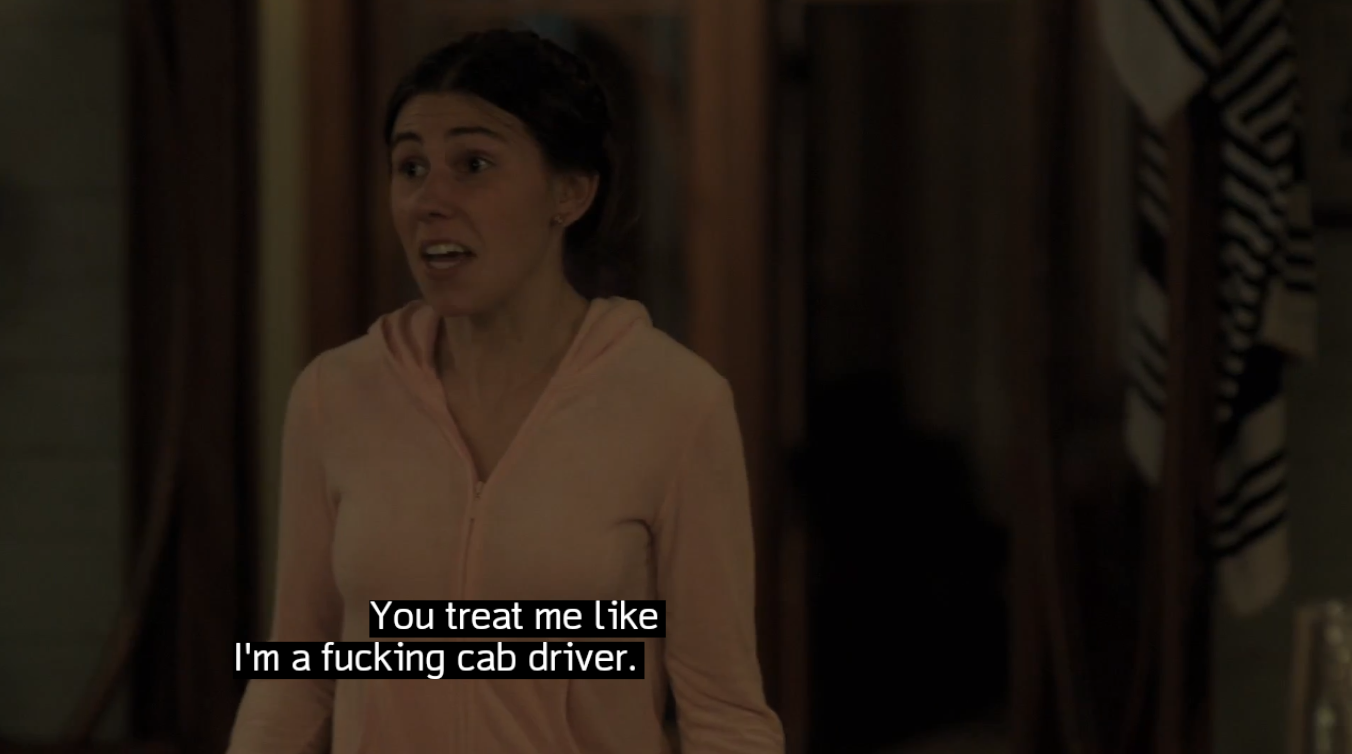 “Seriously, Jessa goes to rehab for five fucking seconds and we have to listen to everything she comes up with.” 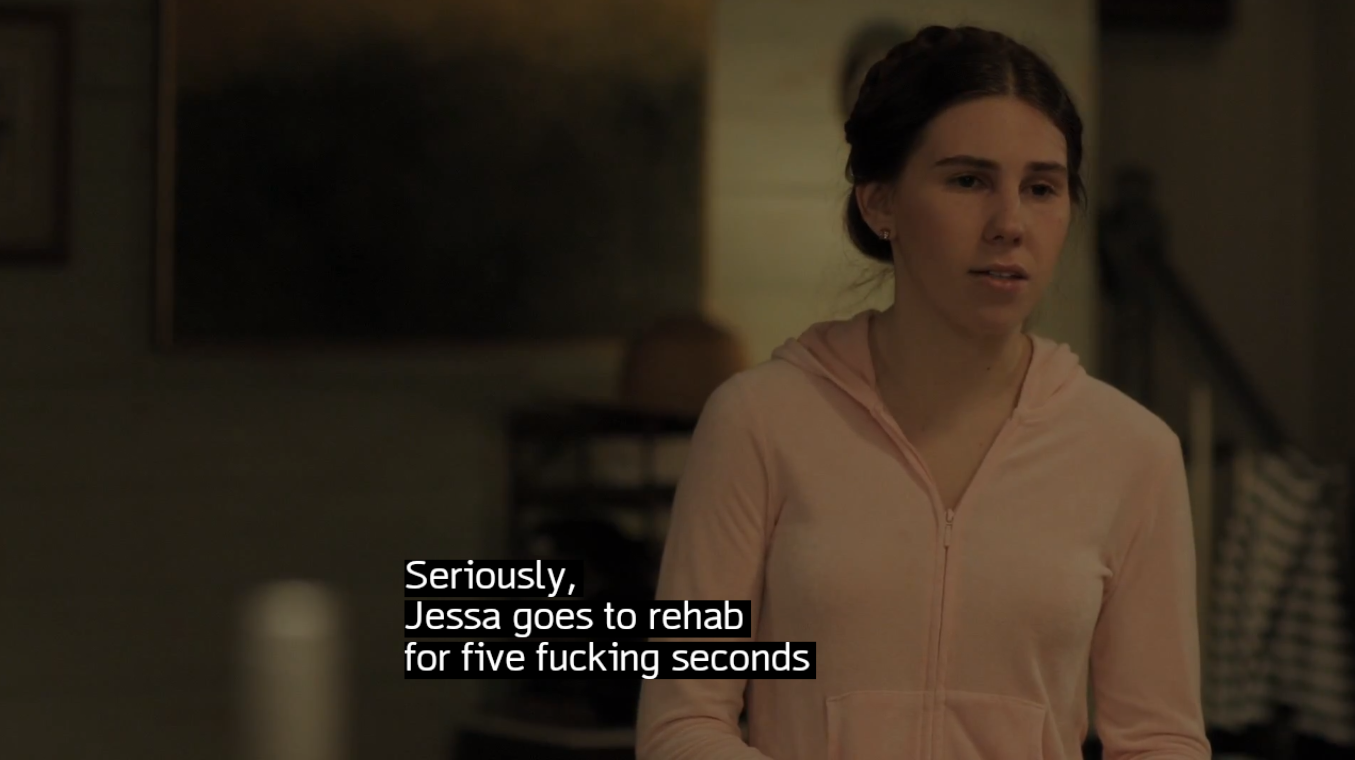 “You are tortured by self-doubt and fear, and it is not pleasant to be around.” 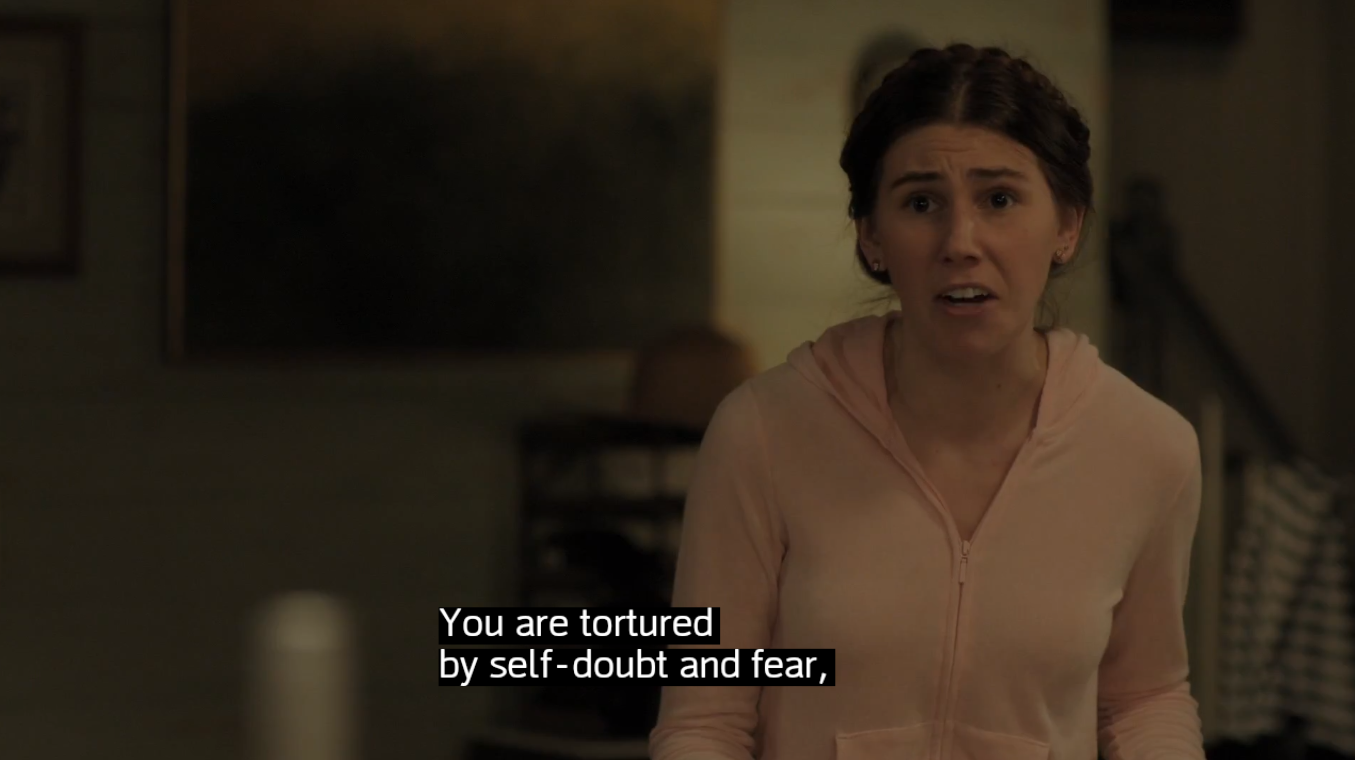 Finally, Shoshanna! Just as cruel as the others, and yet somehow significantly more self-aware. I love it.

Always a pleasure to have Boston.com’s Perry Eaton in studio for a chat. After we talked a bit about Pearl Jam at Fenway and Perry’s new podcast, he filled us in on Game of Thrones live and Narragansett’s new Bananagrams-themed brew. END_OF_DOCUMENT_TOKEN_TO_BE_REPLACED

No, not from afar, from the comfort of her couch. From the actual awards themselves. That’s where Meredith Goldstein was for the Oscars. She shared all the juicy, first-hand details with me. END_OF_DOCUMENT_TOKEN_TO_BE_REPLACED

It was wonderful having our good friend Meredith Goldstein back in studio this morning. She dug into the latest edition of Love Letters, which prompted us to play this song. And of course we had to discuss the Oscars. Make sure you’re following Meredith on Twitter, as she’ll be live-tweeting the awards this Sunday night. END_OF_DOCUMENT_TOKEN_TO_BE_REPLACED

Our first edition of TV Sets for 2016 might be better than every edition from 2015. END_OF_DOCUMENT_TOKEN_TO_BE_REPLACED