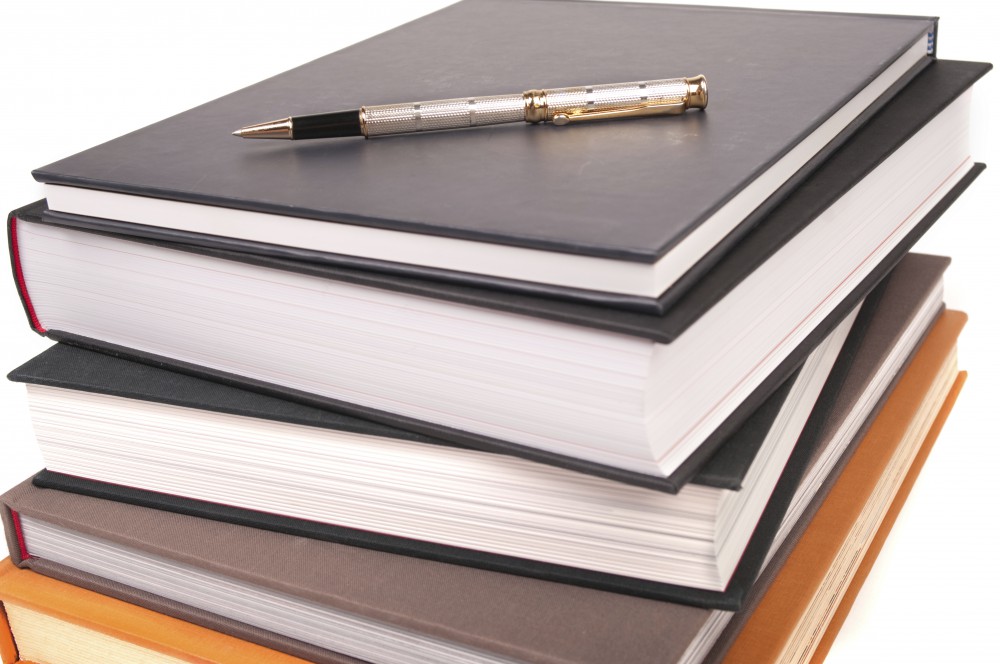 In a photo posted to Imgur, 21-year-old Jordan Fridman shared her little sister Mariah’s sex ed homework. The assigned worksheet had a list of 10 common dude excuses for not using a condom.

When Mariah handed in her, um, original responses to these scenarios two years ago, the then-14-year-old was smacked with suspension from school.

Since it was first shared last week, the photo has been viewed over 2 million times.

“It came up in my Timehop,” Jordan told Buzzfeed. “This was kind of funny, I thought, let’s post this to Imgur. Obviously, it’s kind of hilarious. We’ve been freaking out about it.”

Explicit language aside, Mariah made some important points. Raising babies is expensive, sexually transmitted diseases are a legitimate concern, and boys will say anything to get laid. Who knows, students in her class might have learned more that year if Mariah’s responses had resulted in a discussion instead of a punishment.