See Charli XCX up close while you can: Tonight at Sinclair 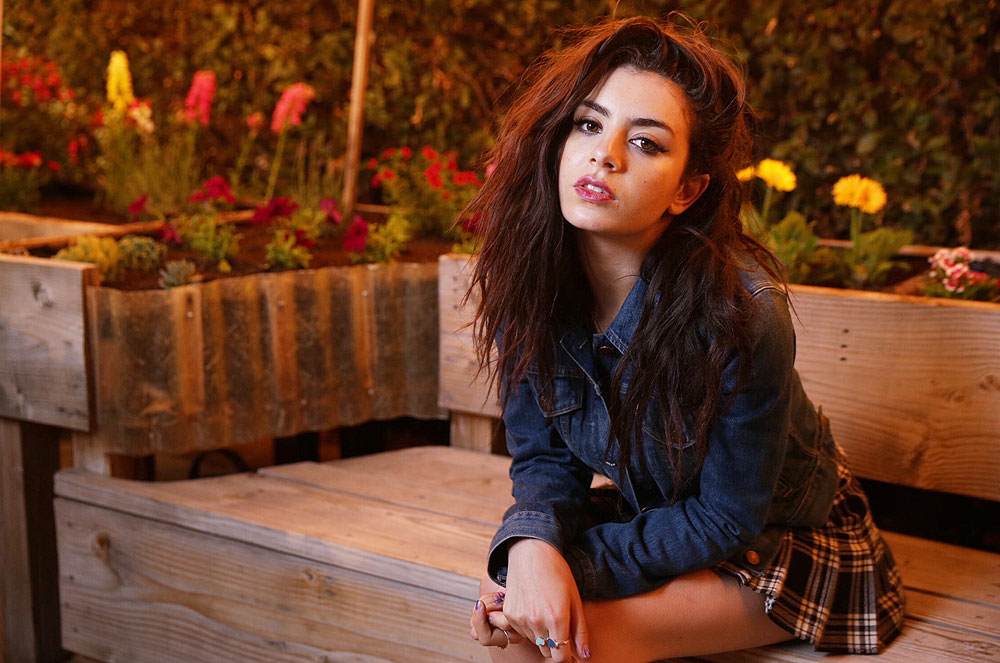 A piece on Grantland earlier this summer proposed the following dilemma: “Charli XCX is responsible for one of the year’s biggest hits — so why isn’t she huge yet?” It’s a question I was just wondering myself, thinking about the British pop star and songwriter’s performance tonight at The Sinclair. Wait. The Sinclair? Really? Not that I’m not excited to see her in a medium-sized venue, but how is it possible she isn’t playing somewhere bigger than that here yet? Someone has dropped the ball here, people!

The big misstep for Charli, aka Charlotte Emma Aitchison, as the Grantland piece points out, is that she had the misfortune of writing one of the most massively inescapable hits of the past couple years (“I Love It”) but giving it away to Icona Pop. The injustice there is that Aitchison is a much more versatile and believable performer than the Swedish duo who rocketed to success on her song.

Strangely, it might not even be her catchiest material. The song and video for September’s “SuperLove” do a better job of selling her mix of indelible pop hooks and irresistible charisma. If anything, she brings to mind a younger incarnation of Marina and the Diamonds in both delivery and appearance, a formula that seems to have worked out just fine for one Marina Diamandis. The two collaborated on the dual-sided, exuberantly-mournful “Just Desserts” earlier this year, incidentally. Someone is paying attention.

I’ll certainly take the smaller venue while I still can, but if all goes right with the rest of Aitchison’s career, it should be the last time we get the chance to get within beer-spilling distance…at which point, we’ll all promptly forget we ever loved her in the first place and act like she sold out. You really can’t win in the music biz.

Speaking of paying attention, Los Angeles’ LIZ, has been quietly releasing a series of “Y2K-pop” R&B tracks, each one progressively more perfect than the next, like “U Over Them” and “Hush,” and her most recent “Stop Me Cold.” The songs seem both nostalgia-minded quirky and timeless at once. Perfect for anyone who’s ever fallen in love in sketchy printed tights and a mesh shirt five times too big.

Also on the bill are LA’s post-punk and new wave charmers Kitten.

Enter to win tickets to see Trio Da Kali at The Villa Victoria Center of the Arts (Newton, MA) on April 10th. END_OF_DOCUMENT_TOKEN_TO_BE_REPLACED

END_OF_DOCUMENT_TOKEN_TO_BE_REPLACED

Enter to win tickets to Rhye at The Paradise on February 28th. END_OF_DOCUMENT_TOKEN_TO_BE_REPLACED

Her new album has been pushed back, but we have Kimbra’s new single for you. END_OF_DOCUMENT_TOKEN_TO_BE_REPLACED

The folk duo returns with a new record this week. END_OF_DOCUMENT_TOKEN_TO_BE_REPLACED

Now that we’re done looking back at 2017, let’s look ahead at 2018. END_OF_DOCUMENT_TOKEN_TO_BE_REPLACED

Our first Song of the Week for 2018. END_OF_DOCUMENT_TOKEN_TO_BE_REPLACED

In a year when so many things were off, the music was right on. END_OF_DOCUMENT_TOKEN_TO_BE_REPLACED