Season Three: The Diary of a ‘House of Cards’ Binge Watcher 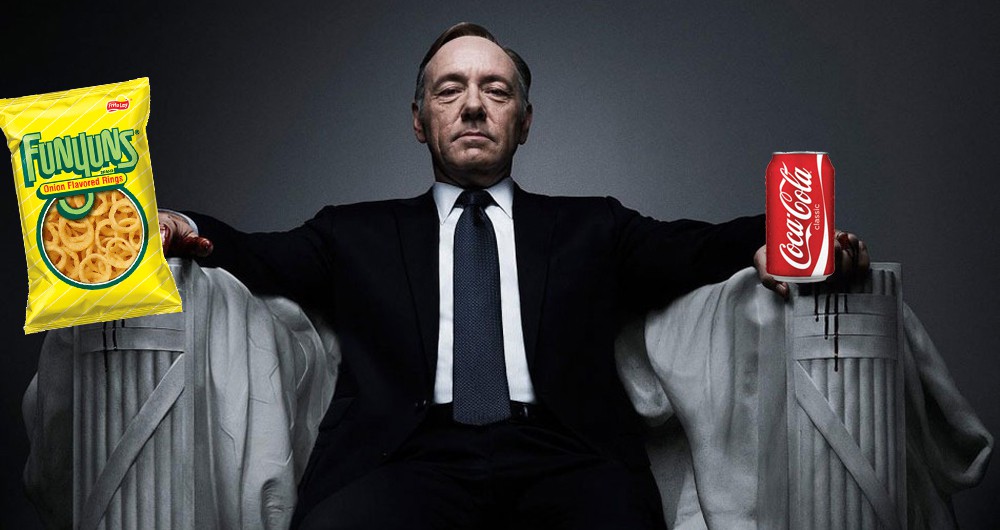 At 3:45 p.m. last Friday afternoon, I sat down and started watching season 3 of House of Cards. Around 12:30 on Sunday afternoon I finished the season.

I didn’t start watching House of Cards when it first came out; I tried the first episode once or twice, and it took me a month or two to warm up to it. Once I took a liking to it though, I was hooked. I devoured the first season in days, and then spent the next six months counting down the days until season 2 came out. When it did, I promptly did the exact same thing. Here I am again, another year later, coming out of another weekend of binge watching.

I won’t argue for or against the practice here. I enjoy it, but that may be because I have abysmal priorities, and have no problem offering myself an excuse to do nothing for an entire weekend. These are just my thoughts on the show, kept as un-spoiler-y as possible.

(Spoiler Alert: Despite our efforts to make this un-spoiler-y, let’s face it, there might be a few spoilers peppered in here. You’ve been warned!)

(For those who forget where Season 3 leaves everyone’s favorite backstabbing South Carolinian politician, Frank ascends to the presidency at the end of Season 2, and the third season finds him well underway in his term.)

0:00– I impulsively check Twitter on my phone before I hit play, and see a tweet reading “#RIP Frank Underwood, didn’t see that coming.” With no way to verify if the tweet has any truth to it without spoiling forthcoming plot points, I may not necessarily be ruined for the season, but I’m certainly spooked going forward. Dammit Twitter. Nevertheless, my computer is on, my supply of snacks at the ready, all the lights in my room are off to provide sufficient dark lighting, and I am ready for season 3.

21:40– I won’t spoil anything here, but… whoever set this cameo up deserves an obnoxiously large gold medal.

51:00– Already, I’m feeling like sinks are going to be a recurring theme this season.

12:50– Is Gavin Orsay an interesting and dynamic character in this show? Yes. Do I see him as his actor’s character from Always Sunny whenever he’s on screen? Also yes. Is that a problem? Not in the slightest. 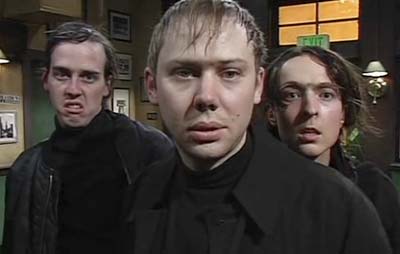 31:36– I like to think Vladimir Putin sings the theme to Tetris in real life, too. Probably in his gold shower-tub that uses the tears of Russian political dissidents instead of water.

28:20– Whoever the costume designer is for this show, s/he is a huge fan of watches. I put mine on to feel fancy.

2:57– Flash-backs and flash-forwards will be the death of me with this show.

29:56– Following 6.5 hours of Spacey, I lose the will to stay awake and crawl into bed. Saturday morning comes quickly, and I pick up right where I left off.

19:54– House of Cards season 3: Faith, Fate, Feels (& Sinks). Less than two episodes in for the morning and I’m already feeling more crushed than a reporter in the Washington metro.

28:24– Call of Spacey: Modern War-face. Now that I think of it, it makes sense. For some reason Kevin Spacey actually was in Call of Duty. 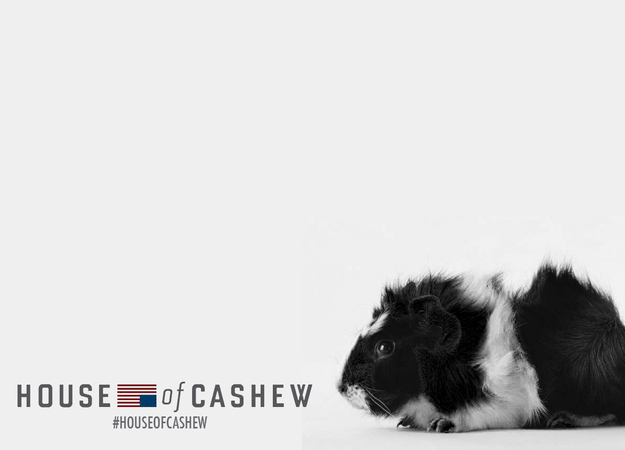 44:02– As always, Freddy succeeds in keeping it more real in a TV show than I do in real life.

18:56– Frank Underwood tears the definition of hardball out of the dictionary and writes a newer, more austere version. I watch in awe, and start making a list of Spacey movies I have yet to see to sate me during the coming House of Cards drought.

0:00- Dammit… I went through this season too quickly. I made this mistake last year too. I should have rationed it out more. Just kidding, this isn’t some episodic cable TV show. I like my television shows like I like my coffee: really dark, and all at once. Onward! 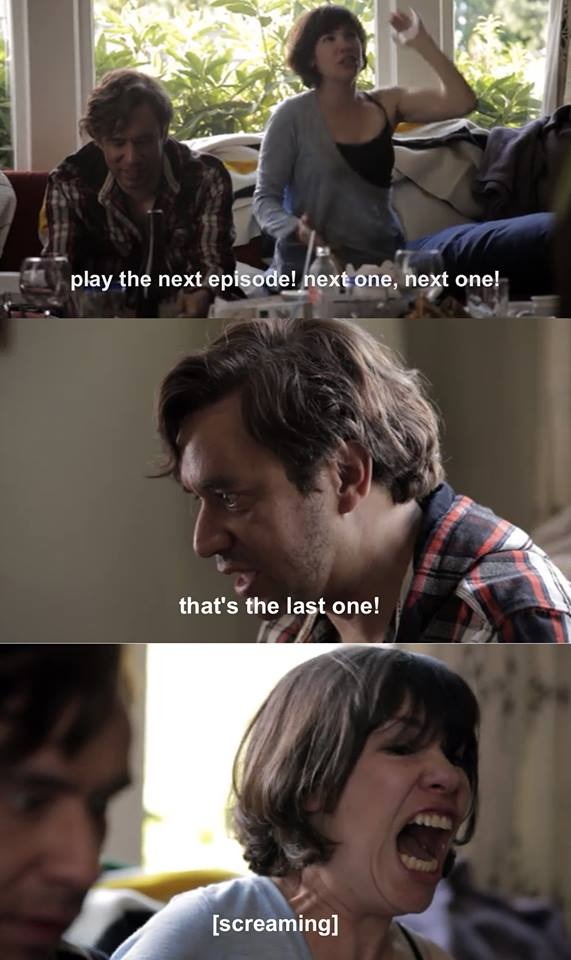 Watching House of Cards is a test. Netflix doles out about 11 hours of the show every year, and how or when it is consumed is up to its audience to figure out. In that sense, binge watching could be considered shortsighted. I don’t see it that way though. In many ways, binge watching is a lot like watching a movie; one with more detail than could ever be put into a single feature film.

Binge-watching isn’t for everyone, especially those with serious commitments, responsibilities, or any of the Washington-worthy qualities demonstrated by the characters on House of Cards. That said, it’s a unique experience, and one I’d recommend at least once.

Always a pleasure to have Boston.com’s Perry Eaton in studio for a chat. After we talked a bit about Pearl Jam at Fenway and Perry’s new podcast, he filled us in on Game of Thrones live and Narragansett’s new Bananagrams-themed brew. END_OF_DOCUMENT_TOKEN_TO_BE_REPLACED

No, not from afar, from the comfort of her couch. From the actual awards themselves. That’s where Meredith Goldstein was for the Oscars. She shared all the juicy, first-hand details with me. END_OF_DOCUMENT_TOKEN_TO_BE_REPLACED

It was wonderful having our good friend Meredith Goldstein back in studio this morning. She dug into the latest edition of Love Letters, which prompted us to play this song. And of course we had to discuss the Oscars. Make sure you’re following Meredith on Twitter, as she’ll be live-tweeting the awards this Sunday night. END_OF_DOCUMENT_TOKEN_TO_BE_REPLACED

Our first edition of TV Sets for 2016 might be better than every edition from 2015. END_OF_DOCUMENT_TOKEN_TO_BE_REPLACED