How Can A Website Lose All of Its User Information Overnight? 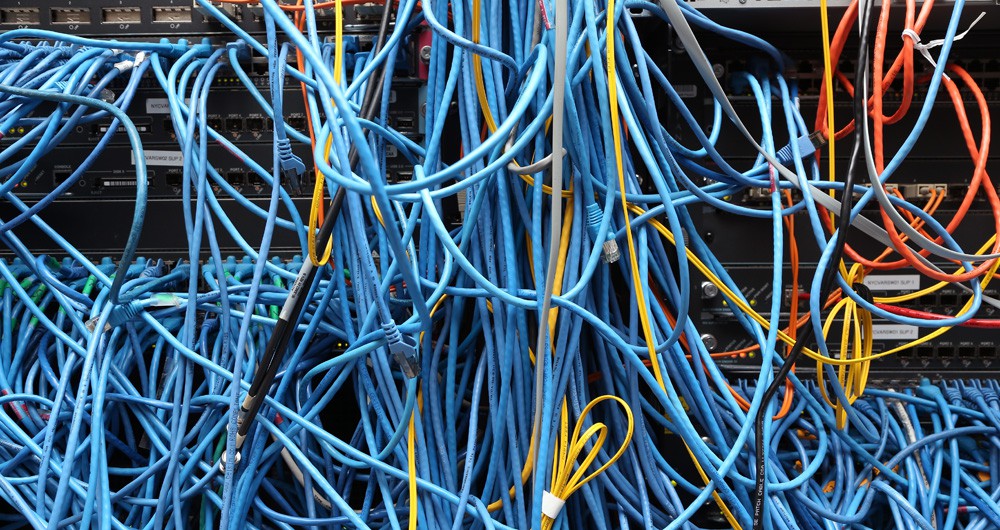 Wednesday was April Fools’ Day, making anyone who has genuinely bad news to deliver at an extreme disadvantage. Powering down for the night, I and some 44,000 other users received the following email from a free, cloud-based screenwriting service called Scripped:

The site, founded in 2007, had recently switched hands in ownership. According to now-defunct social media posts, it appeared to be gearing up for a rebrand or system switch, teasing some exciting changes on Twitter a mere few weeks before the massive data loss. The email continued:

Do you ever see an arrangement of pixels that are supposed to mean something, but you can’t piece it together?

It wasn’t an April Fool’s joke – it was any cloud user’s worst nightmare and a lesson everyone learns about backing up files that are important to them sooner or later. Though Scripped also offered a paid version of the service, the majority of its userbase used the software and saved documents for free. Within hours of the site crash, all traces that Scripped had ever existed had been scrubbed from social media and their former homepage had been replaced with the same copy from the email – everything was gone, it only provided some software that you can use instead (in their case, a program called WriterDuet).

Those who had worked in Scripped reacted intensely, particularly those who hadn’t gotten the chance to save their work before the service fell off the grid entirely. Where did they take to complain? The cloud, of course.

I have no words for how upset I am to learn every word I have written for two years just disappeared.

Am I an April Fool – or did I just lose five years worth of writing? Answers…please? Anyone? #scripped @subes01

So what happened? We spoke with a source affiliated Scripped who preferred to remain anonymous. According to this source, a miscommunication between a base server that needed to be shut down in order to be updated and a backup server that had been wiped caused a massive data wipe that blanketed the entire Scripped community.

Why the removal of social media? The source explained that this was what the Scripped reps felt was the best move at the time, particularly after leaving the message on the Scripped.com page.

“I just took them down to minimize blowback for now…if you can’t use the software, there’s no point in using it,” they said. 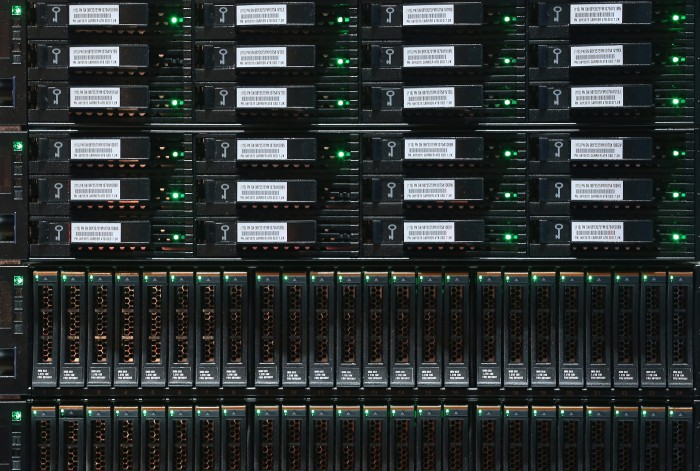 The alternative suggested by Scripped is to use similar service WriterDuet, which can – irony of all ironies – automatically back your screenplays up to reliable cloud services like Google Drive and Dropbox. Former paid users have been given a lifetime access code to use the site following an arrangement made by the owners of Scripped and the lead developer and owner of WriterDuet, who took to Reddit to explain his role in the fallout. According to him, WriterDuet and Scripped had discussed collaborating and using his software as the eventual upgrade to Scripped’s dated software.

“Just like all the users, I didn’t expect them to lose their data, but I did reach out to have a conversation,” he explained on the Reddit screenwriting forum. “I admit to knowing the extent of the problem a little earlier than their users, but even while they were fearing the worst from my perspective they were searching for a way to recover.”

Though the events surrounding the data loss remain a disappointment to many users, some in the community are taking the loss as a hard lesson.

“Even though what I had were scraps, they were extremely important. A writer never discards anything,” user Austin Shinn explained via email. “My next step will be to start anew but this time with backups everywhere.” 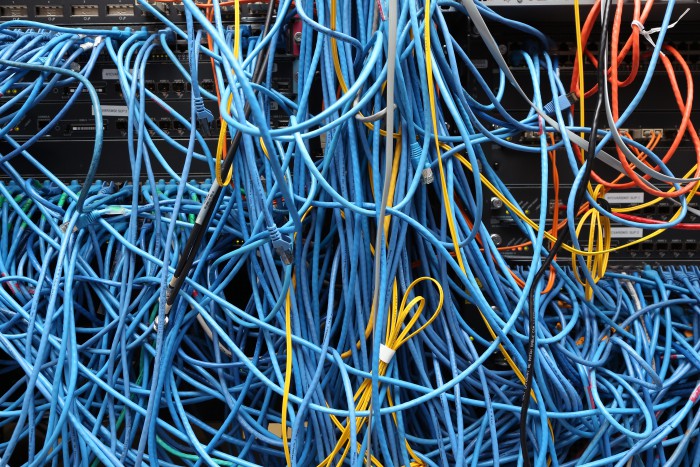 Reddit users continue to speculate what exactly may have happened to the data and what missteps transpired, but the takeaway is largely the same.

No matter where the scorned Scripped users turn to next, you can be certain that they will not be saving to one location, nor putting full trust in anyone but themselves. When it comes to intellectual property, this can be the difference between your day job and the next big thing.

HUBweek came to Boston, and we were there to take it all in. END_OF_DOCUMENT_TOKEN_TO_BE_REPLACED

END_OF_DOCUMENT_TOKEN_TO_BE_REPLACED

Earlier this month, we posted a story about Rob, a man falsely accused of being a sex offender. END_OF_DOCUMENT_TOKEN_TO_BE_REPLACED

We figured we’d do our part in beating this dead horse into the ground, so without further ado, here are some of your Boston favorites like you’ve never seen them before, and hopefully never see them again. END_OF_DOCUMENT_TOKEN_TO_BE_REPLACED

File this under cool cosmetic inventions coming out of Cambridge– two MIT Media Lab researchers are developing nail art decals that will double-time as touchpads to control your phone or laptop with a single swipe. END_OF_DOCUMENT_TOKEN_TO_BE_REPLACED

All Harry Potter fans wait for the Hogwarts acceptance letter that they will never receive and dream of the house they want to join. You can hope to be part of Gryffindor all you want, but the choice belongs to the Sorting Hat. Now, instead of traveling the long journey to magic school, Muggles everywhere can consult a Twitter bot that will decide for you.
END_OF_DOCUMENT_TOKEN_TO_BE_REPLACED