Saving a dog from a hot car got a veteran arrested 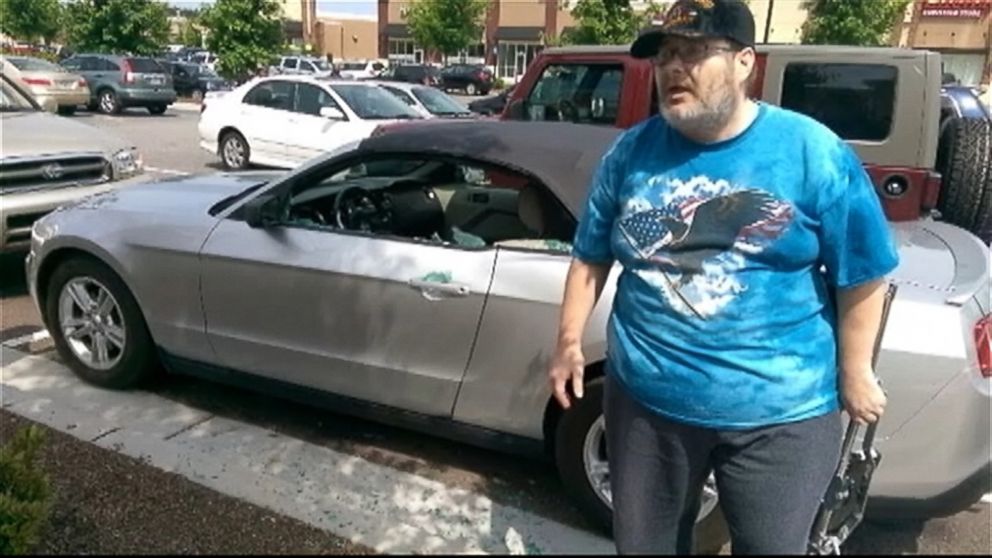 A Gulf War veteran thought he was doing a good thing when he smashed through a car window to save a visibly distressed dog. Then he got arrested.

Michael Hammons didn’t think twice when he saw a Pomeranian-mix panting inside a hot car in the parking lot of a Georgia strip mall. He immediately took the footrest off his wife’s wheelchair and smashed through the window of the car, rescuing the dog. 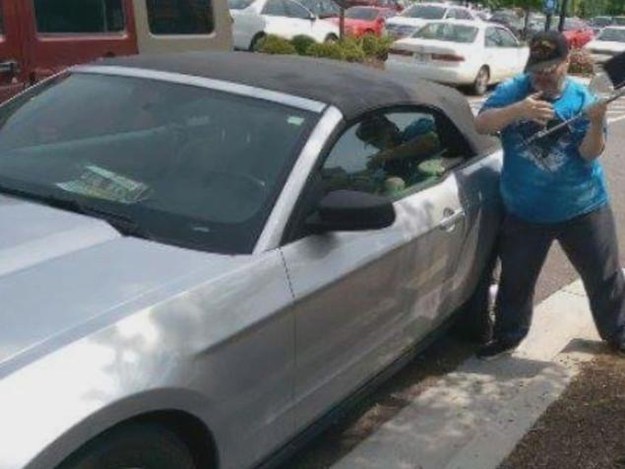 “I mean, glass, they make new glass every day,” Hammons told My Fox Atlanta. “But she could never replace that dog.”

The owner of the dog wasn’t pleased when she came outside to see her window shattered and demanded that Hammons be arrested for the damage. Charged with trespassing, Hammons has now been released from jail but could be fined up to $1,000 and sentenced to a year in prison.

PETA, however, is applauding Hammons. The animal rights organization will honor him with a Compassionate Action Award for not standing idly by while the dog was locked in the hot car.

“I knew there’d be consequences but it didn’t matter,” Hammons said, who suffers from PTSD as a result of serving in Operation Desert Storm. “I didn’t want anything else to happen if I could help it.”

The dog’s owner has since been issued a citation for proper care from animal control. 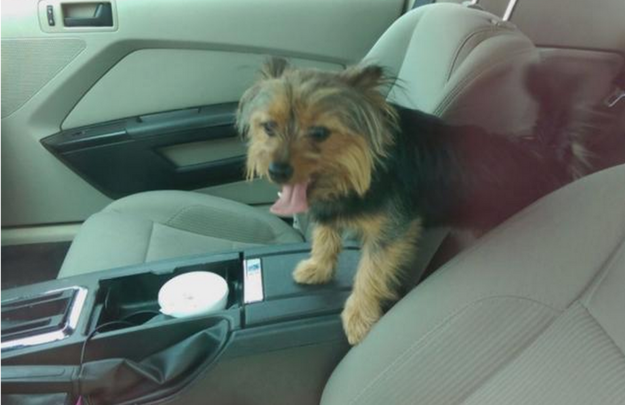