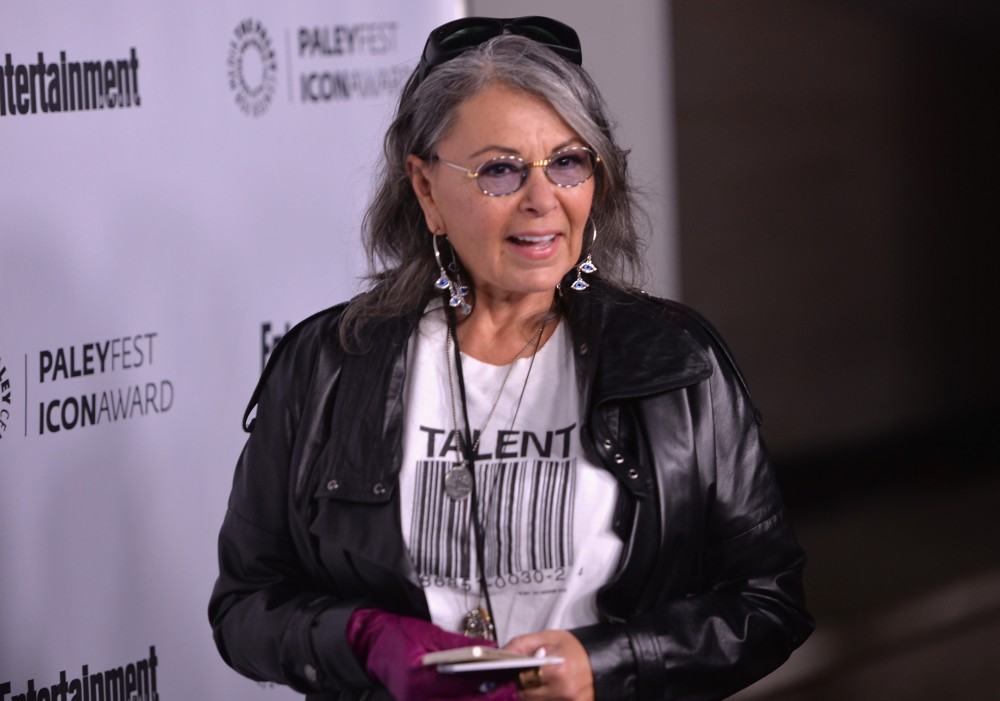 Roseanne Barr spent most of Thursday evening sending out tweets that made as much sense as the “Dan was dead all along” series finale of her ‘90s sitcom.

If u correct scientologists libertarians will attack u and then log cabins and Mormon gays. #interconnected

And no one was safe from Roseanne’s barbs. Including Boston’s own sweetheart, Ben Affleck.

If u Say Islam cn b violent B affleck will call u islamaphobic. Thn rabbi Shmuley will call u4 donation. #interconnected

Roseanne isn’t exactly known for keeping her thoughts to herself. But her stream of politically charged, religiously critical, grammatically challenged tweets was more confusing than usual.

This tirade seems to have been prompted by some anti-Semitic sentiments tweeted by Trevor Noah, the newest host of The Daily Show.

In an unexpected twist, a conservative man disagreed with her criticism of Noah’s tweets. Beef between Ed Morrissey, Hot Air blogger, and Roseanne soon went down.

@EdMorrissey @arlenearmy as an arbiter of culture and taste-do u believe that Priests who molest kids should b arrested & tried? #justasking

When asked about her radical new Twitter tone, Roseanne justified her actions using a line that Darlene definitely said at least once an episode.

Roseanne wasn’t all snark last night, however. She was eager to praise her biggest fan.

All in favor of returning to a simpler time when Roseanne’s antics were limited to a caterwauled National Anthem, raise a harmonica in the air and say “John Goodman.” 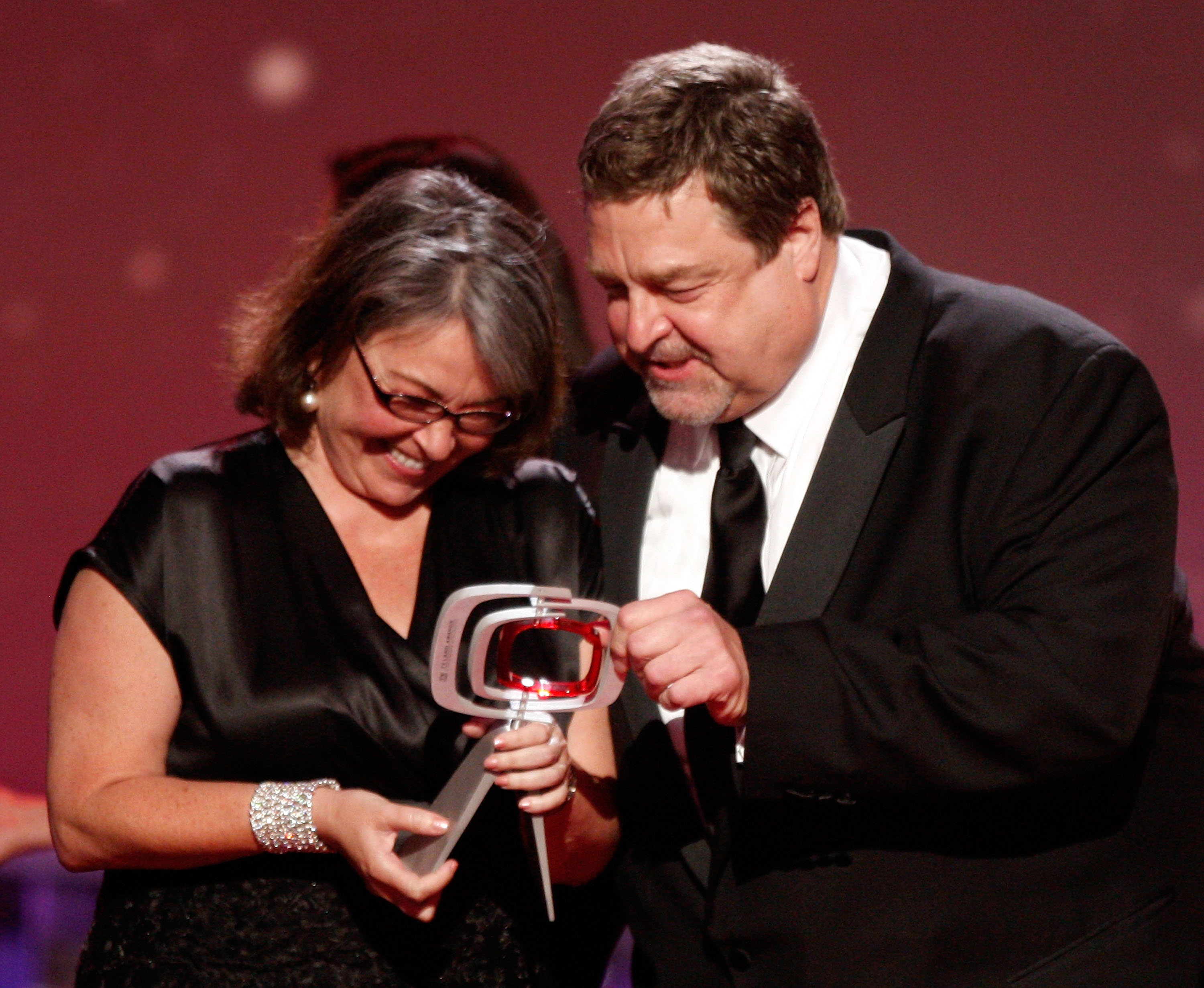