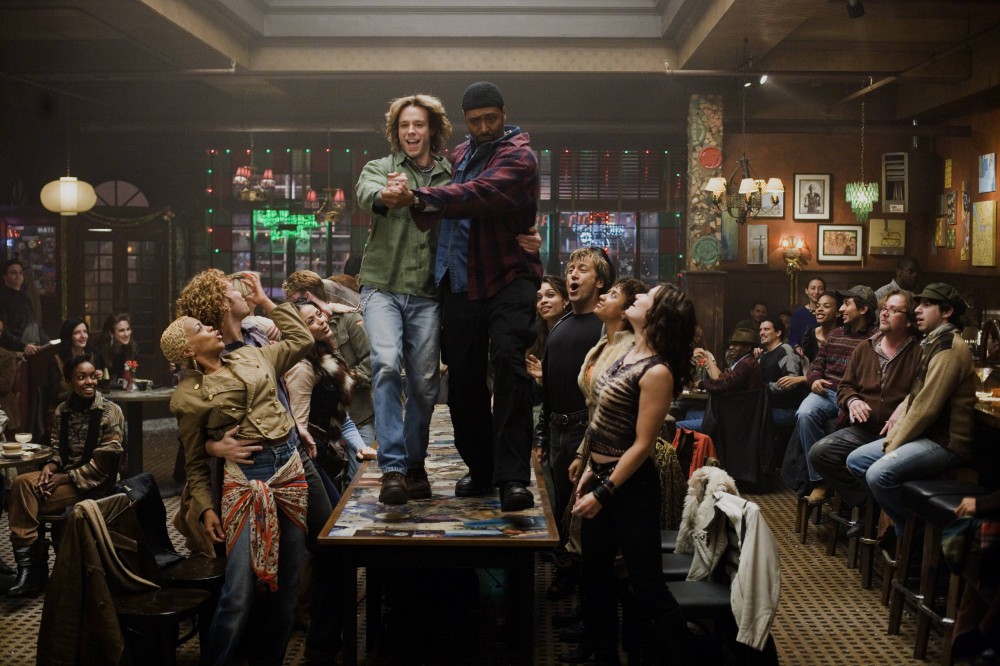 I hate to break it to you, but there’s no football on this weekend. And no, the Pro Bowl doesn’t count, that shit stinks. It’s cool though, you’ll survive. There’s plenty of new comedies on Netflix this weekend, and if you really want to get in touch with your emotions, “Rent” is now streaming, too.

“Saturday Night Live” writer, upcoming sitcom star, and stand-up extraordinaire John Mulaney does what he does best: tells jokes.
No, this isn’t the version with Ethan Hawke and Laurence Fishburne from the last decade. This is the original gangsta cut from the ’70s without the famous actors. A small group, including a police officer and a convicted murdered, who defend an abandoned precinct from a hard-nosed street gang. Gang movies were exceptionally good in the ’70s and this one’s no different.
The only thing better than a zombie movie is an awesomely bad zombie movie. Not saying that this one is bad, but it might be. “Cockneys vs Zombies” is more or less what the title describes: A group of bank robbers try to escape a zombie-infested London, but see, the thing is, there are all of these zombies they have to get through before they can escape.
Bad comedy has always thrived on picking on racial and ethnic stereotypes. In this comedy special, the tables are turned, and comedians Negin Farsad and Dean Obeidallah lead a cast of Muslim performers who challenge the stereotypes perpetuated by modern comedy.
Ever passionately belt out “Seasons of Love” in the shower? Umm, yeah, neither do we. But seriously, this Broadway staple came to the big screen in 2005, and if you’re looking to feel emotions that no other piece of musical theater can make you feel, spend an afternoon with “Rent.” You’ll crumble.
This isn’t really a standup special, but it does feature some of the funniest folks on the planet. Ben Stiller, Mike Myers, Seth Myers, and Michael Ian Black make up this panel at the Nantucket Film Festival, where they discuss writing, directing, and acting, and offer insight into their respective careers in comedy.
Kate Bosworth stars as a writer who travels to the island of Ischia for a project and ends up having an affair with a younger man. This film didn’t get rave reviews, but Kate Bosworth is dreamy and if she’s hooking up with a younger man, that totally means there’s a chance for all of us, right?