Remember high school? These 4 shows will make you feel 17 again 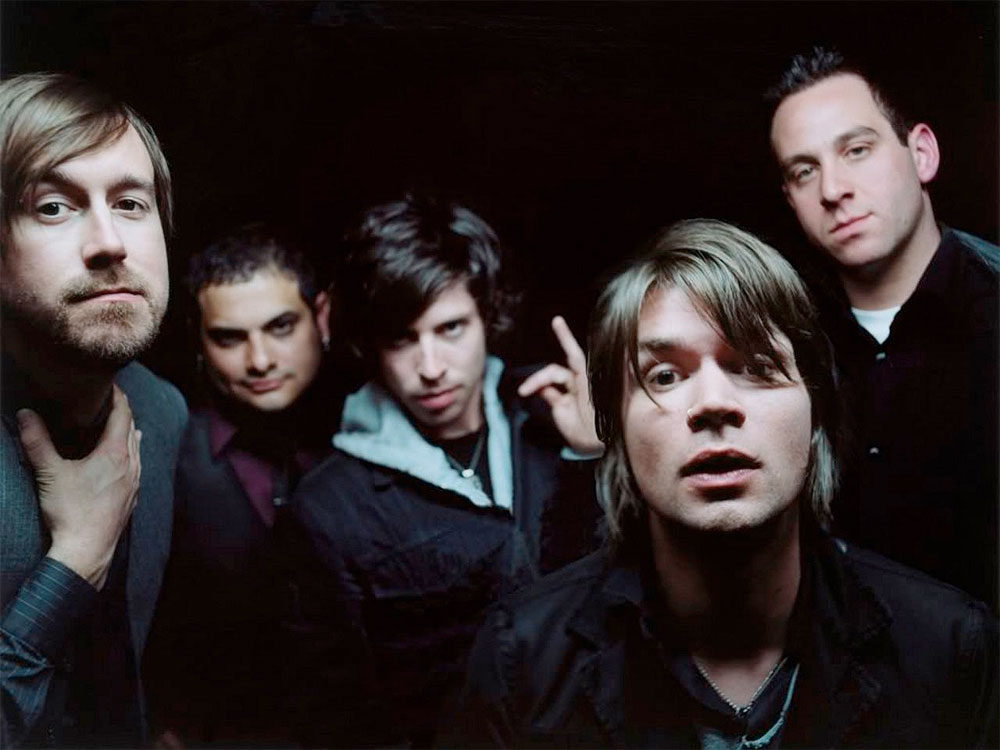 Emo kids, your time has come. Reggie and the Full Effect is playing Brighton Music Hall this Wednesday, allowing fans to relive those high school (glory?) days spent scrawling weepy lyrics in notebooks. Actually, it looks like nostalgia is all the rage and on the road in 2014. Here are a few tours at which well-aged teenage angst will run amok.

Despite releasing its debut album “Anywhere But Here” in 1997, the real breakthrough for the Indiana natives came in the form of 2003’s “So Long, Astoria.” Between the stealthy hooks on the well-executed Don Henley cover “The Boys of Summer” and the fiery pop-punk reminiscence that was “In This Diary,” that record made the world take notice. In celebration of its 10-year anniversary, the original Ataris lineup will be performing “Astoria” from start to finish on its upcoming tour. Its show here March 29 at Brighton Music Hall is bound to unleash the inner adolescent in all of us.
These Warped Tour veterans are mainly known for two things: pulsating, freight-train guitar riffs (I refuse to use the term “mathcore”) and an ever-changing lineup. Its hermetic, perverting rage was outlined perfectly on 1999’s “Calculating Infinity,” and continued with 2004’s “Miss Machine” (with mixed results). The band didn’t really gain critical praise until 2007’s “Ire Works,” which was tame and way less aggressive than previous efforts. It will be in town April 6 at Brighton Music Hall, and I’m sure once the band hits the stage no one is immune to the moshpit that will instantly ensue.
Was there anyone in 2001 who wasn’t reciting lines from Taking Back Sunday’s “Tell All Your Friends“? Fans most notably pledged said allegiance by quoting lyrics from the album in their AOL Instant Messenger profiles (my username back then was neverbroken1026), but that only added fuel to the TBS machine. The preceding year offered up the self-titled debut from The Used, where screaming (and possibly vomiting) on a record became more sanctimonious than singing on it. Somehow, the music gods have aligned and decided that 2014 would be the year that these bands co-headline an entire tour together (they’re also coming to Boston April 12 at House of Blues). Consider my ticket purchased.