Reigning Sound Exercises Its Right to Reinvent, And Does It Really Well 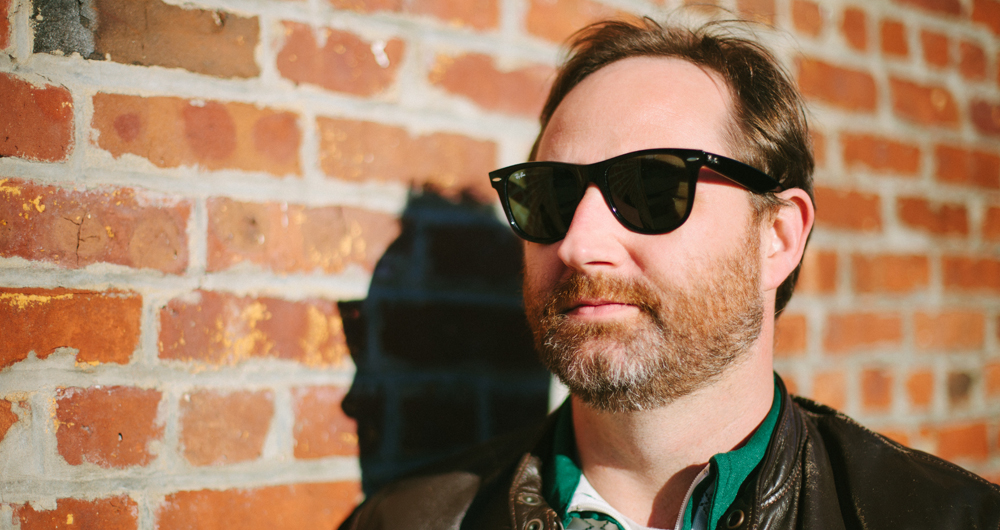 Reigning Sound’s Greg Cartwright doesn’t take too kindly to the term “legend.” Despite being a prolific cornerstone in punk music for over two decades (past projects include Compulsive Gamblers, Oblivians, Deadly Snakes, and Detroit Cobras), he maintains a sweet and down-to-earth stance on not being classified as one. “I’m flattered, but I don’t take any of that seriously,” he says with a slight chuckle.

“I like punk music. I like R&B music. I like country music. I draw inspiration from lots of different areas, so I have a lot of people who are heroes to me. There are so many [musicians] that are way better than me—ones that motivate me as a songwriter. But to be called a legend?” He seemingly revels at the weight of the word. “I’m sure those who say it mean well by it, but you’d have to be really self assured to believe something like that.”

What Cartwright does find solace in is the art of reinvention. More specifically, every venture he’s been involved in has been pivotal in cultivating his creative process. “Every band is an opportunity to collaborate with different people who bring something different to the table. The way you react with them is different every single time. That’s what I love about music: you change the dynamic of your sound by changing the players. It leads to discovering the different facets of who you are. If I stayed in a band with the same three or four people from high school, I would have run out of things to say.”

Reigning Sound’s new album “Shattered” won’t be out until July and promises to be a record full of embittered narratives and soulfully brisk arrangements. But the trait that is bound to stand out the most on it is maturity—Cartwright is in a much better headspace both personally and professionally.

“It’s all about balance, right? The balance between making music for people you do and don’t know and maintaining a grounded personal life with family and friends,” he divulges. “I’ve just learned how to prioritize based on what demands my attention at the time—especially with my three children. Life isn’t really about you—it’s about everybody else.”