Re-Cap: Boston Calling Continues to Bring Out Its Best 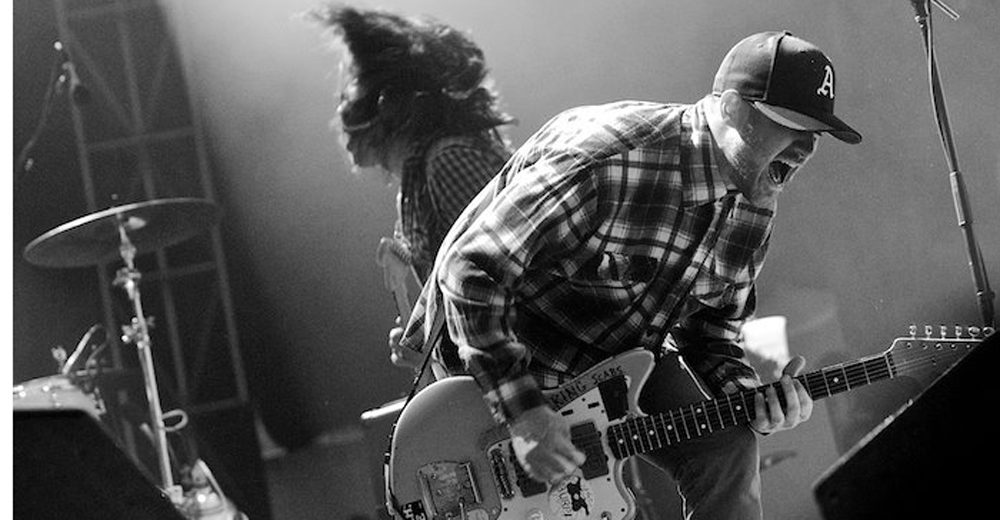 This past weekend marked the third edition of Boston Calling Music Festival, an event that has quickly become our city’s premier multi-day outdoor music event. More rock focused than last fall’s edition, this weekend’s event brought out a likeminded crowd, but kept them vested and engaged throughout. Friday’s mellow acoustics progressively transformed into mountains of feedback and attack-style rock come Sunday. Some of the best sets of the weekend were played by seasoned vets to the likes of Modest Mouse, Built To Spill, and Death Cab for Cutie, while relative newcomers like Magic Man, Warpaint, and The Head and the Heart.

Throughout the weekend, BDCwire, RadioBDC, and Boston.com teamed up to tackle the many dimensions of the festival. Check out some of the videos we got from the event, and explore the three pages for more coverage of the weekend.

Jack Johnson was a crowd-pleaser, but Friday was given its biggest dose of energy thanks to Edward Sharpe and the Magnetic Zeros. Here, lead man Alex Ebert gets up close and personal with some spirited members of the crowd.

Early on Saturday, Adam12 met up with Jason McGerr of Death Cab for Cutie, just a few hours before the band played its headlining set to an enormous Boston crowd.

On Saturday, yours truly and Adam12 sat down with the ever-friendly Frank Turner, who chatted about his latest touring schedule, and his upcoming album with his hardcore band.

On Sunday, RadioBDC’s Julie Kramer sat down with the rowdy men of Lynn, MA’s very own Tigerman WOAH! who lit up the stage early the same day. The band’s overall-sportin’ appearance was matched by rugged drinking songs that sparked smiles from showgoers of all ages.

For more videos and memories from the weekend, stay tuned to BDCwire all week long, and check out coverage over at RadioBDC and Boston.com as well.

Enter to win tickets to see Trio Da Kali at The Villa Victoria Center of the Arts (Newton, MA) on April 10th. END_OF_DOCUMENT_TOKEN_TO_BE_REPLACED

END_OF_DOCUMENT_TOKEN_TO_BE_REPLACED

Enter to win tickets to Rhye at The Paradise on February 28th. END_OF_DOCUMENT_TOKEN_TO_BE_REPLACED

END_OF_DOCUMENT_TOKEN_TO_BE_REPLACED

Enter to win a pair of tickets to attend The Hess Collection Seminar and Dinner as part of Boston Wine Festival 2018 at the Boston Harbor Hotel on Wednesday, March 14th. END_OF_DOCUMENT_TOKEN_TO_BE_REPLACED

Her new album has been pushed back, but we have Kimbra’s new single for you. END_OF_DOCUMENT_TOKEN_TO_BE_REPLACED

The folk duo returns with a new record this week. END_OF_DOCUMENT_TOKEN_TO_BE_REPLACED

Now that we’re done looking back at 2017, let’s look ahead at 2018. END_OF_DOCUMENT_TOKEN_TO_BE_REPLACED