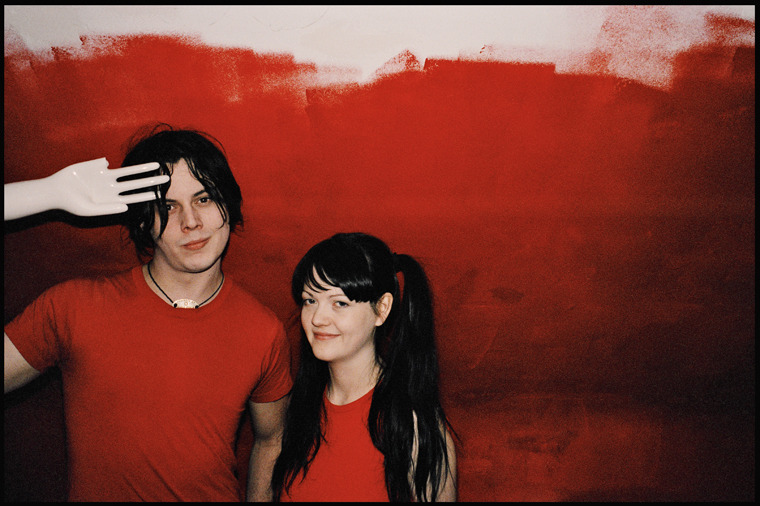 As indicated by the title, I’ve taken the ten best rock duos of the last 15 years and ranked them. If a band you like is missing, that just means they’re not as good as the ones on the list.

They weren’t the first, and they’re not the last, but they are the best. Jack White plays guitar like he as demons running through him. And the “are they brother and sister or husband and wife” drama from when they first came on the scene created a tension that lasted throughout their run as one of the biggest alt rock acts–duo or not–of the last decade.
Yes, Danger Mouse was a third member of sorts in studio for 2008’s ‘Attack And Release’ and ‘Turn Blue’ from earlier this year. And the band started incorporating touring members a few years back. But they’re a duo at the core. And when they first started out, there wasn’t a duo around that made noise like they did.
Their ‘Celebration Rock’ was the best album of 2012. They absolutely, positively will not stop touring (500+ shows in 44 countries from 2009 to 2013). And they love their fans, as evidenced by the end scene of the video for “The House That Heaven Built,” shot right outside of Brighton Music Hall.
Alison and Jamie. VV and Hotel. The Kills were killing it as a two-piece back before it was cool to only have two people in your band.
Vocalist/guitarist Jenn Wasner has an unmistakable smokiness to her voice: her lyrics smoulder. And Andy Stack behind her, banging drums, singing backup, and playing keyboards ALL AT THE SAME TIME? There’s no other duo out there with their unique sound and talent.
No pair on this list has as much fun as Matt Johnson and Kim Schifino. They run, jump, dance, and stand on their gear during shows. They’re high energy and all smiles. And they’re a couple! They’ve been dating for about as long as they’ve been a band together. They should each receive an honorary PhD in Interpersonal Communication.
How can a band drop their debut album, break up, release a follow-up almost a decade later, and generate buzz like they never went away? Ask these Toronto punks: they pulled it off this year.
The Brighton duo formed last year, dropped their debut album this year, and proceeded to get a Mercury Prize nod. They didn’t win–despite being an early odds-on favorite–but their status as a rock duo to be reckoned with has been cemented.
We kinda fell in love with JEFF The Brotherhood when they played for us at the Coachella House in 2013. They are, quite literally, a “brotherhood” (Jake Orrall is 2 years older than his drummer-brother Jamin), which makes for a seemingly psychic ability to stay in synch when playing.
Am I biased because they blew my mind at Bill’s Bar last week for the RadioBDC +1 Series? Absolutely. And even though front man Joel Schneider tells me they’re about to add a third member, I’m still putting them on the list. Otherwise, I’d have to jump back a decade and slot in Local H, who were pretty good back in they day, too.